Sports reporter and anchor Stu Boyar announced his retirement to the staff earlier this month. 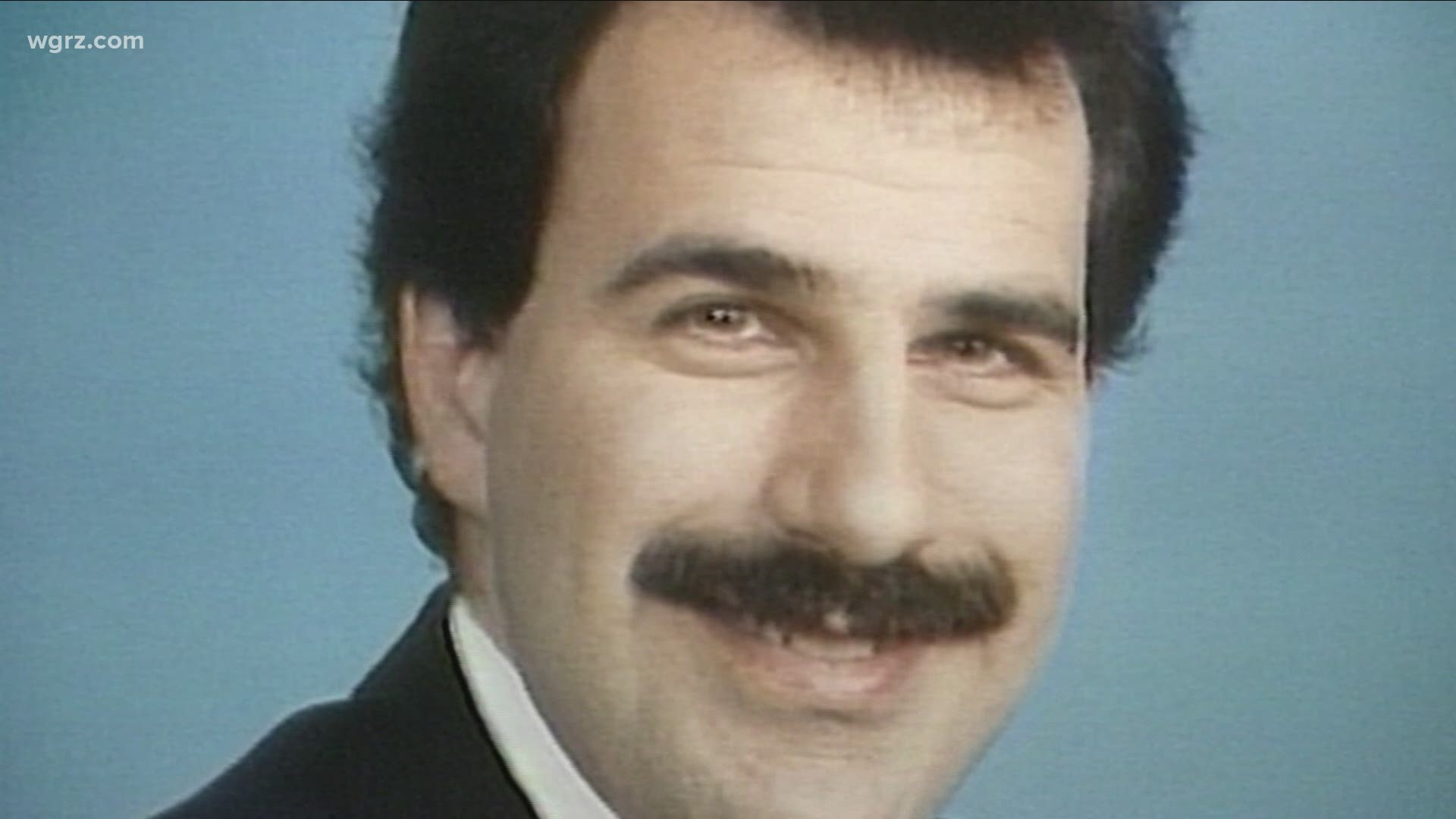 BUFFALO, N.Y. — A valuable member of the WGRZ sports team is hanging up his microphone and camera.

Sports reporter and anchor Stu Boyar announced his retirement to the staff earlier this month.

Boyar, who was born in the Rochester-area got into broadcasting in the early 1970s doing radio WAXC radio.

After graduating from Syracuse University in 1977, Boyar worked at WHEC-TV and WSEE-TV before coming to WGRZ-TV in 1985.

Boyar will now get to spend more time with his wife Susan and their two daughters.

We wish Stu all of the best!