Skinner "If you like losing find a different profession"

Sabres forward has tough year statistically after setting career high in goals in first year with the team. 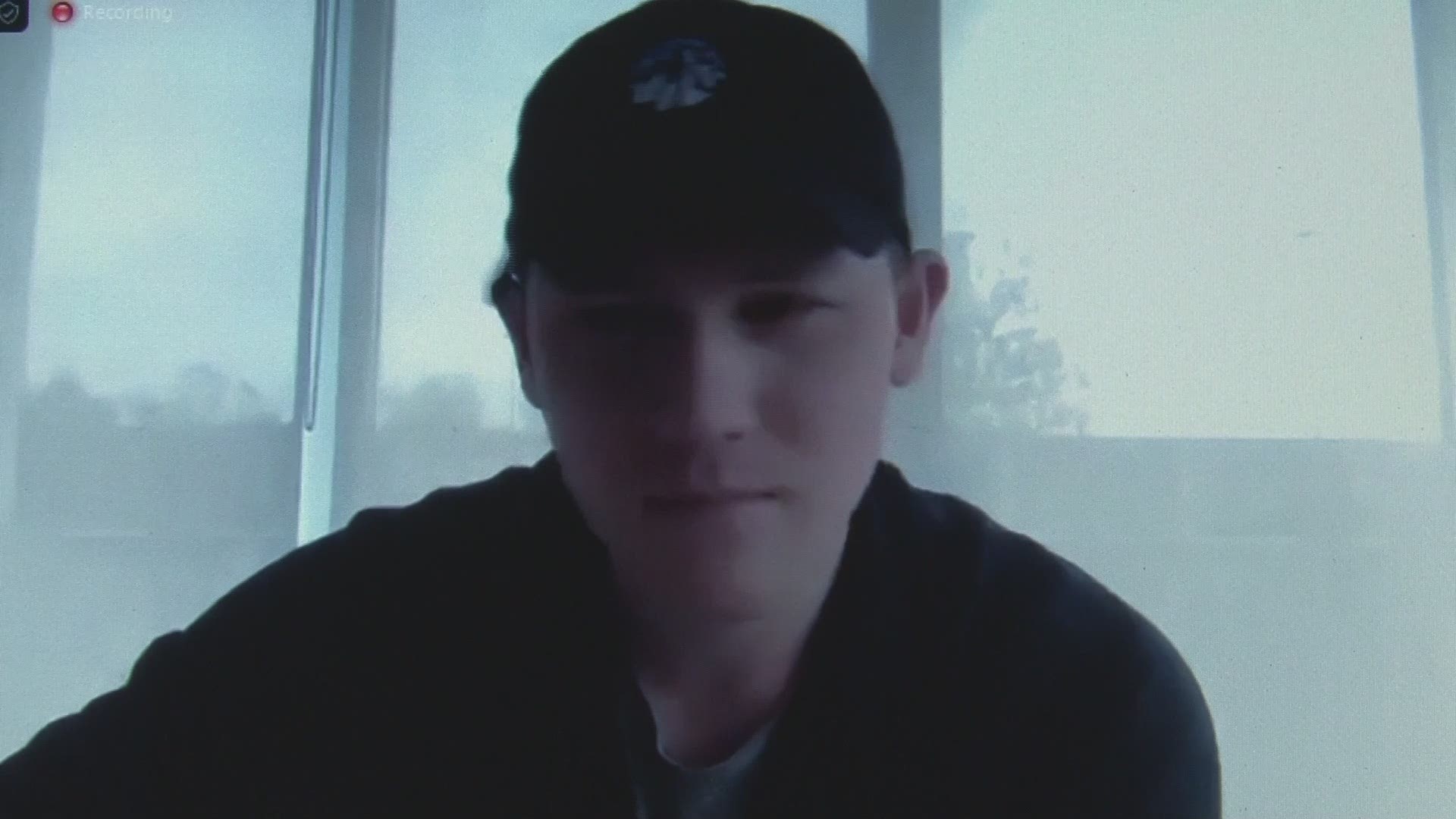 BUFFALO, N.Y. — In his first year with the Sabres Jeff Skinner scored a career high 40 goals. His second year didn't go quite as well. After his first season in Buffalo he signed  an eight-year, $72 million contract. His second year with the team was tough. Skinner finished with 14 goals and 9 assists in 59 games. He missed ten games with a lower back injury in late December and early January.

Skinner was among a number of Sabres players doing ZOOM calls with the media shortly after the Sabres found out officially that they wouldn't be involved in the NHL's 24 team return to play scenario.

Skinner said "I don't think there's any one or two things that go wrong or one or two things that go right. I think its a combination of a lot of things. Its almost like a recipe and you're sort of constantly tweaking ingredients." He added "there's a lot of things I'd like to work on this summer. Sort of on ice, sort of situational. And I'm excited to get to work on those."

Like all his teammates Skinner is frustrated by the Sabres losing. "First of all, if you like losing you probably won't get to this level, and second of all you should probably choose another profession. I think its not a good feeling when you lose and it shouldn't be I think. It should anger guys, it should disappoint guys, it should frustrate guys and I think that's a lot of the emotions a lot of guys have and it's about sort of channeling that in the right direction for us I think going into the offseason. I don't think anyone's satisfied, I don't think anyone's happy with where we're at or where we finished."

The Sabres playoff drought has now reached nine years. That is the longest active drought in the NHL.