It looks like the Bills once again have a top five defense but McDermott still sees room for improvement. 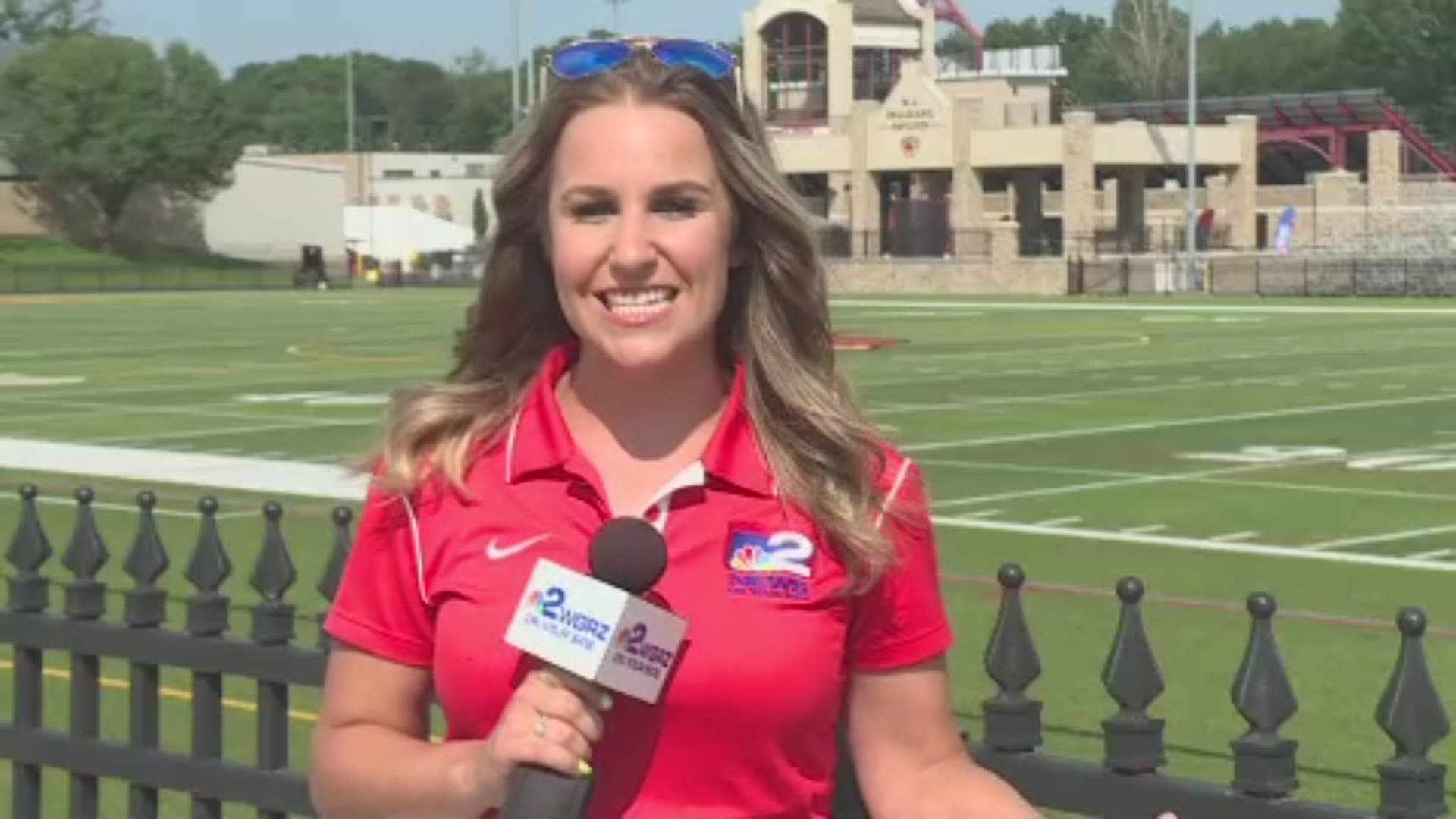 PITTSFORD, N.Y. — While there are many questions surrounding the Bills offense after spending the offseason building around Josh Allen and giving him new weapons, for the defense it's a different story.

"When you look at the complexion of our team I would say defensively we have more continuity than we have offensively at this point in time," head coach Sean McDermott said as the Bills opened training camp.

The Bills should be a top five defense once again after returning most of their starters, unit that ranked second in the league in total defense and first in the NFL in passing yards allowed led by Micah Hyde, Jordan Poyer and Tre'Davious White.

"I'm looking for a little bit more of an edge to our defense," McDermott said.

Coming off an impressive rookie season, there are even higher expectations for linebacker Tremaine Edmunds as he gets ready to start year two in the NFL. Just like McDermott, Edmunds explains what playing with an edge means to him.

"Just playing fast, playing with a dog like mentality. We have to set the tone every rep. I think you win games on the defensive side so we have to set that tone and go to work," Tremaine Edmunds said.

Even ninth overall pick Ed Oliver who is expected to jump into a starting role has a lot to work on before the season starts.

"He'll have to go through everything that the rookies go through in terms of getting themselves acclimated to the NFL. There's a jump you know there's a gap between major college football even and the NFL so he's got a long way to go right now," McDermott explained.