Sean McDermott 'Tyree Jackson most likely starting' against the Vikings 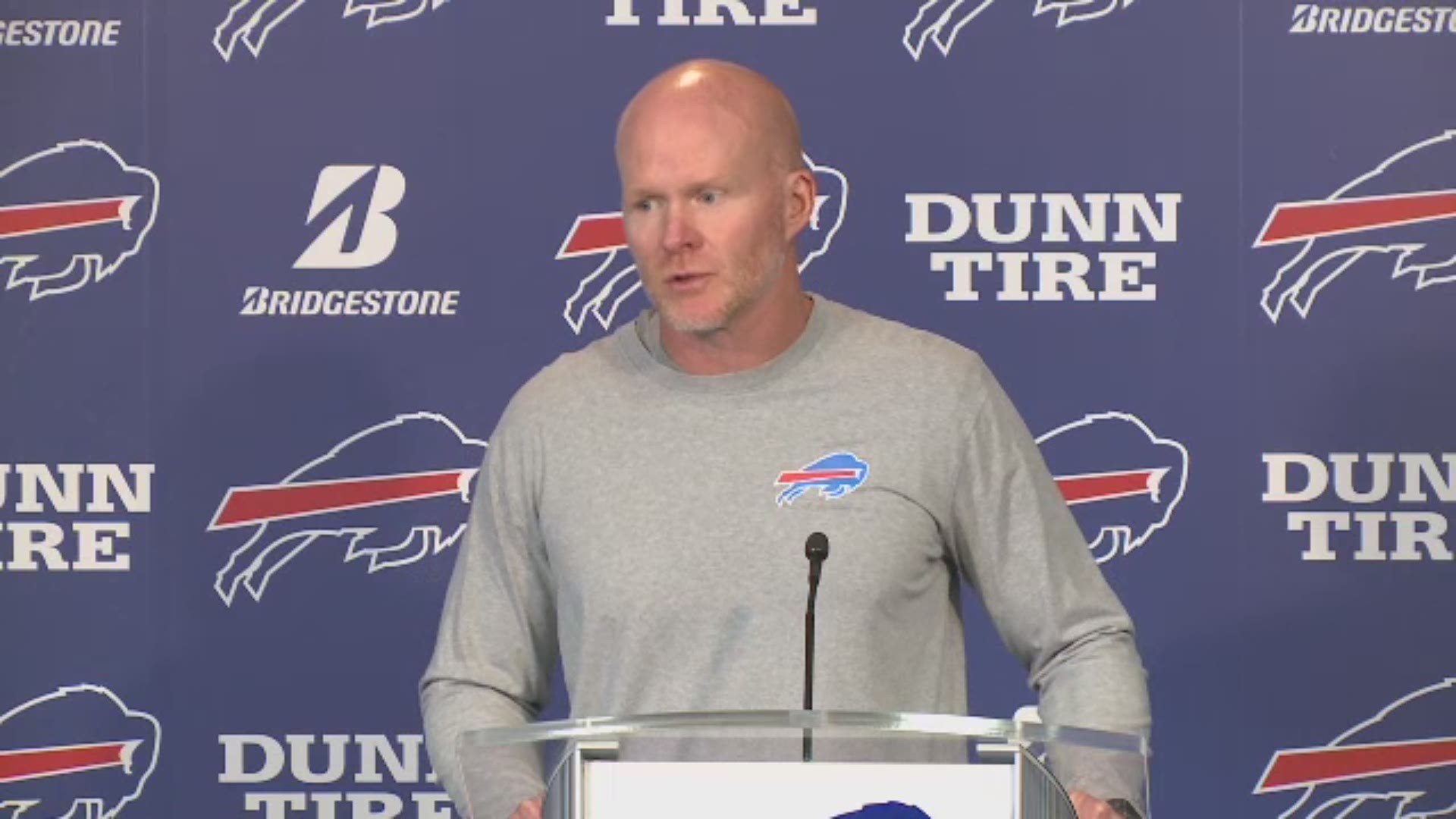 Both teams are unbeaten in the preseason. If the Bills win it will be the first time in franchise history that the Bills have not lost a preseason game.

Jackson was a star at UB. A year ago he led the Bulls to a record 10 win season, an appearance in the MAC Championship game and a bowl game. UB lost to Northern Illinois in the title game, and they lost to Troy in the Dollar General Bowl, but without Jackson they don't get anywhere those accomplishments.

It's a different story in the NFL for the 6'7" 249 pound quarterback. He's third on the Bills depth chart behind starter Josh Allen and Matt Barkley. He left college with one year of eligibility remaining hoping to get drafted into the NFL. It didn't happen. Instead he signed with the Bills as an undrafted free agent.

In the preseason Jackson has completed just 8 of 24 passes for 140 yards. Jackson has run the ball 17 times for 32 yards.

If Jackson starts, and "most likely" from the head coach certainly sounds like it, he will get to play the whole game giving the Bills coaches an extended look at him in game action. While Jackson hasn't been great in games this preseason, it seems likely he will wind up on the Bills practice squad. He has the size, the arm, the mobility and when the Bills signed him they knew he was a project. Nothing about that has changed.

The Bills host the Vikings Thursday night at New Era Field, kickoff is scheduled for 7 p.m.

RELATED: Bills improve to 3-0 in preseason with win in Detroit