Sabres clear up comments from Thursday after the OT loss to Carolina. 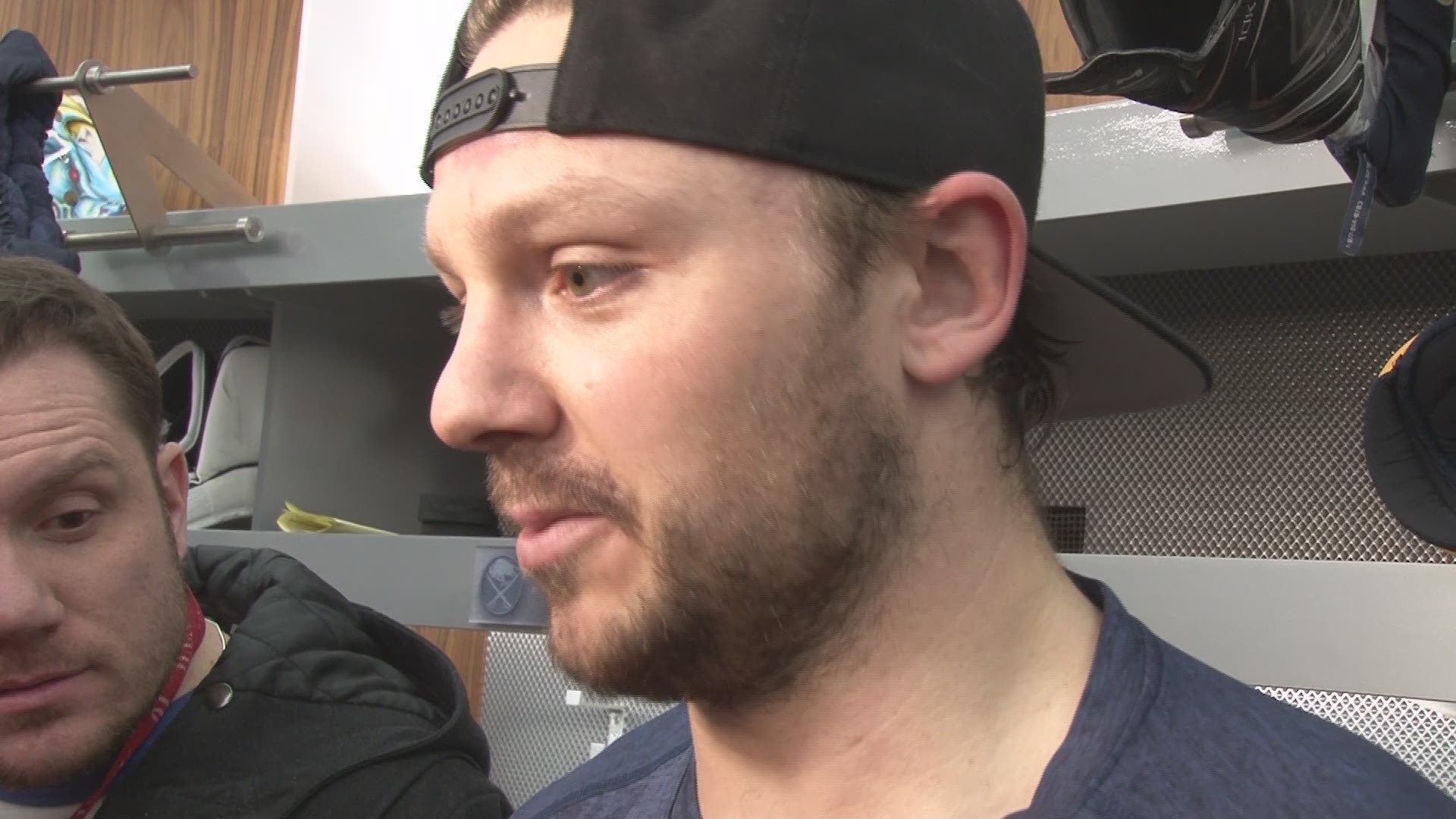 Reinhart appeared to point the finger at the Sabres' goaltenders. He cleared that up by saying he meant that everyone need to do better for the goaltenders, who he said have been the Sabres top two players this season.

Housley said he misinterpreted a question and that's why he answered "That's Jason's job." Thinking he'd been asked if there was defensive help on the way from Rochester.  Housley said he has complete faith in his defensive corp.

Reinhart and Housley both explained what they meant to say after Friday's practice session.