Colin Miller was among the Sabres' offseason additions. Now he looks to help improve their blue line in year one with the team. 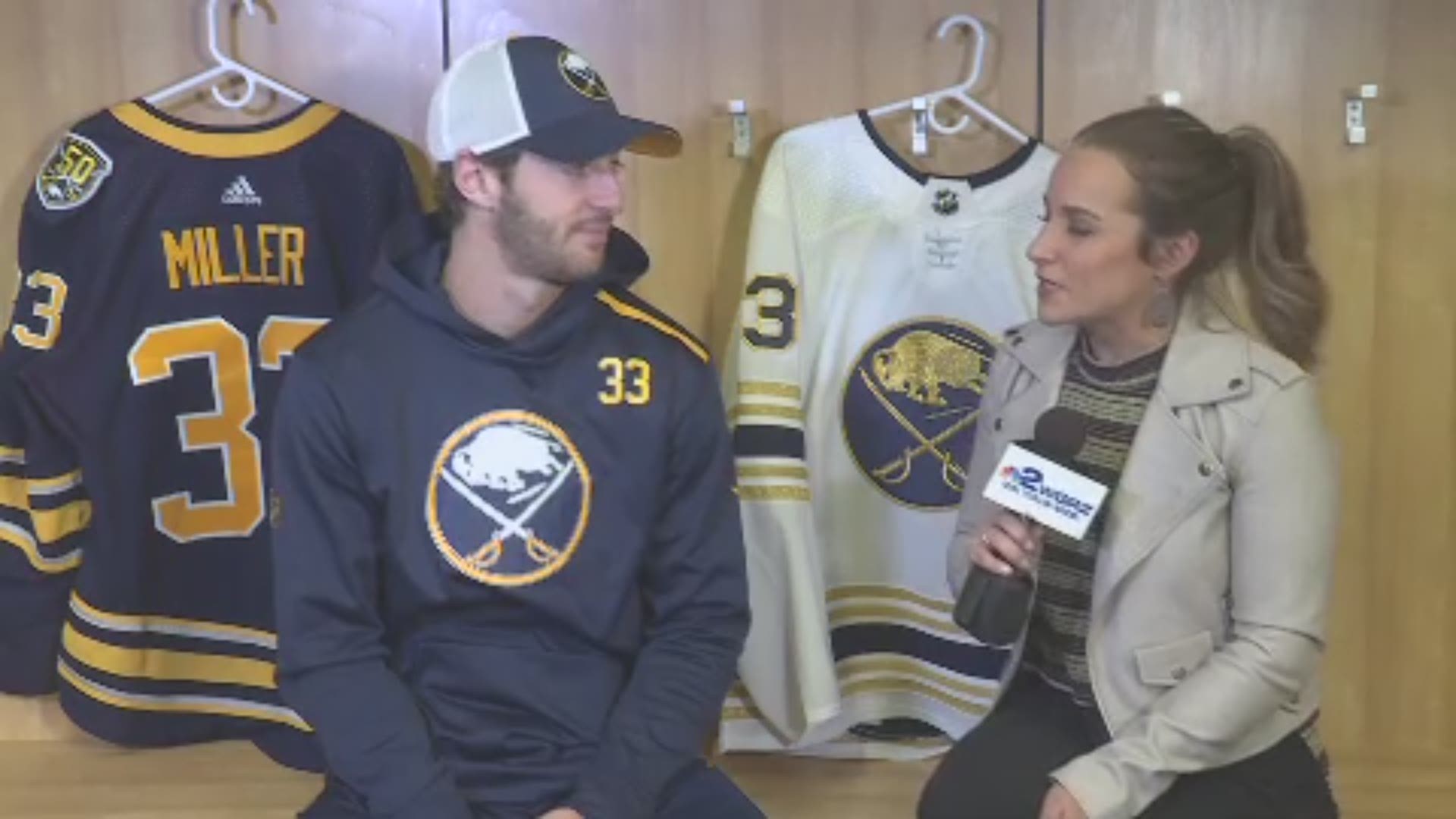 After the Bruins left Miller unprotected for the expansion draft, he was a part of Vegas' inaugural season that ended with a series loss to the Capitals in the Stanley Cup Final.

"If you look over an 82-game season it's very tough to keep things in check and not let those long streaks snowball so just the consistency is something I want to bring. We've got a good puck moving group back there so if we can take care of our own end then we can have some fun off ice," Sabres defenseman Colin Miller said.

Miller averaged just over 19 minutes of ice time last season and scored three goals and 29 points. In his first year with Vegas he scored 10 goals and 41 points.

"I think everybody has things that they want to prove this season and we definitely have something we want to prove as a team as well," Miller said.

The Sabres open the season on Thursday, October 3rd in Pittsburgh then come back to Buffalo for their home opener on Saturday, October 5th against the Devils.

RELATED: Sabres make a flurry of roster moves with opener 2 days away