Sabres open the season in Pittsburgh 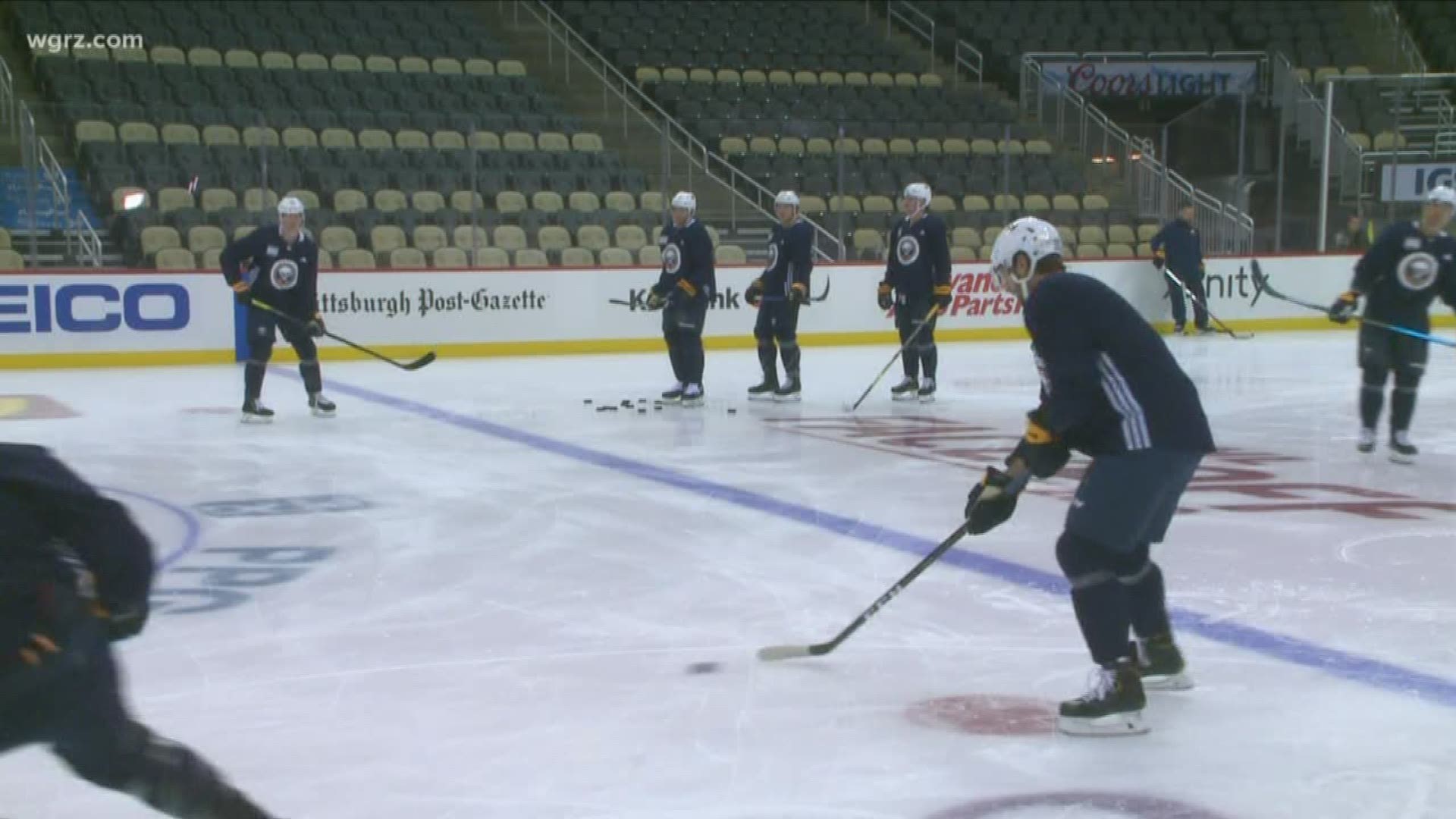 BUFFALO, N.Y. — The Sabres begin the Ralph Krueger era tonight in Pittsburgh against Sidney Crosby and the Penguins.

The Sabres own the longest playoff drought in the NHL. They haven't been in the post season since 2011.

It was a busy off season for General Manager Jason Botterill. After hiring Krueger to replace Phil Housley who was fired after two seasons behind the bench he added some key performers to the team.

Jimmy Vesey and Marcus Johansson should add secondary scoring. Johansson will start the season as a second line center. He hasn't played that position for awhile so that will be something to watch.

Botterill brought in defensemen Collin Miller from Las Vegas and Henri Jokihariju a young player the Sabres believe has a tremendous upside.

Carter Hutton and Linus Ullmark return as the team's goaltenders.

The Sabres home opener is Saturday night against New Jersey. 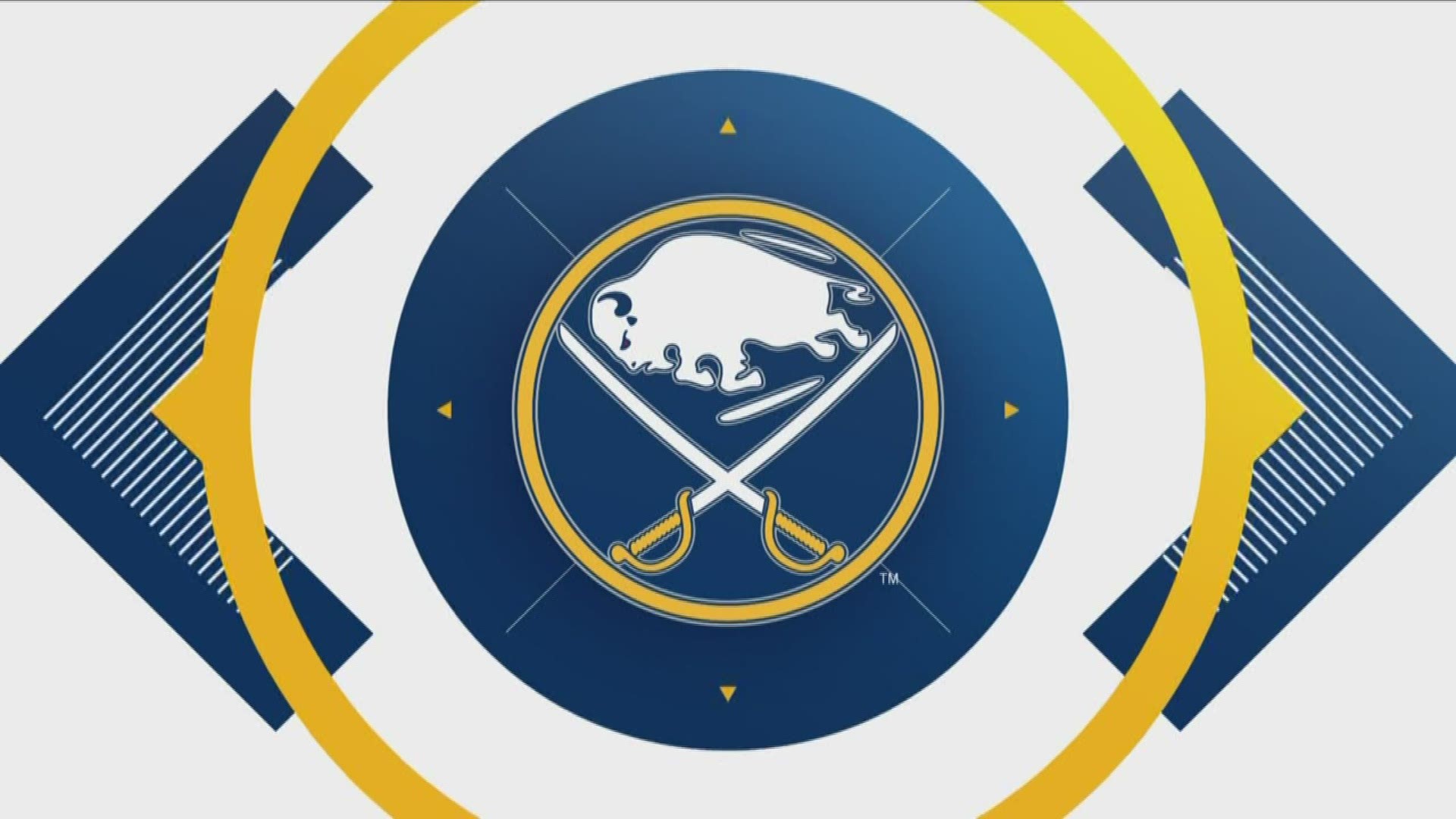 RELATED: Sabres make a flurry of roster moves with opener 2 days away