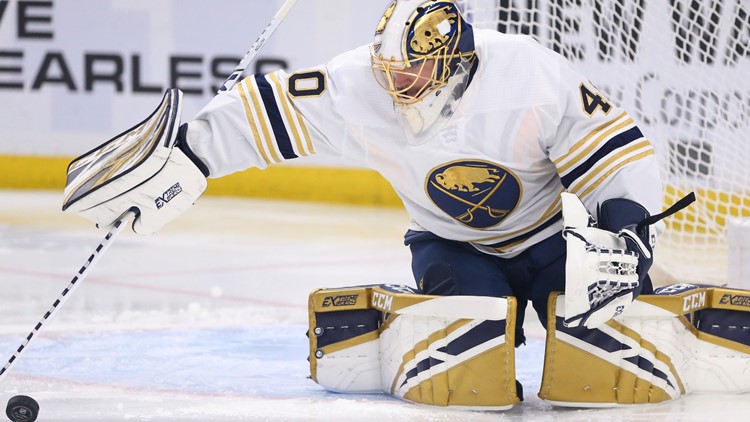 OTTAWA, ON — The Sabres got off to a great start Tuesday night in Ottawa against the Senators, but they were unable to hold onto the lead.

For the third time this season Ottawa had the answers against Buffalo. This time a four goal first period outburst helped carry the Senators to the win as they scored four goals over a 3:29 span in the first period to take a 4-2 lead after the first period.

While the Sabres will most likely miss the playoffs for a ninth straight season, they wasted a golden opportunity to gain ground on the teams they are chasing in the playoff race as Pittsburgh beat Toronto and Montreal lost to Detroit.