Sabres lose to Detroit in shootout, 4-3 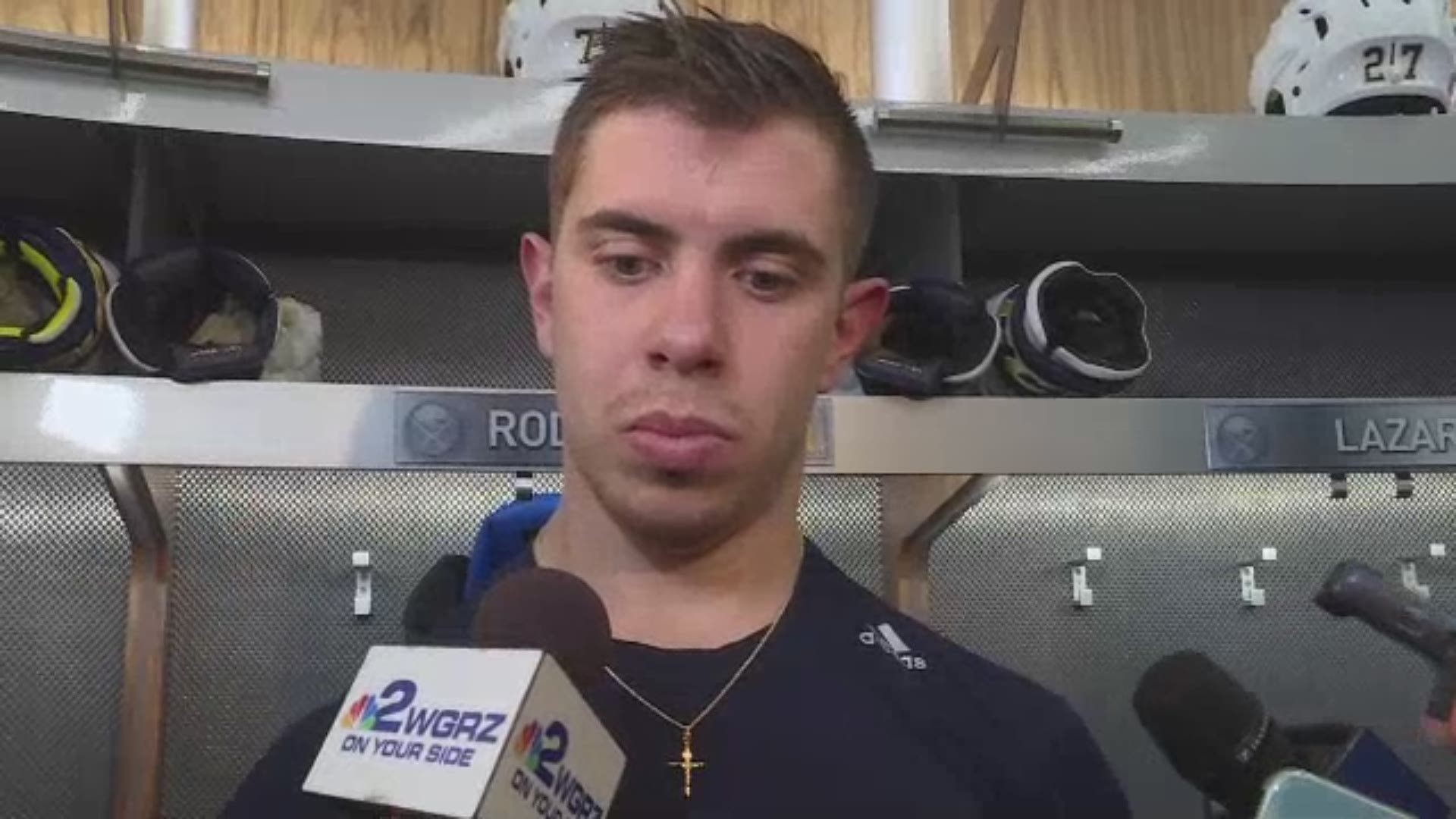 BUFFALO, N.Y. — Dylan Larkin scored twice and converted one of Detroit’s two shootout goals, and the Red Wings snapped a nine-game skid with a 4-3 win over the Buffalo Sabres.

Bernier finished with 29 saves through overtime and Tyler Bertuzzi also scored in a game the Red Wings rebounded after squandering a 2-0 third-period lead.