Reinhart gets the game winning goal. 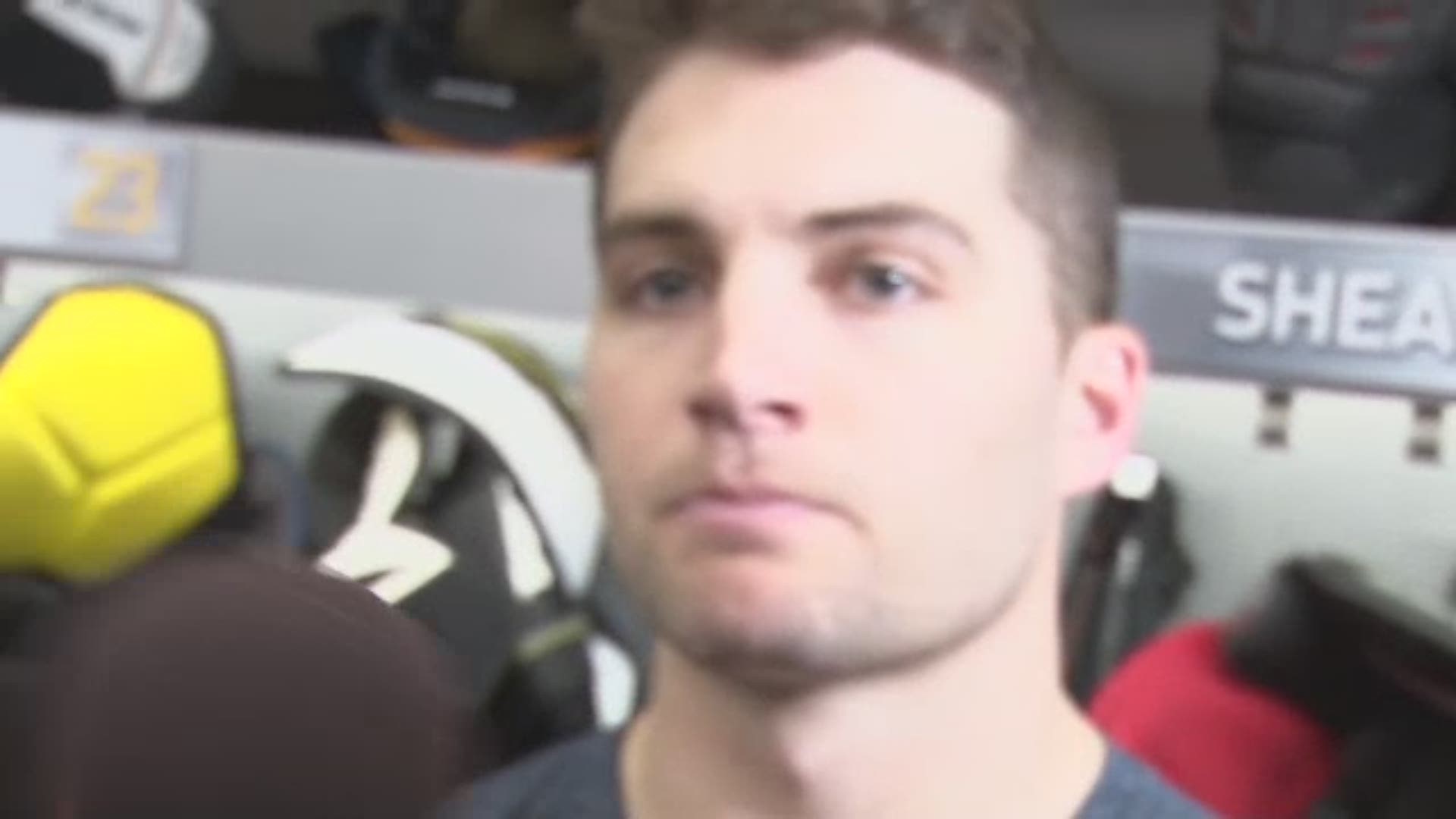 BUFFALO, N.Y. — Sam Reinhart jammed in a loose puck for the go-ahead goal 57 seconds into the third period in the Buffalo Sabres 3-2 win over the Detroit Red Wings.

Marcus Johansson had a goal and assist and Conor Sheary also scored in a game the Sabres overcame two one-goal deficits. Carter Hutton stopped 27 shots, and Buffalo won for just the third time in its past nine.

RELATED: Sabres drop to 2-4-1 since All-Star Break with loss to Anaheim