The Sabres send former first round pick Alex Nylander to Chicago for help on defense. 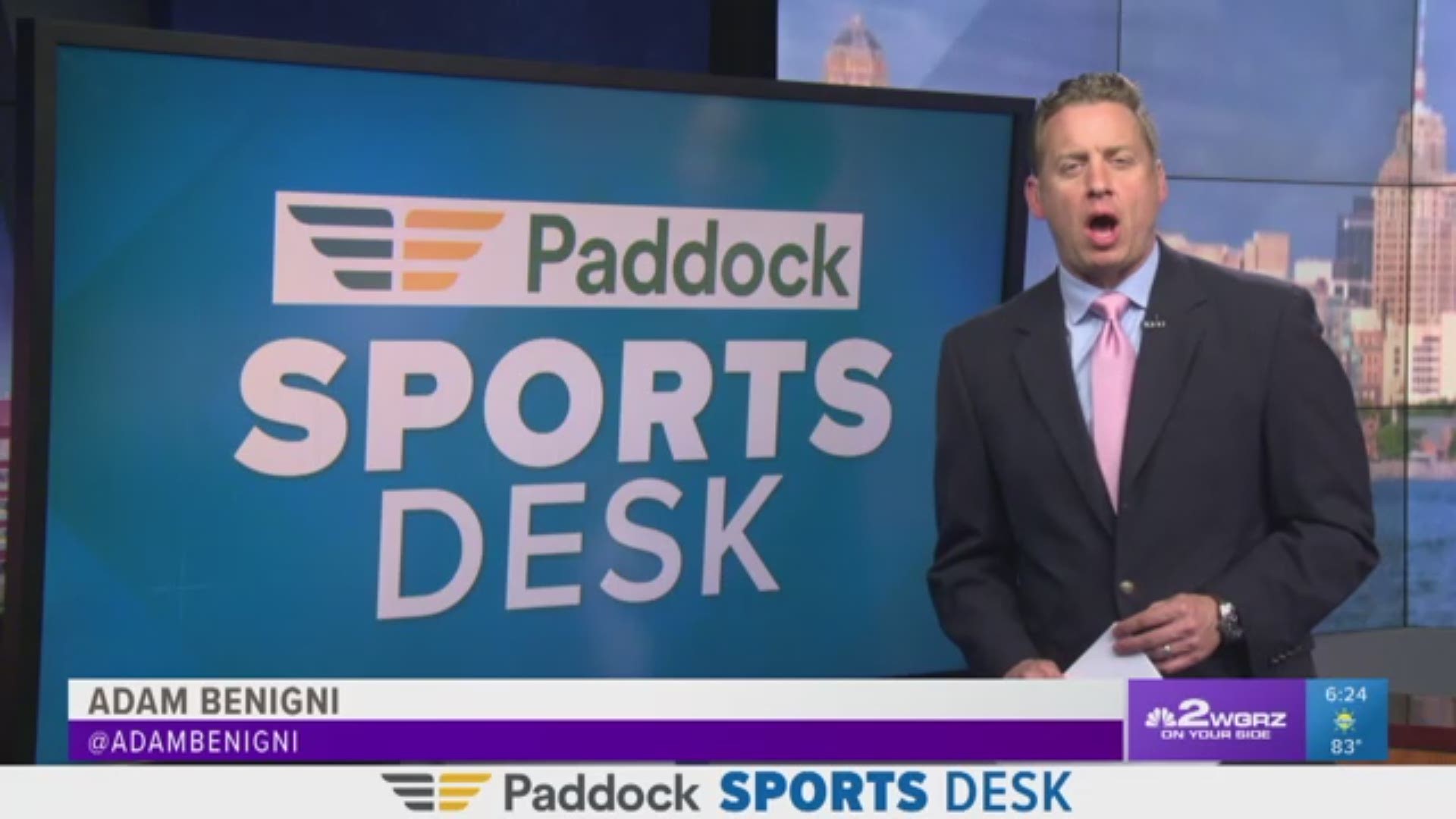 The Sabres sent forward Alexander Nylander, who they drafted 8th overall back in 2016, to the Blackhawks in exchange.

Jokiharju made his debut with Chicago last season recording 12-assists in 38-games. The 20-year-old defenseman also played 30 games with the Rockford Ice Dogs of the AHL.

He is a native of Oulu, Finland who the Blackhawks drafted 29th overall in 2017.

Nylander recorded three goals and three assists in 19 career games with the Sabres.