Ristolainen "I could be the first to be traded" 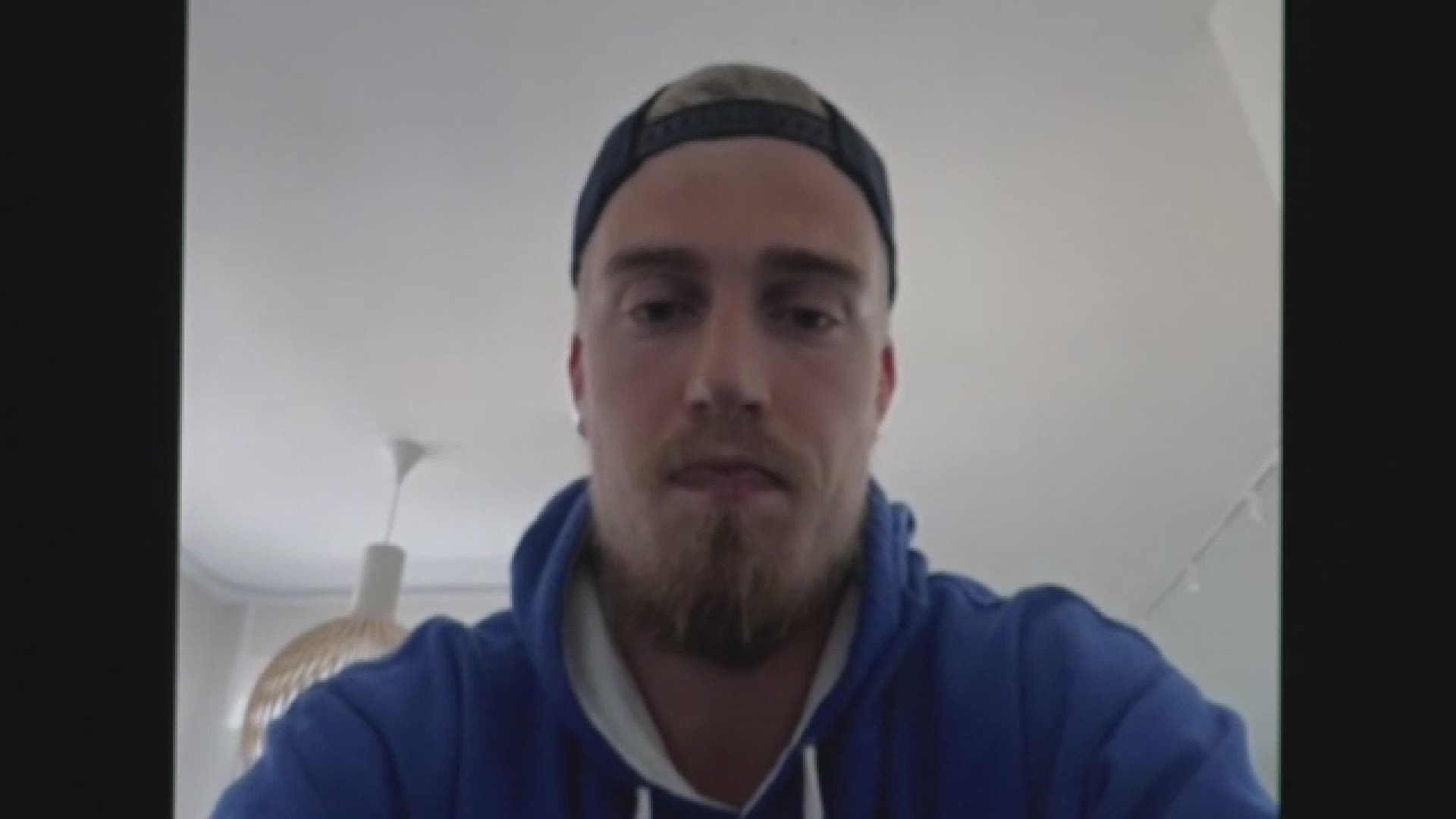 BUFFALO, N.Y. — Sadly it seems like an annual event. The Sabres clean out their lockers after missing the playoffs, again. This year the COVID-19 pandemic put the NHL season on pause on March 12. In the last week the league and the NHLPA have agreed on a return to play format involving the top 24 teams in the standings. The Sabres finished 25th and are out of the playoffs for the ninth straight year.

This season because of the pandemic the Sabres are doing end of season ZOOM calls with players and management. There is no group more frustrated than the players about missing out on the post season party again. Defenseman Rasmus Ristolainen has spent his entire career with the Sabres.

Two on Your Side's Adam Benigni asked Ristolainen, who was the subject of many trade rumors last off season, if he wants to be traded this off season. "We had the same conversation before, last year, and this year I really enjoyed working with Ralph and our team took some strides, but I feel like it wasn’t enough. When you put in so much hard work every summer, you work hard in every practice, it makes it even more frustrating because we weren’t even close again. I want to win, if it’s in Buffalo or somewhere else, and I feel like when a team doesn’t get to the goal that is playoffs, I think you need to make some changes. If changes will happen, I know I’m one of the first ones probably who is going to get traded. It’s part of the business and I’m ready, whatever happens. I have really enjoyed my time in Buffalo. It’s home for me."

The Sabres drafted Ristolainen eighth overall in 2013. This season he finished with 33 points, with a career best minus 2 rating. Ristolainen hasn't had much luck in being on winning teams in Buffalo or in Finland. "I’m not sure if I’ve ever been in a team where there’s been a winning culture. Sometimes you ask the question ‘what is it?’ I haven’t really seen it before or in Buffalo. I think this year we built our culture a little bit better than previous years, but I don’t know if many of our guys, we are young. I don’t know if a lot of guys have been in winning teams or winning organizations. Personally, I haven’t. Unfortunately, the team I played for when I was back in Finland it was in the same position, coach got fired every year, players got traded, GM got fired, so I don’t really know what is it. I haven’t seen it. I wish."