The team did not comment on exactly why Jeanneret was taken to the hospital. 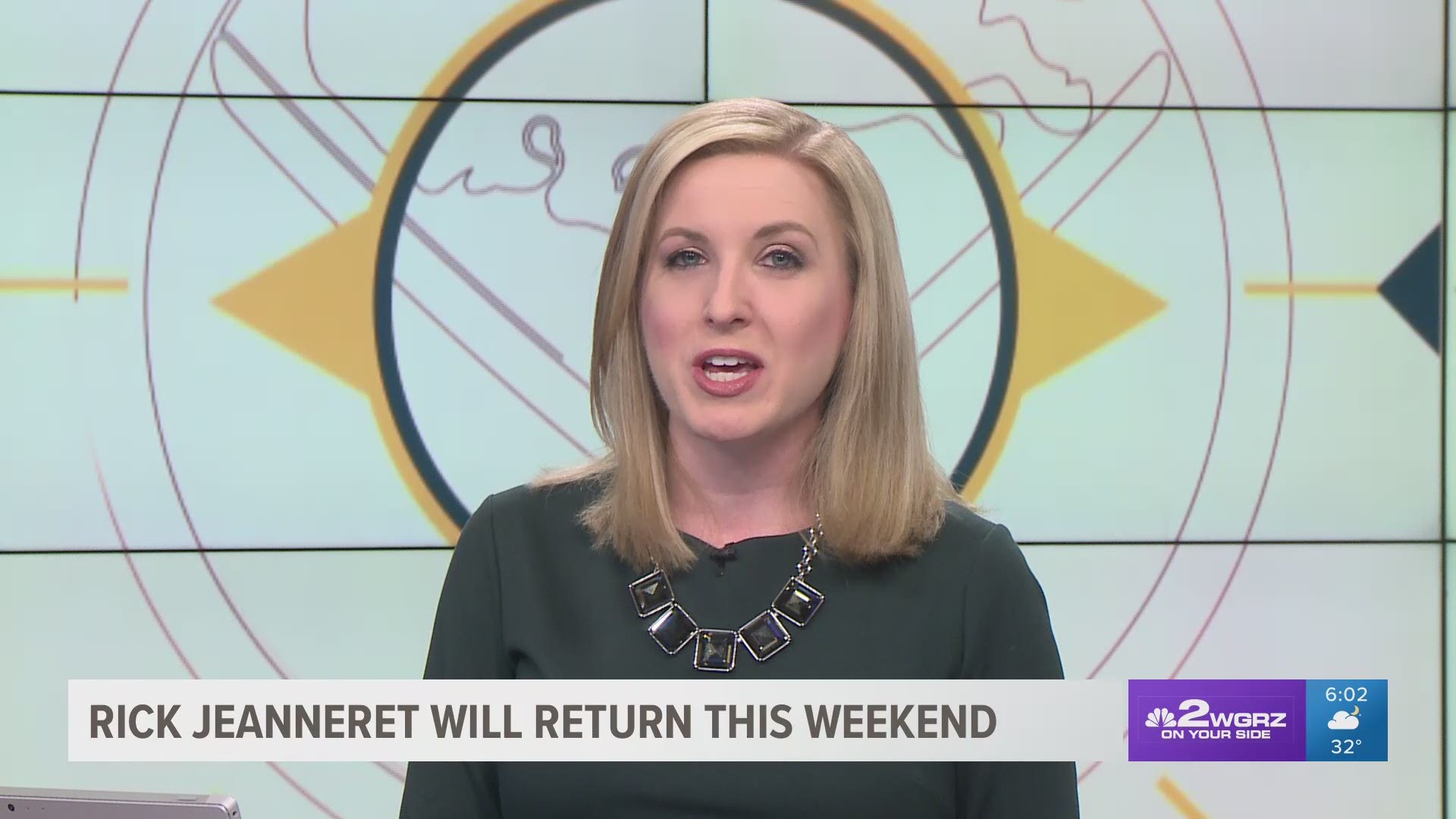 Sabres broadcaster Rick Jeanneret is said to be resting and doing well after he was taken out of the press box on a stretcher during the third period of Buffalo’s game against the Anaheim Ducks.

Sunday morning, the team provided the following statement on Jeanneret:

He was taken to Buffalo General Saturday night.

The Buffalo News reported that Jeanneret was, "reportedly feeling light-headed on the air and stopped talking during the broadcast of the game."

In recent years, Jeanneret and the Sabres reached a deal to scale back his workload and call about half the team’s games. Jeanneret underwent treatment after being diagnosed with throat cancer in 2014.

Jeanneret opened the broadcast Saturday night dressed in a red Santa Claus suit and a white beard. He was walking around the press box between the second and third periods.

Jeanneret called the first two minutes of the third period before the broadcast went silent for about 20 seconds and color commentator Rob Ray took over the play-by-play. Pregame and postgame host Brian Duff replaced Jeanneret and finished the game.

2 On Your Side has reached out to the team for more information on Jeanneret's condition, and we will update you when we learn more.