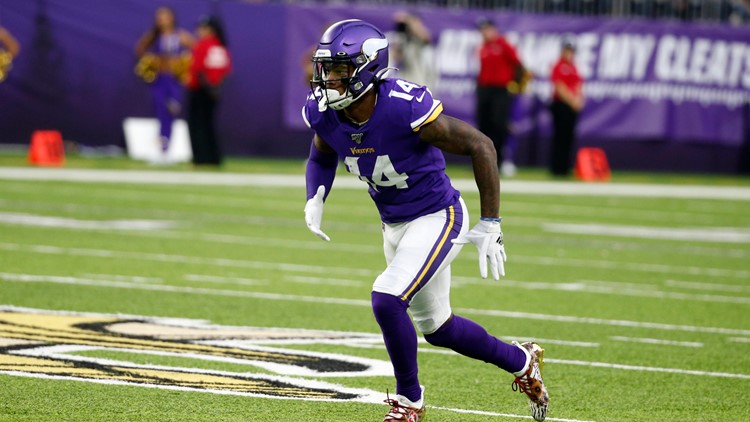 Photo by: AP
Minnesota Vikings wide receiver Stefon Diggs runs up field during the first half of an NFL football game against the Detroit Lions, Sunday, Dec. 8, 2019, in Minneapolis. (AP Photo/Bruce Kluckhohn)

Jay Glazer from The NFL on FOX tweeted about the trade.

Diggs was taken by the Minnesota Vikings in the fifth round of the 2015 NFL draft. Diggs is another weapon for Bills quarterback Josh Allen.