Reinhart not concerned about contract

Says there's so much unknown just like the rest of the world. 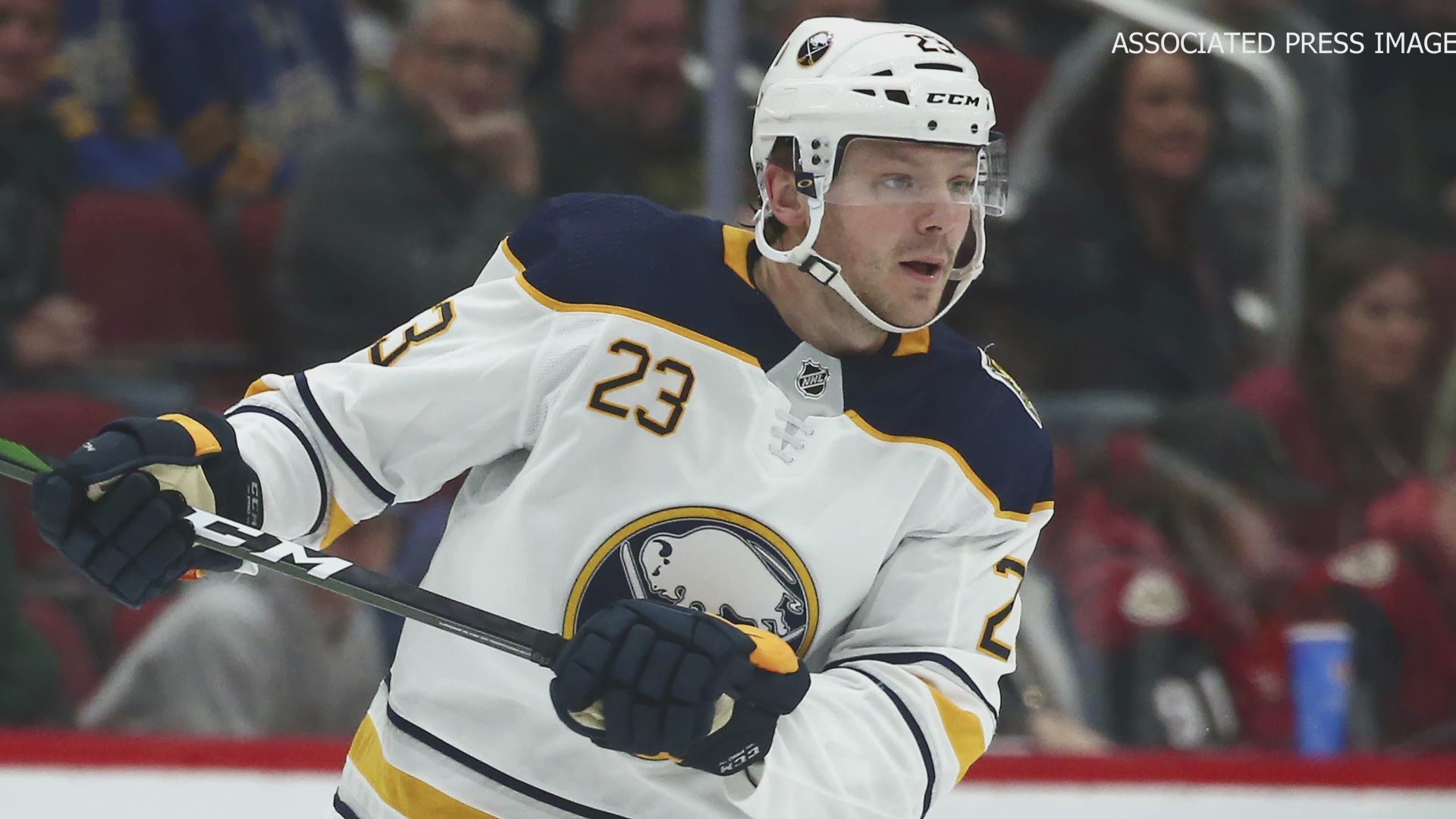 BUFFALO, N.Y. — Sam Reinhart is among the most consistent players on the Sabres. You have a pretty good idea of what you're going to get from Reinhart night and night out. Reinhart was taken second overall by the Sabres in the 2014 NHL draft.

This season he finished with 22 goals and 28 assists for 50 points in 69 games. Reinhart has the chance to become an unrestricted free agent and discussed a potential new contract with the Buffalo media in a ZOOM call Thursday morning.

"Honestly, it hasn't been in my mind too much. I'm a hockey player right so my mind set is when's my next game going to be and what can I do to be in the best shape for that ? It's a lot tougher when you find out its going to be an extra couple of months. You know as quick as you can channel that to a positive and you really start to prepare that much more and be that much smarter about your off season is more important. In terms of the contract stuff, in terms of that, it hasn't really been on the mind. It was supposed to all go down if nothing had happened in a month or so but there's so much unknown of when that's going to happen, just like so much in the world. I'm honestly not too worried about it. Whether its one year or six years or whatever who knows?  It doesn't really affect my next couple of months so I'm just trying to prepare for the season like I usually would. "

On missing the playoffs again Reinhart said "we know it's what we ultimately wanted, another disappointing end for sure, but all we can do right now is focus on the things that went well and really try to utilize this long off season to our advantage. It's all how you handle it and how you prepare and I think that whoever uses the off season to prepare the best is going to come back stronger."