Battling an injury, Bunnabodee shot a 69 on Friday to win by three strokes at Niagara Falls Country Club. 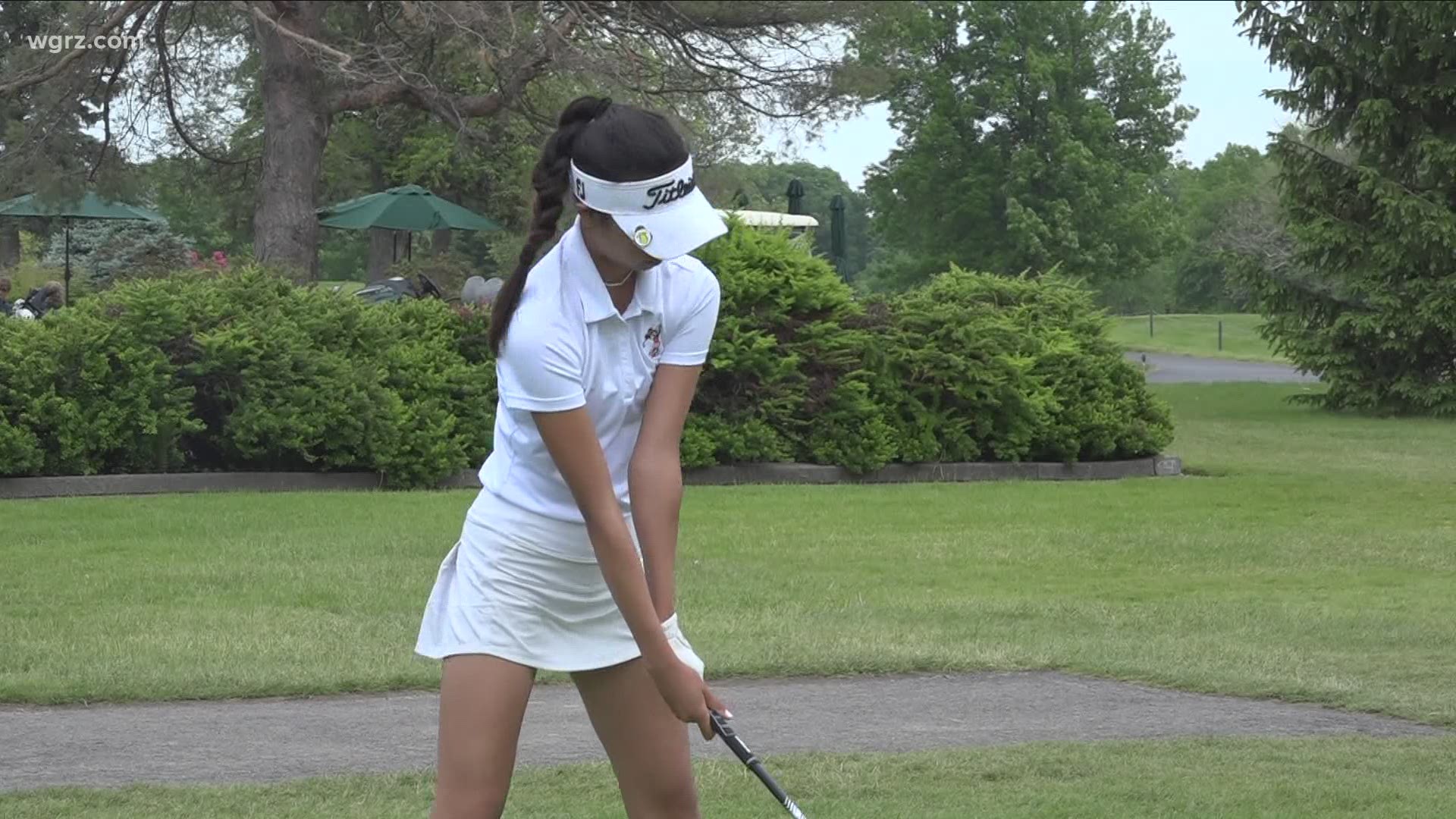 NIAGARA FALLS, N.Y. — Purdue's Kan Bunnabodee wasn't sure if she would be golfing in the 2021 Women's Porter Cup this weekend at Niagara Falls Country Club because of an injured thumb.

"We had a phone call last Saturday night, and I heard, 'Mr. Oakley, I'm really sorry, I have to pull out of the tournament. I've hurt my wrist and thumb,' " tournament director Kevin Oakley said.

"Two hours later, Kan called back and said, 'Mr. Oakley, can I get back in the tournament, because I think I can play through it.' "

Bunnabodee pushed through the pain and shot 69 on Friday, finishing three strokes ahead of the four golfers tied for second, at 4-under.

"I feel so excited for my the rest of my summer because like winning this tournament mean a lot to me because I kind of gained my confidence back," Bunnabodee said, after what she called a tough season at Purdue this year.