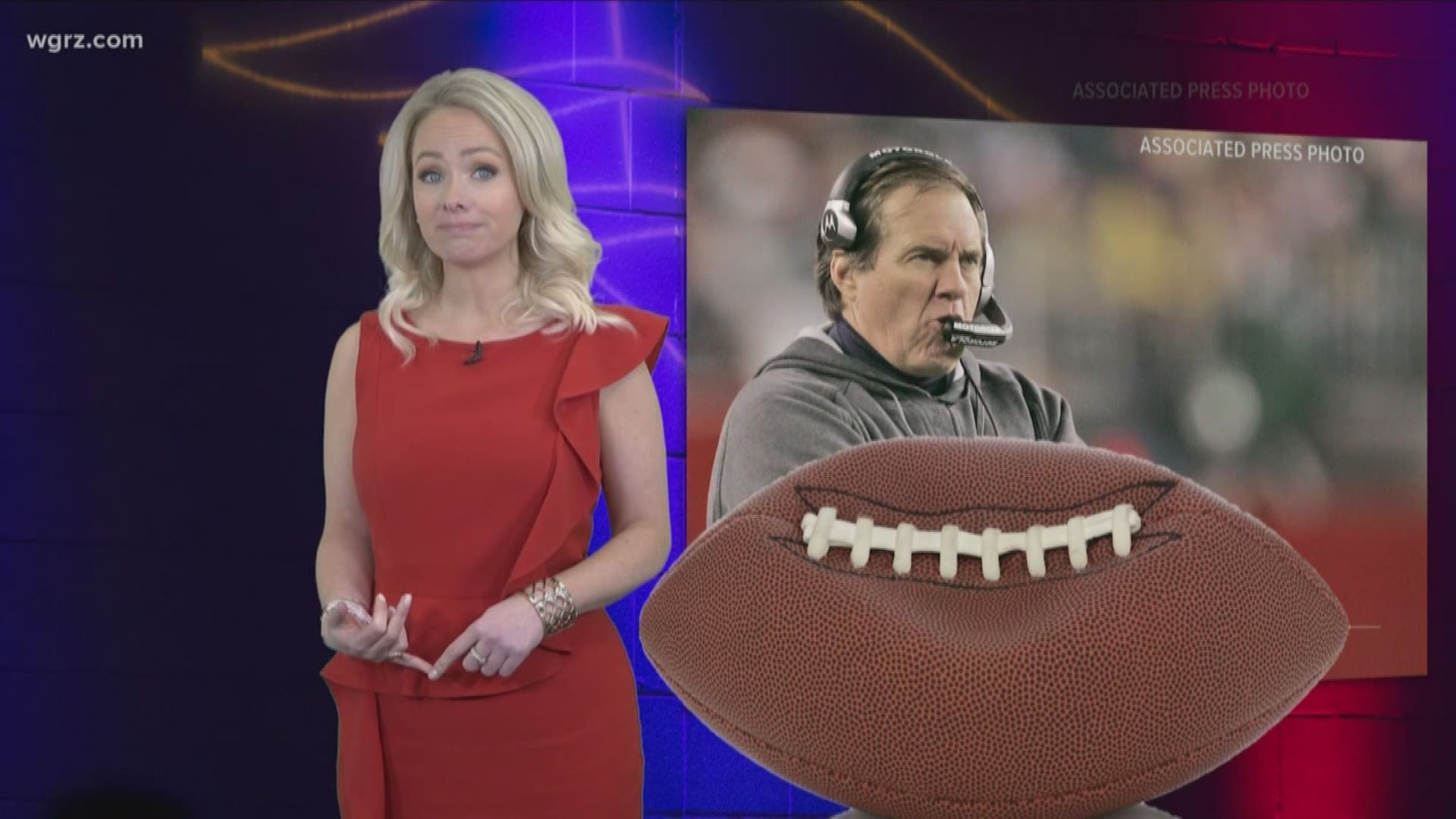 FOXBOROUGH, Mass. — The New England Patriots have acknowledged that a video crew working for the team filmed the Cincinnati Bengals sideline during Sunday's game.

The team said the crew “unknowingly” violated league rules against the practice. Those rules were also an issue in 2007, when the Patriots were caught videotaping opposing team signals.

In the scandal that came to be known as Spygate, the Patriots were fined $250,000 and docked a first-round draft choice, and coach Bill Belichick was fined $500,000.