Where to find the best fall foliage in New York State

Check back often over the next several weeks to see where the best place to view fall's colors! 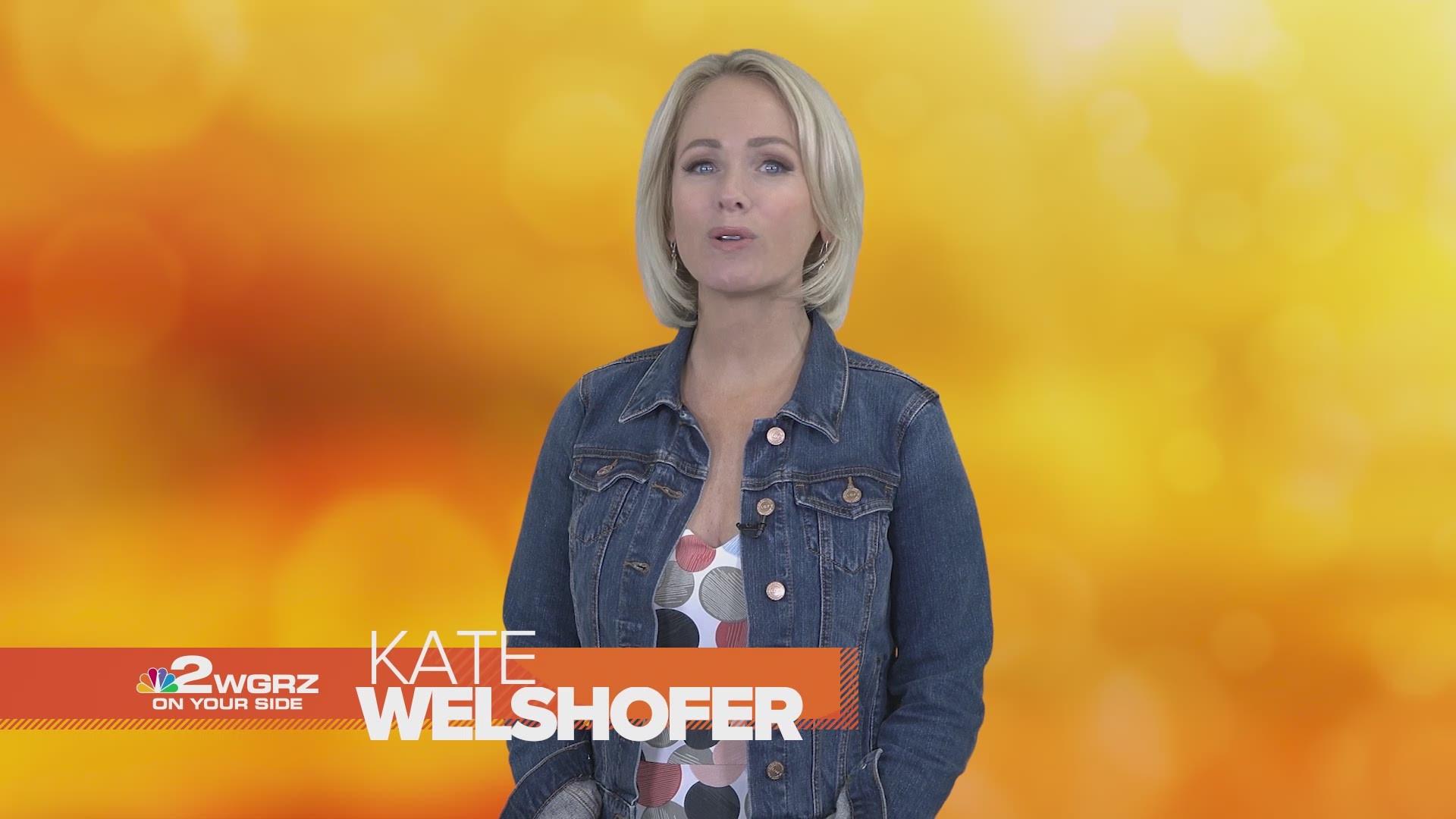 BUFFALO, N.Y. — Fall is here, meaning cooler temperatures, hoodie sweatshirts and the changing of the leaves will become a reality for people in Western New York.

Leaves are starting to turn from Western New York to the Finger Lakes region, though some areas of the Southern Tier are already further along.

According to the Fall Foliage Report, observers in Buffalo anticipate a 20 percent change this week, featuring shades of golden yellow. Some maple trees could show bursts of red.

Observers in Genesee and Orleans counties also anticipate a change of about 20 percent, and Niagara County spotters expect only 10 percent.

However, in Wyoming County, spotters based in Perry believe the area could see a change of up to 40 percent this week, with average to bright shades of red, orange and yellow.

Check back often over the next several weeks to see where the best place to view fall's colors!