2 the Outdoors: Going with the flow

Tracing the origins of local waterways can lead to higher understanding. 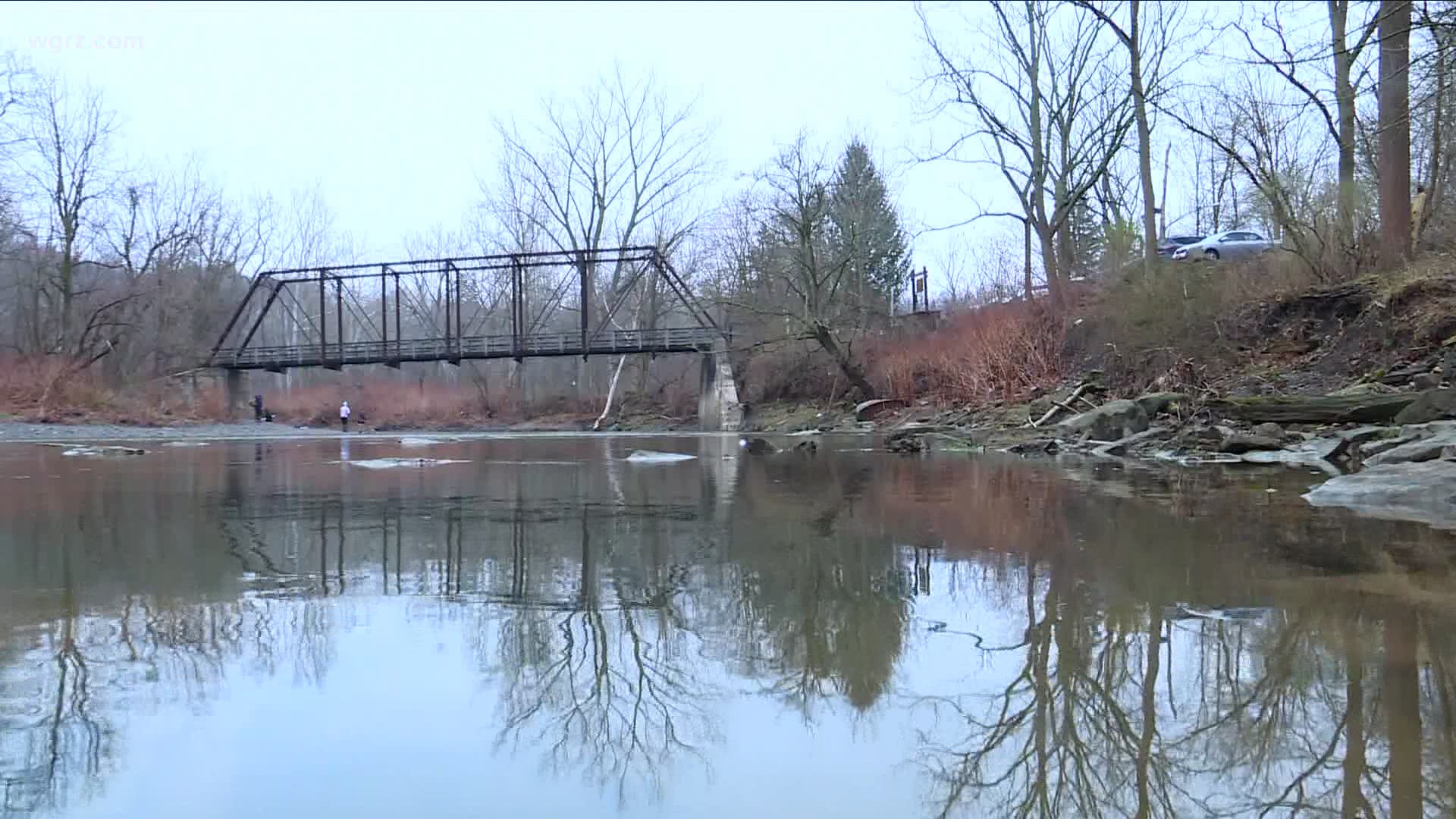 BUFFALO, N.Y. — Water is the source of all life, yet we seldom seem to consider its sources.

Sometimes, tracing the path of waterway can help us better understand its nature. Lakes are entwined with many smaller tributaries that are themselves fed by underground aquifers, which function unseen most of the time.

One such source in the Southern Tier is a hillside aquifer that is the wellspring for several creeks and rivers.

Margaret Wooster is an environmentalist who has spent her life defending Western New York's water.

"It's amazing to see because there are springs and seeps of little waters all over the place," Wooster said. "And you see it especially in the spring, when the water table is full, and you realize that's what's keeping this whole system going."

Credit: Terry Belke
Tributaries are important to nutrient exchange throughout their length.

Creeks and rivers, though smaller in size and frequently hidden, meandering among dense forest and rolling hills, are quite important to the lakes they supply.

"It also is the function of the river to exchange nutrients all the way along its course with the land and the animals, both above ground and below ground, and meandering maximizes that interface between the river and the land," Wooster said.

Eventually the tributaries arrive at their destination, the lake. Those areas where the lake and river meet, such as the Buffalo River and the Outer Harbor, are considered a "delta," rich in life and ecologically important.

"That 'mixing zone,' which extends out into the lake for some miles and also upstream on the river, is an extremely biologically rich place," Wooster said. "With their very different histories and very different populations of plants and animals, the delta is where they mix it up."

Credit: Terry Belke
The confluence of the Buffalo River and Lake Erie, like all deltas, is ecologically rich.

The Outer Harbor was once considered merely vacant land, worthy only of heavy industry and development. We now know it to be critical to the health of the lake environment, and indeed, the planet.

Protecting our precious resource is our responsibility, and Wooster believes knowledge of nature is key.

"It's all based on connectivity," she said. "Understand where you live in your watershed, and it all comes into focus."