The benefits of forest bathing 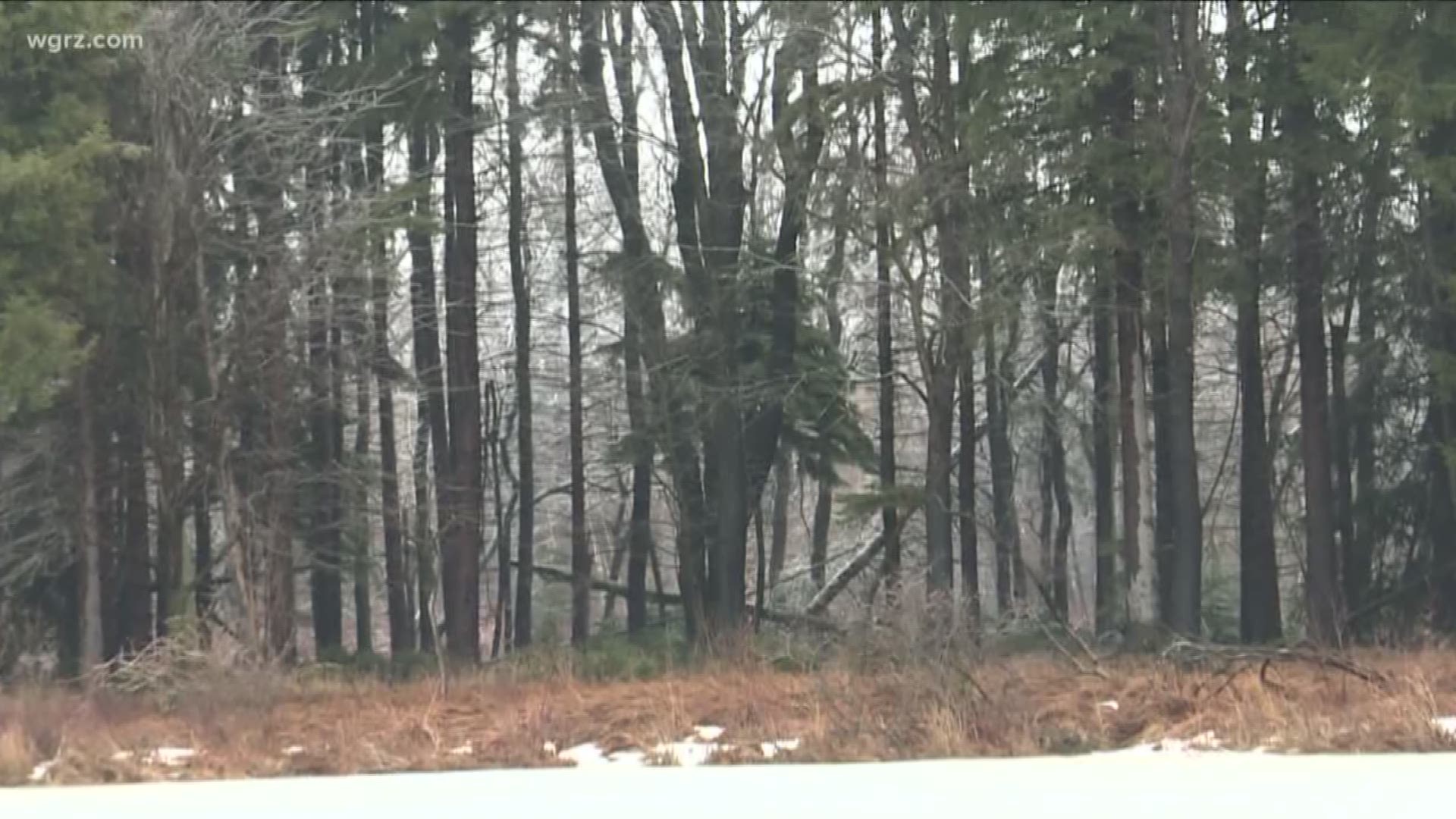 DEPEW, N.Y. — Though it's really an ancient concept, the modern idea of forest bathing began in Japan in the 1980s. It's known as "Shinrin-Yoku and literally means "taking in the forest atmosphere."

It has since become a cornerstone in Japanese medicine, important to preventative health care and healing.

Mary Ronan is an environmental educator at Reinstein woods.

"What's interesting about Japan is that the government really recognized this and really started pushing for it," she said. "But this movement and this idea about forest bathing has since spread around the globe."

It's an idea that is sorely needed these days as our disconnection from Mother Nature grows ever wider. In Western New York, Reinstein Woods in Depew is offering classes throughout the year.

"When we see people spending most of their time in these urban societies, but also most of their time just indoors, they're not getting that direct sensory connection to nature, so that's what forest bathing is all about, it's all about experiencing nature through your senses," Ronan explained.

Forest bathing is a profound paradox, both simple and complex. Ronan says that it contains elements of both hiking and meditation, yet is different from both.

"It's more focused. You're slowing down, you're at a much slower pace, and again trying to notice the things around you, and also that idea of being present and in the moment," Ronan said. "It's different from meditation because it's still very active as well, and you're really trying to focus on all of your five senses. We will do things like crush pine needles and smell them, watch rain fall, these really simple activities."

The trappings of modern society are both a cause of the disconnection from nature and a blockade from reconnecting. Once that technology has been turned off however, it's easy to re-establish that link that binds us to our giver of life.

"I've never had anyone experience or say that they regretted being unplugged during that hour and a half," Ronan said. "We might come very close to a huge buck or see a beautiful flower, they really enjoy just being present in that moment."

Ultimately, time spent in the forest is beneficial to both the body and spirit. It's something well known by our ancestors, but critical for us to remember now.

"These forest bathing activities lower blood pressure, they've found that it can help with anxiety and depression, they've even seen a boost in immune system function, better sleep patterns and much much more," Ronan said.

"Even after an just an hour and a half in the woods, that sense of peace and relaxation that you have after an experience like this is really mind-blowing. "

To learn more about the many programs at Reinstein Woods, click here