Luna the polar bear is not pregnant

Zoo officials say Luna had a pseudo-pregnancy and that she will be returning to her outdoor habitat soon. 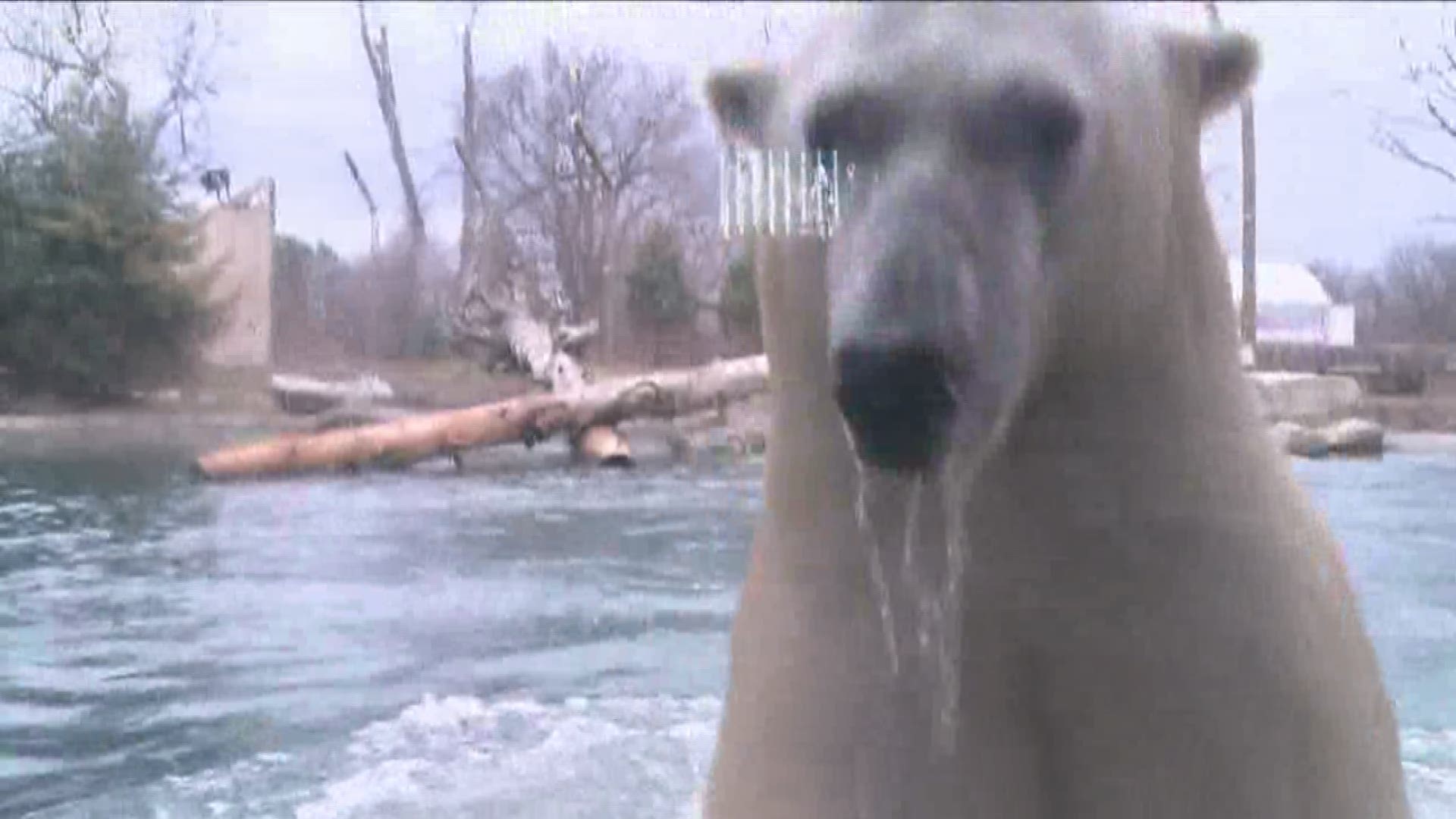 BUFFALO, N.Y. — It looks like Luna the polar bear at the Buffalo Zoo is not pregnant after all.

Zoo officials say Luna had a pseudo-pregnancy and  that she will be returning to her outdoor habitat soon.

A pseudo-pregnancy in female polar bears show an increase in progesterone levels, similar to a pregnant female, but no cub is born.

While the Zoo is disappointed, they're happy that Luna is healthy.

"Luna’s only 7 years old, and that’s very young for females when it comes to breeding, so we have many many years of breeding ahead of us," Caitlyn Bruce told 2 On Your Side.

Bruce is an animal keeper at the Buffalo Zoo. She told 2 On Your Side's Karys Belger that Luna and Sakari have plenty of years ahead of them to have a cub.

According to the Buffalo Zoo's Facebook page last November, Luna had not been outside much, and Zoo officials said it was because it was polar bear denning season.

Denning is when a pregnant animal makes an area to prepare for birth. 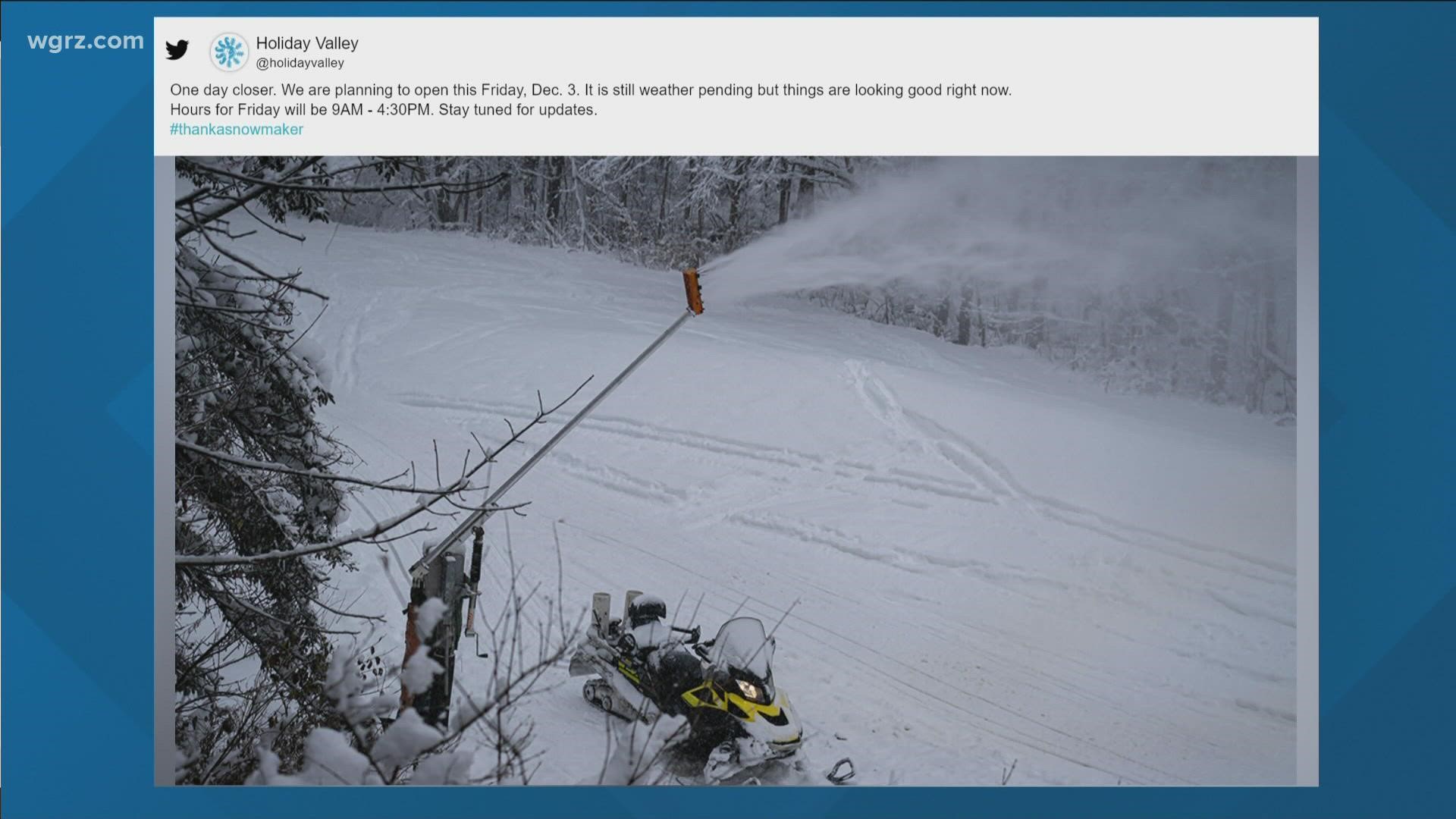