2 The Outdoors: Leave No Trace

"Leave No Trace is a set of ethics that started out in the 1960's and 70's with the United States Forest Service and since then has grown to it's own non-profit." 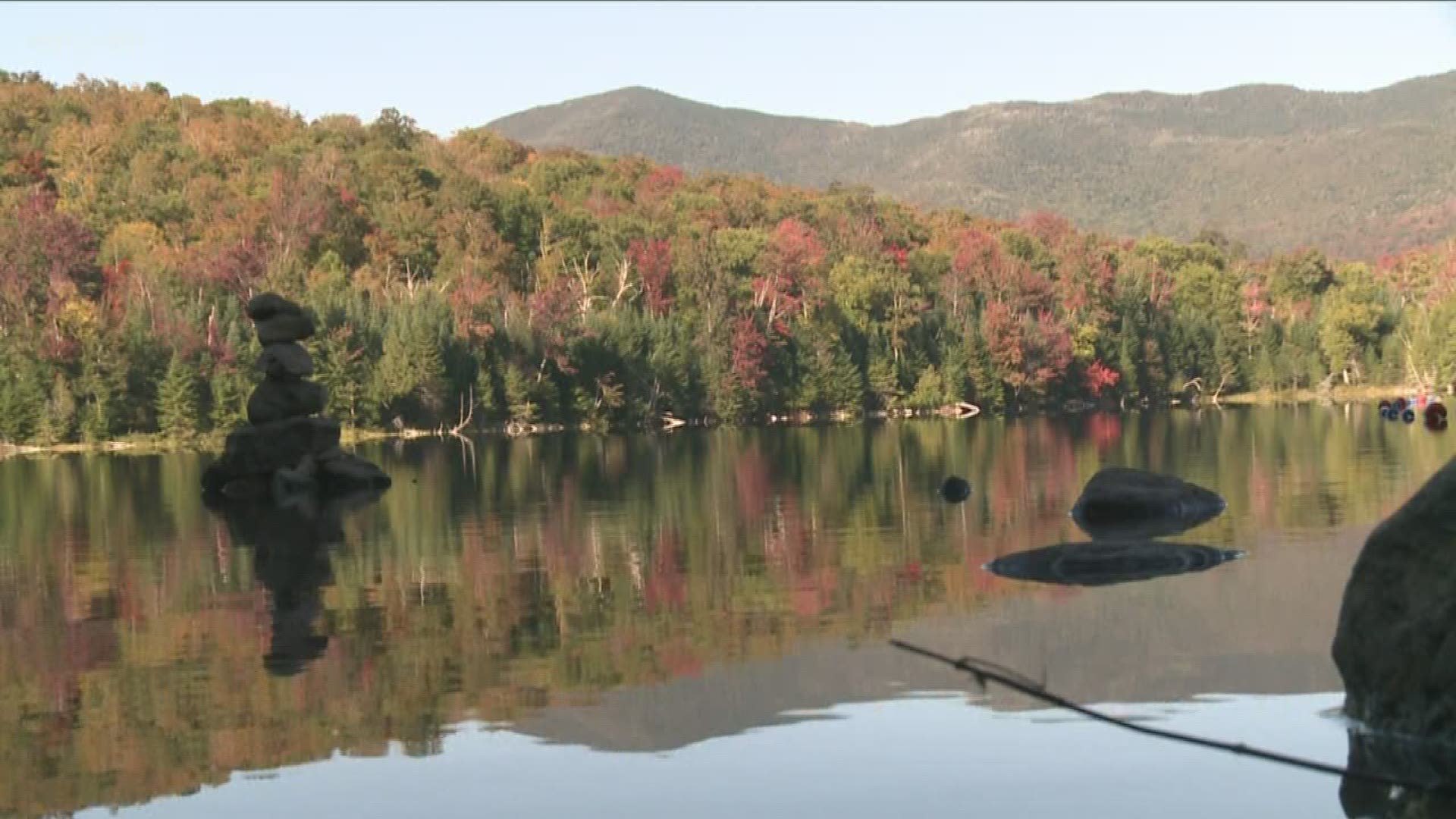 DEPEW, N.Y. — Camping is one of the purest forms of connecting with nature. Beside having to physically interact with the environment, camping can get one deep into wilderness where others can't reach. But with that privilege comes the responsibility to keep that wild land pristine.

Leave No Trace is an international organization dedicated to educating the novice as well as the veteran. Margaret Jividen is an environmental education assistant at Reinstein Woods Nature Preserve in Depew. She also teaches the Leave No Trace program.

"Leave No Trace is a set of ethics that started out in the 1960's and 70's with the United States Forest Service and since then has grown to it's own non-profit," she said. "And it's not a set of rules, it's actually a set of seven principles, and it let's people figure out how they want to relate to the environment, what they value, and why they're going to act that way."

Credit: Terry Belke
Education and awareness are important to the philosophy.

The philosophy is based on a set of seven common sense principles.

"The first principle is to plan ahead and prepare, the second principle is to travel and camp on durable surfaces, number three is to dispose of waste properly, four is leave what you find," Jividen said. "Five is minimize campfire impacts, six is respect wildlife, and seven is to be considerate of other visitors."

The principles, used together, can be a powerful force for conservation.

"They all address different parts of land use, if we only were to say, talk about wildlife, that wouldn't talk about how we're impacting other users, so they need to all work together, and they all kind of slide into each other," she said. "For example, minimizing your campfire impacts, by using only established fire circles, you're not creating fire scars on the ground and other areas, it would be kind of ugly for other users to look at."

The Leave No Trace credo is taking on more importance as our population grows with more people hiking, the cumulative effect of human presence takes a massive toll on the land.

"It's absolutely important, because as we're seeing more impacts globally and on just a state level on our trails, having this conversation before it becomes a point of no return is really important." Jividen said. "And I think making it a fun conversation remembering how we want to use things together can really help."

The group's philosophy is one of gentle education, and it's something we can all use to protect our Mother Earth.

"Everyone that goes out into the environment wants to respect it and they want to learn, and rules might push people away, whereas if you teach people about the land that they're in and the history about it, they'll want to conserve it."

RELATED: 2 the Outdoors: The science of climate change