About 7,000 people are expected to attend the rodeo this year. More than 200 cowboys and cowgirls will compete for $40,000 in prize money. 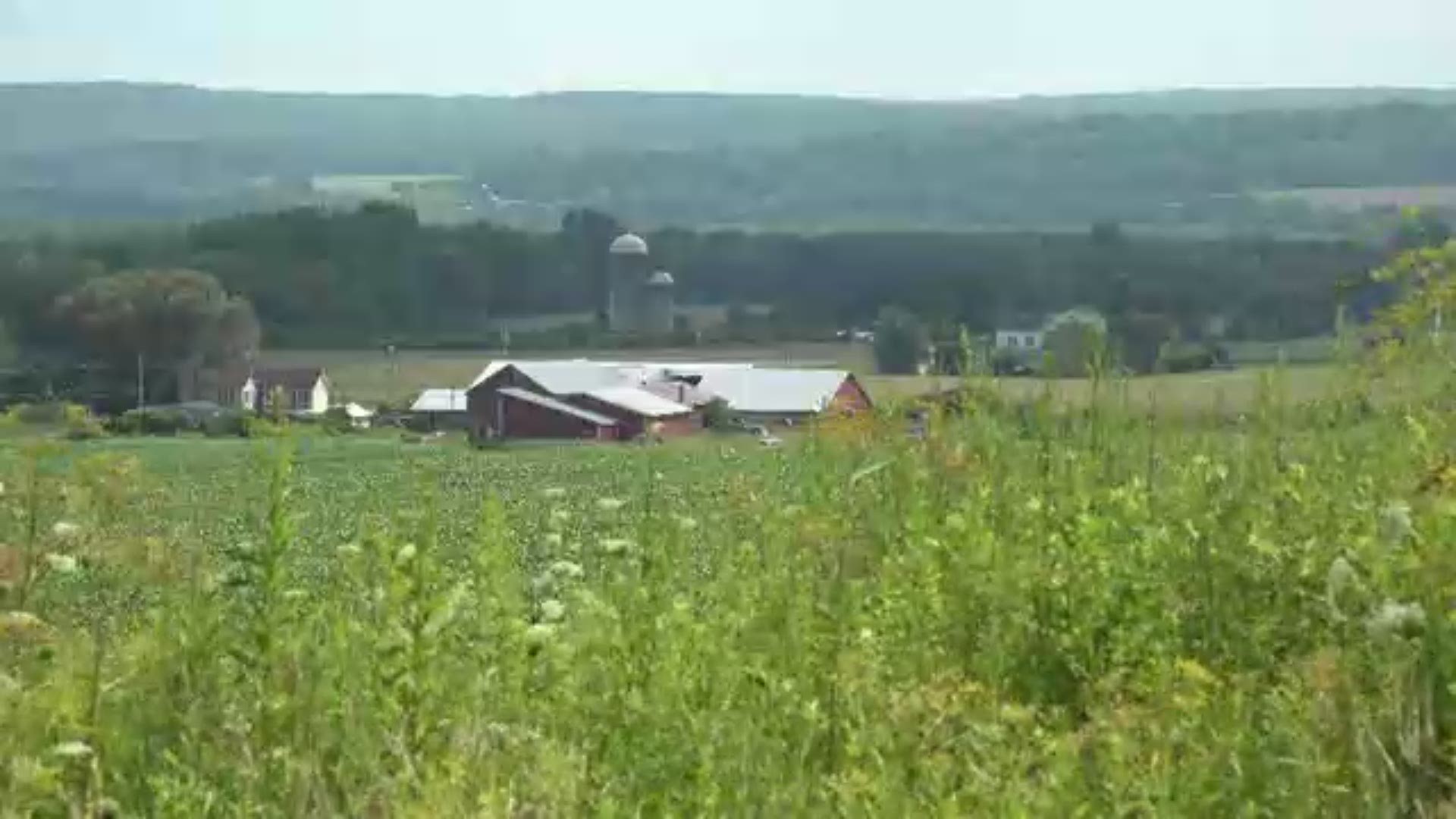 The Town of Gerry  was founded in 1812. It's located seven and a half miles north of Jamestown in Chautauqua County.

It’s known 361 days of the year as a quick left turn on the drive towards Fredonia. But, the other four days of the year, it’s known for something entirely different: the Gerry Volunteer Firemen’s Rodeo.

“It’s contests that were actually started back on working ranches between cowboys to help pass the time. Who can ride the roughest horse the longest, or who could throw the steer the fastest to get it doctored, or who could rope the calf the fastest and it just progressed into a competition,” says Tom Atwell , Rodeo Chairman.

“Jack Cox moved here from out west in 1944, and the newly formed department was looking for some way to raise money, and he suggested a rodeo. They thought he was crazy, but they decided to go ahead with it and in seven weeks they…cleared the land, they rented bleachers from some of the schools around, they rented portable lights, and within seven weeks the first rodeo was on,” says Paul Cooley, media coordinator for the rodeo.

This year is a particularly special one for the rodeo. They are celebrating its 75th anniversary, and as people around here are proud to proclaim, it’s the longest consecutive running rodeo east of the Mississippi River.  Not only that, but it’s called the volunteer firemen’s rodeo for a reason.

About 7,000 people are expected to attend the rodeo this year.   More than 200 cowboys and cowgirls will compete for $40,000 in prize money.

"This is our major fundraiser for the year. We don’t do chicken barbeques, we don’t do bingo. This is our one week to do it,” says Atwell.

“If it were not for this, we couldn’t operate. We’d have to find something else to do, and so many places do bingo, they do other things. We do this once a year. It’s unique. It brings the community together like nothing else does, and it makes it possible for us to answer for anywhere from 300 to 350 EMS and fire calls a year,” Cooley says.

The Gerry Rodeo runs from July 31- August 3.   For more information on events and to purchase tickets, check out their website here.