A bouncing baby rhino is expected sometime in the late Fall. 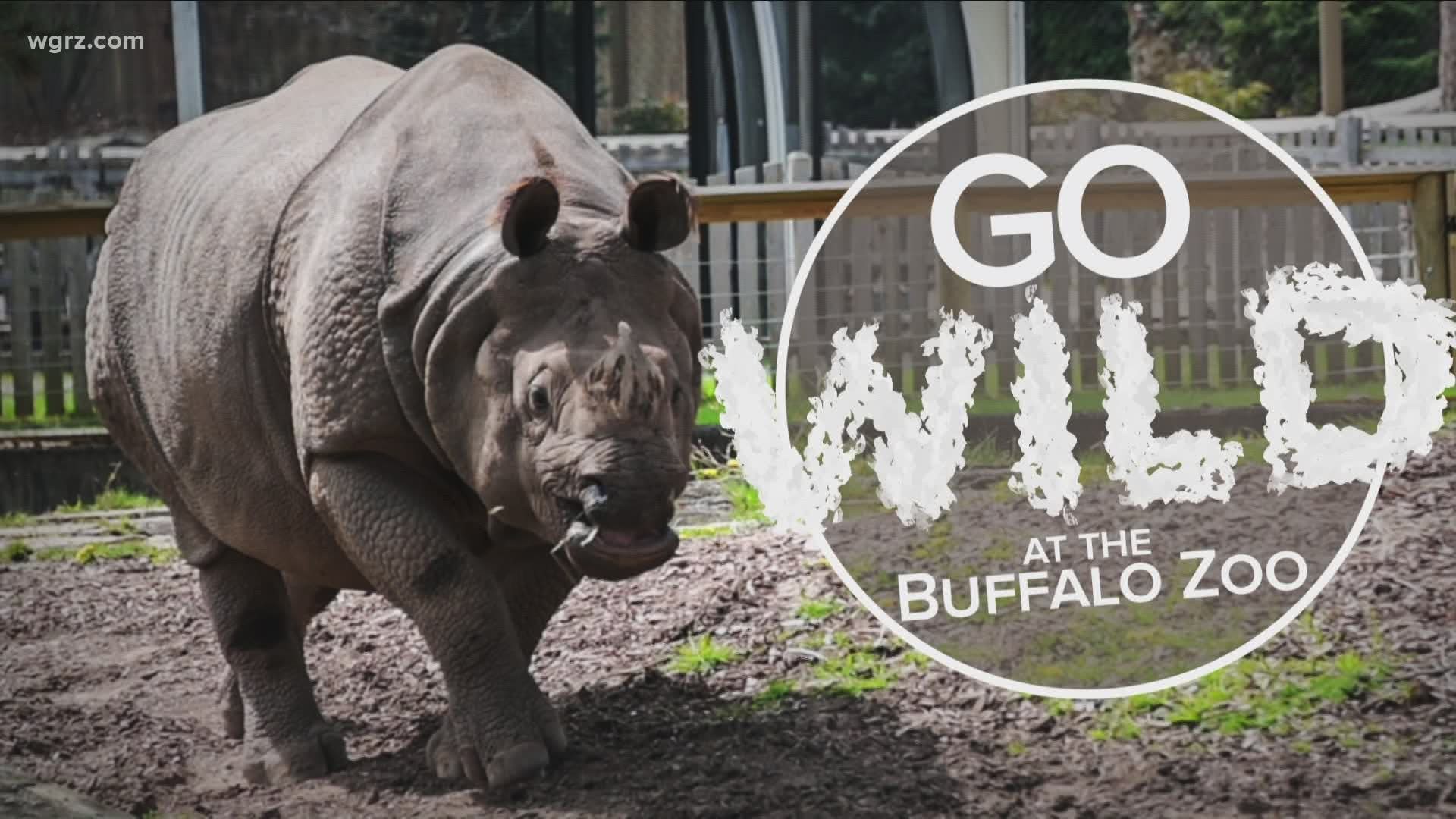 BUFFALO, N.Y. — A new addition will soon arrive at the Buffalo Zoo.

The Zoo announced Friday that their greater one-horned rhino Tashi is expecting another baby!

For her last pregnancy, Tashi was artificially inseminate, but this pregnancy was naturally conceived. George is the father. While this will be Tashi's fifth calf, it is George's first.

2 On Your Side's Maria Genero got a behind the scene look with the rhinos and was able to watch Tashi's ultrasound exam. Zoo officials discussed what happens with Mohan now that his mother is pregnant. They also talk about how they know if the calf will be a boy or a girl.

We have some exciting rhino news to share! Tashi, our 24-year-old greater one-horned rhino, is once again pregnant! Many of you have come to know and love Mohan, who Tashi gave birth to almost two years ago. Mohan is a big rhino now weighing in at well over 2,000 pounds! pic.twitter.com/YaqIGqyvg0