The park is reminding visitors to properly secure food and trash to keep it away from bears. 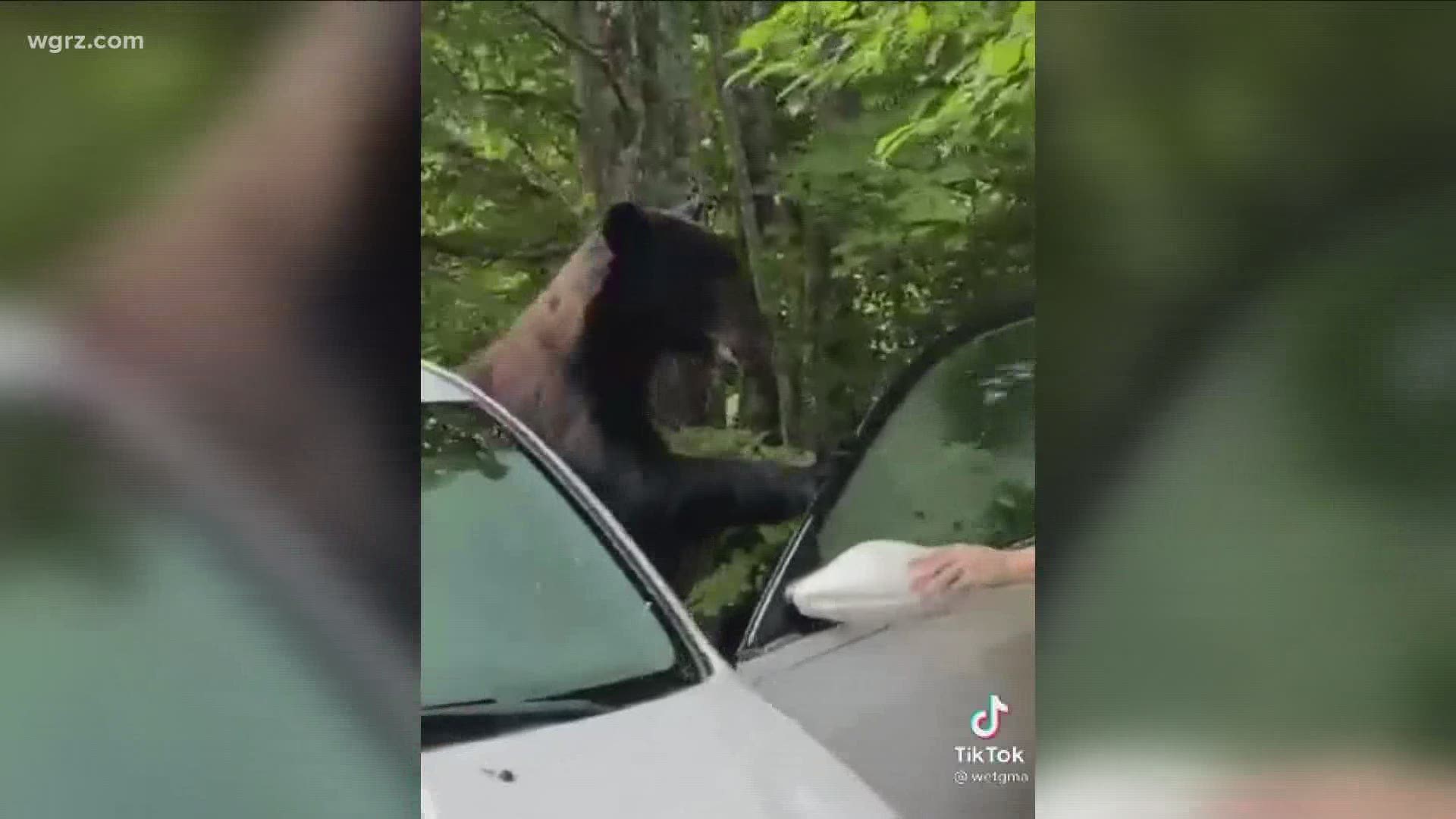 ALLEGANY COUNTY, N.Y. — Allegany State Park is receiving more reports of bears getting food from coolers and trash bags at campsites and cabins, according to Facebook post on Thursday.

This is harmful because it is more likely to create close encounters with humans and cause property damage to coolers and vehicles. The bears are conditioned to look for food near areas humans use to look for food rather than look in natural sources.

Park staff would also like to remind campers not to approach or chase bears. They have received multiple reports of people getting near bears and in some cases aggravating the animals.

The park is reminding people to not leave out any food, garbage, coolers, or any other attractant unattended. Any empty cooler or trash even without food will attract bears.

Allegany State Park staff are patrolling campsites and will be issuing warnings for unattended attractants. People who receive multiple warnings can be evicted.