After hitting a downtown building in May, the eagle has since recovered and was recently released. 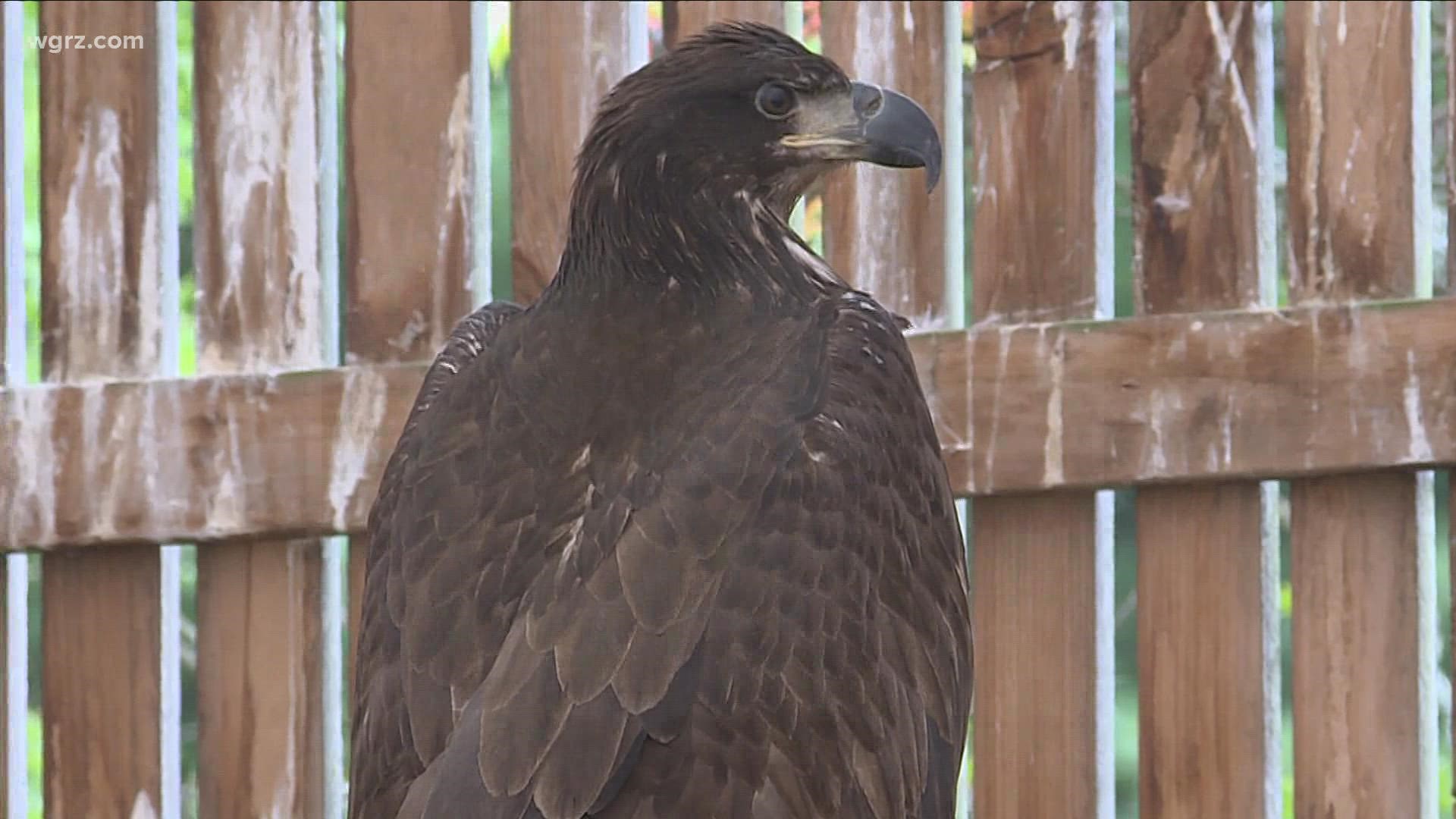 Wildlife rehab centers work with scores of volunteers and teamwork is key. Often it takes multiple agencies, and that was the case with a young bald eagle that was recently released by Messinger Woods Wildlife Care and Education Center.

The big bird hit a building in downtown Buffalo in May and suffered severe injuries.

"There were police officers in the office where he hit the window, they heard the sound, went down, and found him on the pavement. "

Credit: SPCA Serving Erie County
The Wildlife team at the SPCA worked quickly to determine the extent of her injuries.

"They anesthetized her quickly and determined that she had a severely fractured femur," Gina Lattuca, the SPCA's Chief Communications Officer said.

And the SPCA Serving Erie County Wildlife Department, as outfitted as we are, and with that amazing team, we just don't have the resources or the space to manage an animal of this nature.

So the injured bird was driven to the Janet L. Swanson Wildlife Hospital at Cornell University.

She would undergo surgery and spend the next month there recovering from her injuries. Dr. Cindy Hopf-Dennis said she was a great patient.

"She went along very smoothly, she perched very well for us, she did basically her own physical therapy in her enclosure, she ate great, she was a dream of a patient."

Her next stop was Messinger Woods in Holland, well equipped with a huge flight cage to complete her recovery.

"In our barn, we have perches that can be raised and lowered depending on the ability of the eagles to fly," Seiler said. "So as they gain strength then they can get up to a higher altitude we can raise those perches, so as you saw today, they fly up as high as they can get and when we see that and we see them flying back and forth several times, we know they have sufficient strength in those wings to survive."

Credit: Terry Belke
The Eagle was released in a park along Lake Erie.

Credit: Terry Belke
The big bird is now back in the wild where she belongs.

Then came the moment of truth. She was finally released in a park along Lake Erie. A perfect end to a collaborative effort that left everyone involved feeling inspired and fulfilled for a job well done. "It's thrilling and it's hard to describe, hard to put into words," said Lattuca.

"We get to make a difference in that animal's life, and that's fantastic! "

"It doesn't matter how many times we do this, it's phenomenal! It's why we do this!" Seiler said.

Here are links to learn more about these organizations: 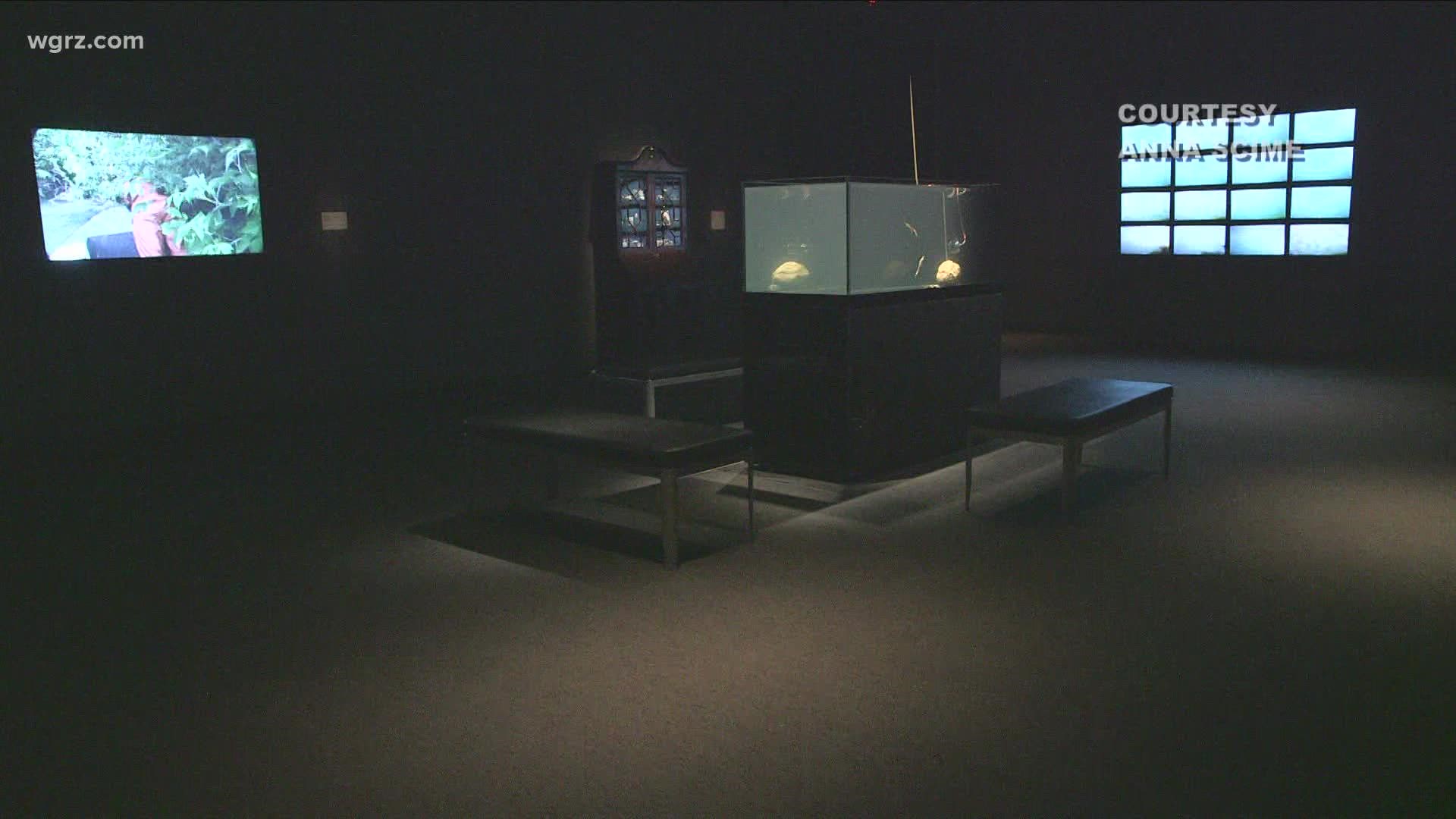