Messinger Woods in Holland has been very busy with opossums this summer. 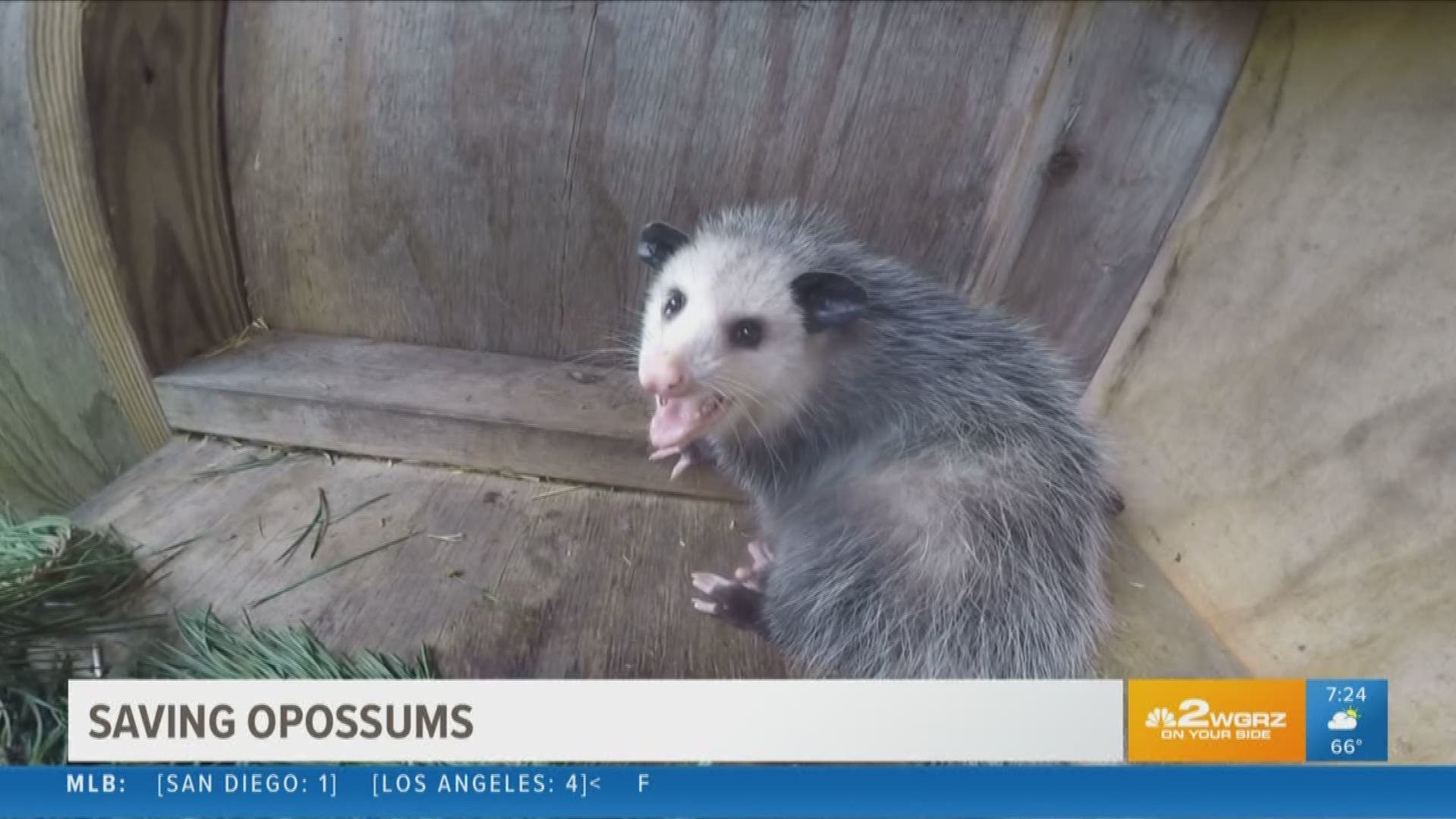 This year the hospital's all-volunteer staff has been particularly bustling with young opossums. Since the beginning of the year, they've cared for 77, a normal year would see 20 or so.

A big part of that is due to the public becoming more educated about these unique mammals.

Marianne Hites, a Messinger Woods volunteer, explains, "They're more cognizant, and they're learning on social media and everywhere else that when an adult opossum gets hit by a car, and you see one dead lying in the road, try to pull over and check it because chances are, if it's a female, she may have babies in its pouch. And this is the public, the Good Samaritans of the world that are really making a difference."

Opossums are North America's only marsupial, meaning that they carry their babies in a pouch in their body. Hites says that caring for these orphans is a complex challenge, especially their diet.

"Out in the wild, they have an incredible way of knowing the nutrients that they have to have and eat, and they do it on their own," Hites said. "They're with us now, and we have to give them that diet, or they're going to end up with metabolic bone disease."

Credit: Terry A. Belke
Messinger Woods has treated 77 Opossums to date this year, a big increase from normal numbers.

Opossums are becoming more and more acclimated to humans, moving from rural habitat to suburban. They live among us, and because they are nocturnal, we usually never see them.

If you do, you will notice some amazing adaptations that help them survive.

"They have thumbs, opposable thumbs, on their back feet so they can grab things and walk with them. Their climbing is incredible, their tails, their prehensile tails, they move things with their tail," Hites said. "They're using that tail to balance themselves, and yes, they can use it to hang on a couple of times, but their feet are incredible as far as walking and climbing the trees."

"It's a real thing," Hites said. "If they're frightened or you terrify them, they'll slow up, body temperature, their heart, and everything, and they'll go into a torpor, and they will play dead."

They also play an important role in the environment, consuming grubs and other insects that can do damage to trees and plants. Their appetite for insects also provides an important benefit to humans in control of a frightening scourge.

"Ticks," Hites said. "We have a, and it's no secret, everybody is having a severe problem with ticks, deer ticks, and it's affecting your pets, humans, carries an awful, awful disease that you cannot correct. These opossums, one opossum, 5,000 ticks a year! That's incredible. They serve a wonderful purpose."

Hites believes that's all the more reason for these tireless volunteers to keep on treating and releasing these wonderful creatures.

For more information or to volunteer at Messinger Woods, click here.

2 the Outdoors: The king of lizards

2 the Outdoors: The secret life of bogs