While the Closing Ceremony serves as the pinnacle of Sunday's events, there are still several medals to be decided earlier in the day. 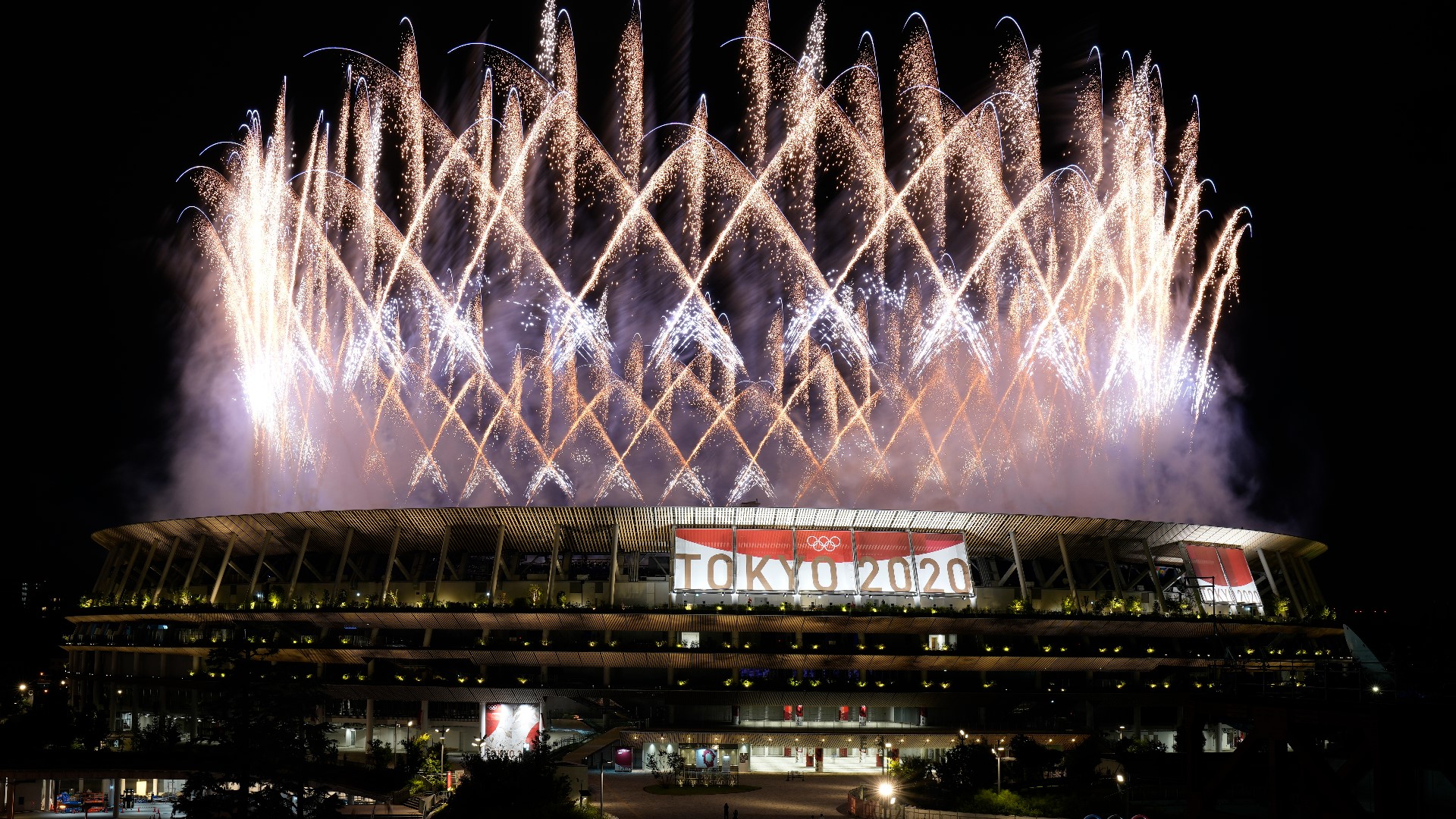 WASHINGTON — After two weeks of competition, it's time to bid farewell to the Tokyo Olympics.

While the Closing Ceremony serves as the pinnacle of Sunday's events, there are still some medals to be decided earlier in the day in Japan.

U.S. coach Karch Kiraly is looking to join China’s Lang Ping as the only Olympians to win gold as a player in volleyball and also a coach.

Boxers in four weight classes will square off with gold medals on the line.

With most athletes already back home, the Closing Ceremony is expected to be a scaled-down affair due to COVID-19 precautions. Athletes were required to leave the Olympic Village within 48 hours of their final competition.

Unlike the Tokyo Opening Ceremony, the Closing Ceremony will not be broadcast live on TV in the United States. Those hoping to catch the ceremony live at 7 a.m. ET/ 4 a.m. PT on Sunday can watch on live stream.

By the time the Olympic flame is extinguished, more than 330 medals will have been awarded across 39 sports.

During Sunday's ceremony, Olympic organizers will also offer a glimpse at what the world can expect when Paris hosts the Summer Games in 2024.