International Olympic Committee President Thomas Bach said that there "is no plan B" for the summer games, regardless of surging COVID-19 cases in Japan. 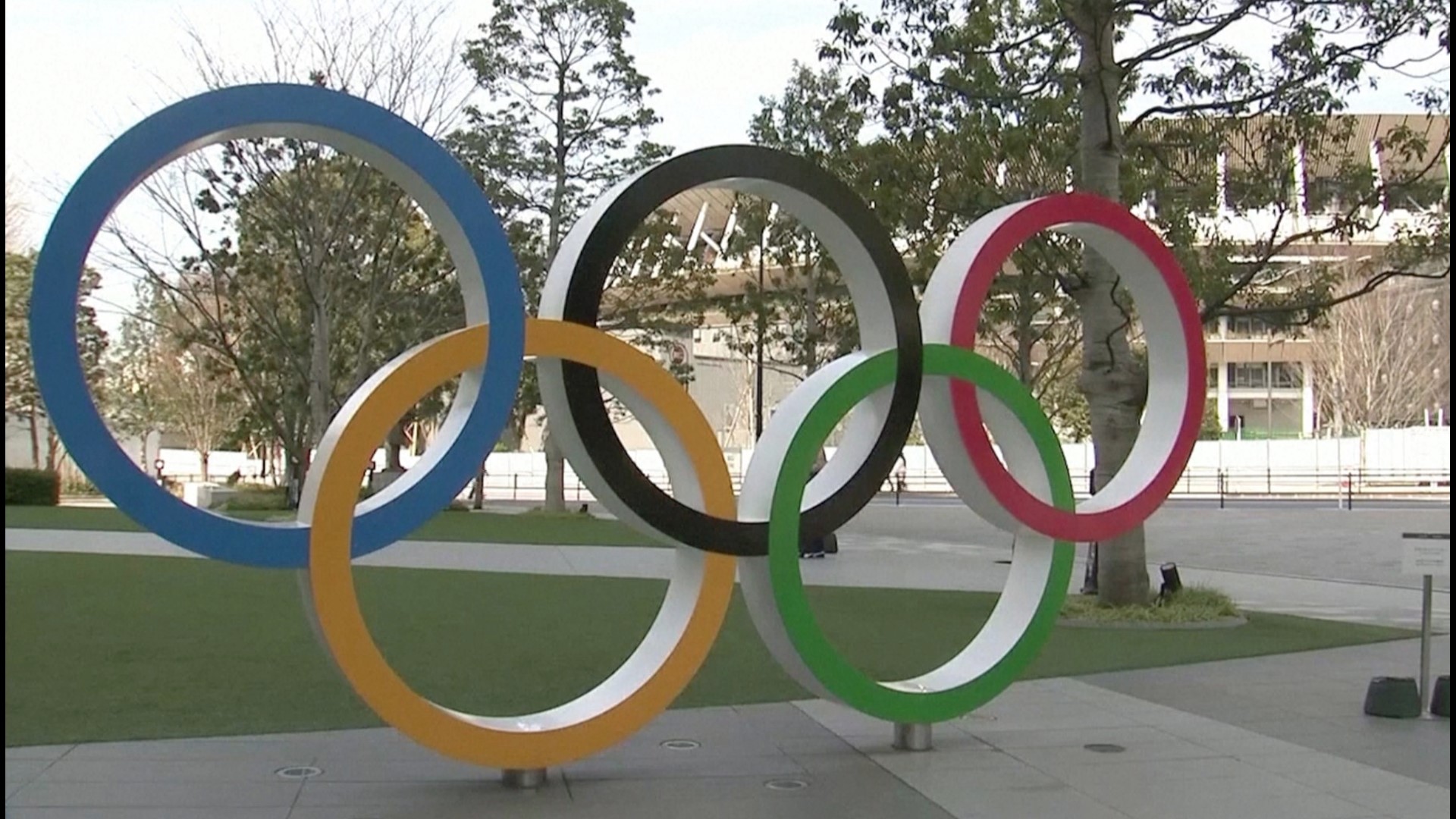 WASHINGTON — The Tokyo Olympic Games will be held this summer, regardless of doubts as the coronavirus surges in Japan, International Olympic Committee President Thomas Bach pledged on Thursday.

In an interview with Kyodo News, Bach explained that there "is no plan B" for the games. He claimed that his committee is committed "to make these games safe and successful."

The Tokyo Olympics are to open in about six months on July 23, a year after they were originally planned, and organizers have no public program planned to mark the milestone.

RELATED: Japan's prime minister vows Olympics will be proof of victory over coronavirus

The six-month milestone comes as Tokyo and other parts of Japan are under an emergency order because of new coronavirus cases. Tokyo and other areas across the country will be under a state of emergency until at least Feb. 7. Japan has reportedly had just 4,800 deaths tied to the COVID-19 pandemic, relatively low for a country of 125 million, according to a tally from Johns Hopkins University.

"First of all, let me be clear that you cannot compare March 2021 with March 2020 because there is such great progress in science, medicine, vaccination and (virus) tests," Bach told Kyodo News. "All this was not available in March last year. Nobody knew yet how really to deal with the pandemic, and now we know much more."

Credit: AP
A symbol installed for the Olympic and Paralympic Games Tokyo 2020 on a barge is moved away from its usual spot by tugboats off the Odaiba Marine Park in Tokyo Thursday, Aug. 6, 2020.

Japanese media have said the opening ceremony will be limited to 6,000 athletes. About 11,000 are expected to compete in the Olympics. The Paralympics add another 4,400 athletes.

However, for the Switzerland-based International Olympic Committee, getting the event on television — fans or no fans — is critical to its finances. IOC President Thomas Bach had acknowledged in the past that finances are under “pressure” because of the one-year postponement.

The IOC earns 73% of its revenue from selling broadcast rights. In Tokyo, this could amount to $2 billion to $3 billion in lost income if the games were canceled.

To Kyodo News, Bach admitted that "sacrifices will be needed" to press forward with the postponed Games. He said, "safety first, and no taboo in the discussion to ensure safety."

Japanese Prime Minister Yoshihide Suga has framed the Olympics as “a proof of human victory against the coronavirus.”

Bach also told Kyodo News that the 2022 Winter Olympics in Beijing is still slated to move forward as planned.

RELATED: Will Olympics be canceled? 6 questions answered and what to watch for