The Beijing Games are set to start on February 4th, 2022. 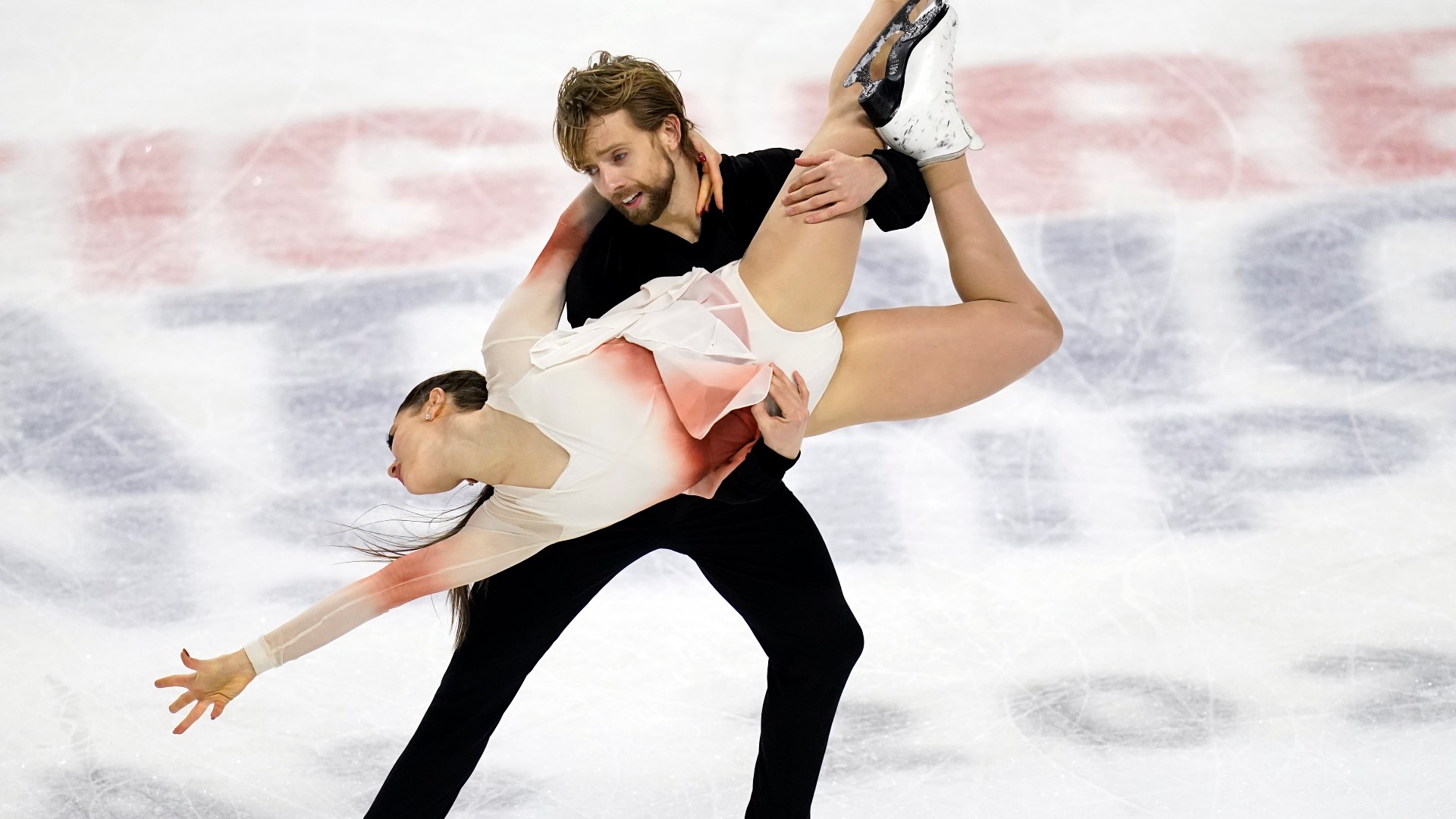 BUFFALO, N.Y. — It may feel far away, but February 2022 has been marked on Kaitlin Hayawek's calendar for a while.

By this time next year, the East Aurora native hopes to be a U.S. Olympian.

"Over the last several years I've realized that it's right within reach and super attainable," she said.

The 24-year-old ice dancer and her partner, Jean-Luc Baker, are some of the best in the world.  They were Team USA alternates for the 2018 games in PyeongChang. Every year since, they've taken bronze at the U.S. National Figure Skating Championships, including last month in Las Vegas.

They're now back in their home base of Montreal training for Worlds, set for March in Sweden. It's a long way from the Western New York rinks and dance studios where Kaitlin got her start.

"I started out skating when I was four years old in the Skate Great program in WNY," she said. "I spent almost ten years having all the support of all the coaches that trained me and telling me if I wanted to go after skating that I shouldn't kind of quell to dream."

Their respect for one another is the driving force of their partnership. 🙌@KaitlinHawayek @jeanlucbaker

Katlin's passion took her to Michigan eleven years ago, before she moved to Canada. But the pandemic brought her and her skating partner back to her roots for a little bit.

"Last March, both of us came back to Buffalo and we stayed with my parents for about three and a half months," she said. "I haven't lived in Buffalo at home since I was thirteen. Jean-Luc has never lived with my family nor have we ever lived together after ten years of skating together."

They trained at Kaitlin's parents house, and eventually at a rink in Lockport. They worked with their coach over Zoom, on material they're competing with now.

"It was a really cool experience and we were super lucky," she said. "I know that there were teams, for instance the teams we train with in Montreal, it was about 12 weeks they were off the ice. We kind of got a little bit of a leg up on the season by coming back to Buffalo and I feel super grateful for that."

Kaitlin is thankful the US Figure Skating federation has been able to put on safe competitions this season, and optimistic that the winter Olympics will happen as planned. Her goal is to leave a legacy on the ice beyond placement and scores - but in the performance itself.

"Whether it's a virtual audience like this year or in person, you can really move people, and you can find a way to give them a little break from their day. Transform them to someplace else, and leave an impact on them," she said. "Being able to have a platform like the Olympics, I think it would just be so special to have that same sentiment carry through when we do hopefully go and compete there."

In addition to her training, Kaitlin is also earning a degree in psychology from Penn State University's World Campus program.