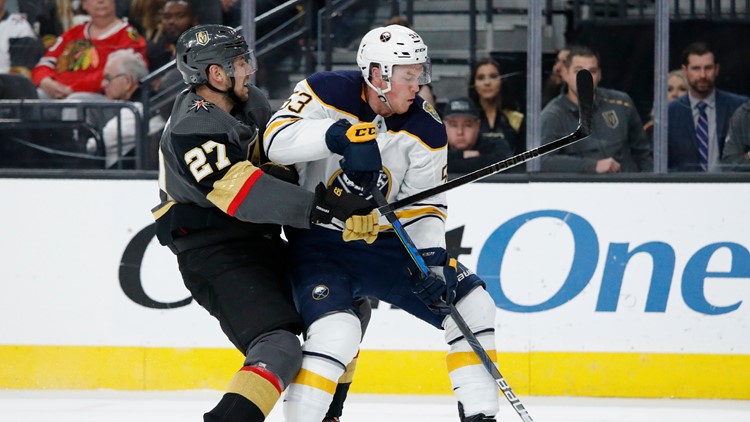 William Karlsson and Nicolas Roy also scored to help Vegas get its franchise-record eighth straight win and open a six-point lead ahead of Vancouver and Edmonton in the Pacific Division — the largest lead in the division by any team this season.

Carter Hutton finished with 24 saves while Dominik Kahun and Jeff Skinner scored for the Sabres, who are in danger of missing the playoffs for the ninth consecutive season, which would extend the NHL’s longest active playoff drought.