First of two meetings this month with the Avalanche 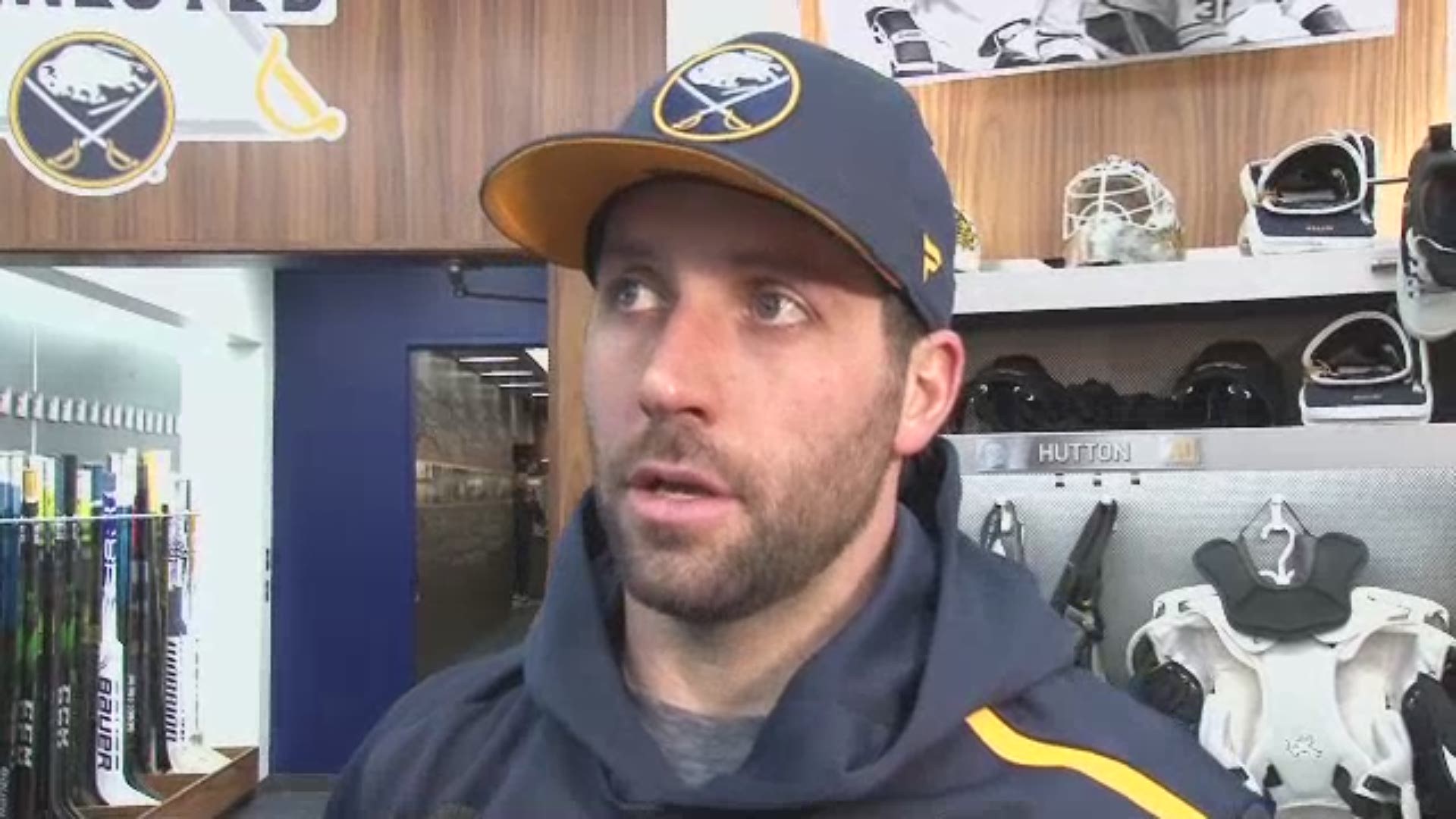 BUFFALO, N.Y. — Both Zach Bogosian and Brandon Montour practiced with the Sabres Monday at the KeyBank Center. Bogosian had been sick and Montour was a late scratch for Saturday's game against Columbus.

BOTTOM LINE: Jack Eichel and Buffalo square off against Colorado. Eichel ranks seventh in the NHL with 65 points, scoring 31 goals and recording 34 assists.

The Sabres have gone 15-8-3 in home games. Buffalo has scored 30 power-play goals, converting on 19.6 percent of chances.

The Avalanche are 14-9-2 on the road. Colorado has scored 182 goals and leads the league averaging 3.6 goals per game. Nathan MacKinnon leads the team with 30.

The teams meet Tuesday for the first time this season.

TOP PERFORMERS: Eichel has recorded 65 total points while scoring 31 goals and adding 34 assists for the Sabres. Sam Reinhart has recorded 11 points over the last 10 games for Buffalo.

Ryan Graves leads the Avalanche with a plus-32 in 49 games played this season. MacKinnon has scored six goals over the last 10 games for Colorado.

RELATED: Sabres sticking together as season slips away