Hamilton: What should the Sabres do with top pick in NHL Draft?

Defenseman Owen Power is emerging as the top pick in the 2021 NHL Draft. 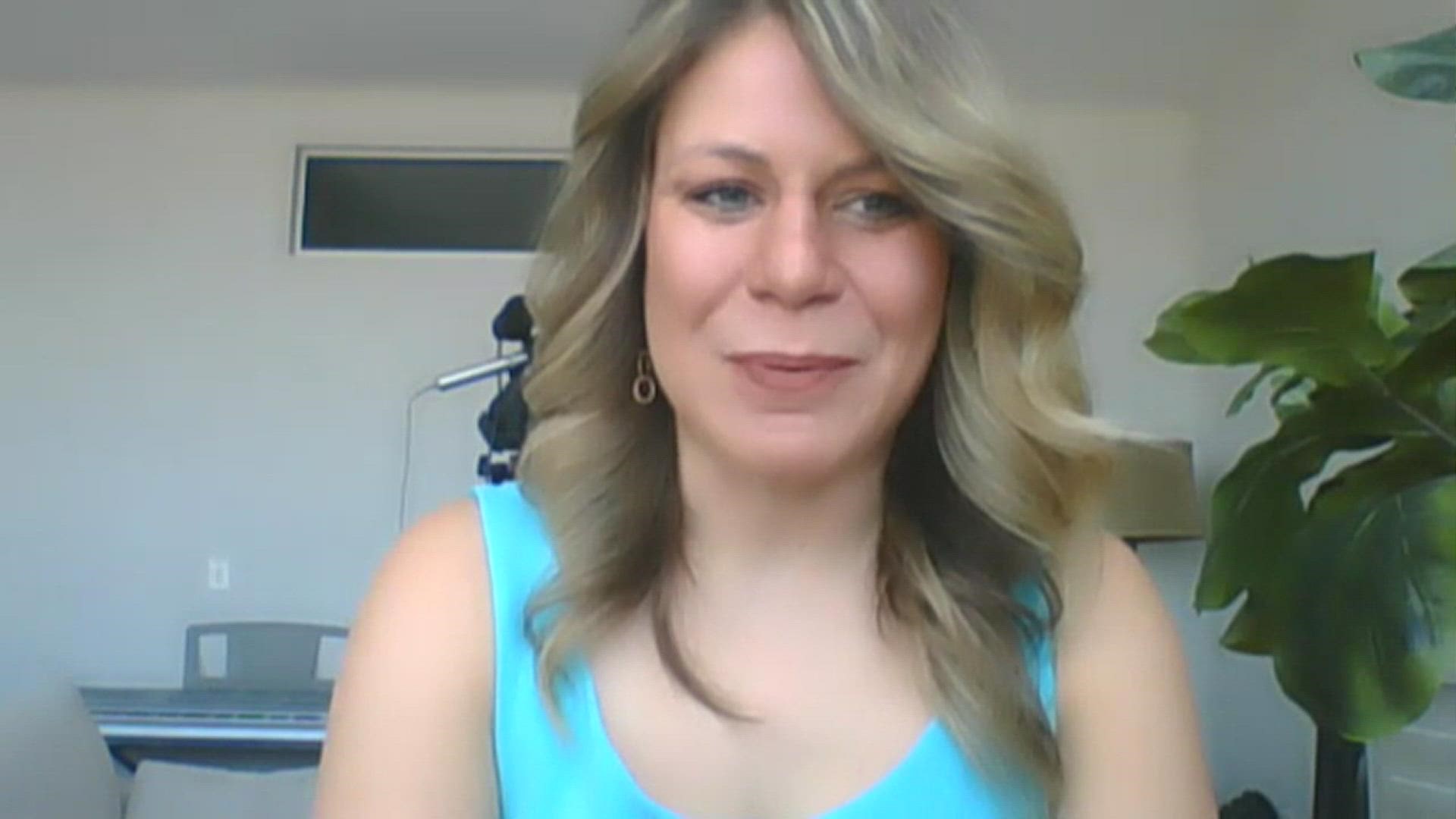 BUFFALO, N.Y. — Now that the Sabres know they’ll be drafting first overall on July 23, it’s time for general manager Kevyn Adams to decide what he wants to do with the pick.

Adams has that to do as well as pick a new coach and consider trading Jack Eichel, Sam Reinhart and Rasmus Ristolainen.

Owen Power was part of Team Canada that won the gold medal at the World Championship on Sunday. Coach Gerard Gallant used Power in all important situations including overtime in the gold medal game.

As well as Power played, I still don’t know if the Sabres would be hurting themselves if they traded down. The Sabres showed last season that they have very good young defensemen coming up, but they are weak at forward.

Seattle is drafting second overall, and if I were Adams, I’d considering switching spots with the Kraken if they would to agree to take Kyle Okposo, Cody Eakin or Colin Miller in the expansion draft.

Buffalo could then take the best forward in the draft, which is Matty Beniers, who, like Power, played at Michigan last season.

I normally refuse to talk about trade rumors because they rarely come true, but when it comes to Eichel, there’s one that would make sense.

Seth Jones has told Columbus that after his contract is over at the end of next season, he’s gone. Jones was in the same draft as Rasmus Ristolainen and was taken fourth overall by the Nashville Predators. After 5.5 seasons with the Blue Jackets, he wants out.

Columbus has promised Patrik Laine that they would acquire a No. 1 center. If the Sabres knew that they could sign Jones, why not look for Jones, goalie Elvis Merzlikins, and the fifth overall pick in this year’s draft for Eichel?

If Adams knows he’s drafting Power, I’d start seeing what Rasmus Dahlin could get me in a trade. Now, I would only trade Dahlin if I could get a top-flight center who could be my No. 1 center for years to come. All I’d be doing is seeing what’s out there, just in case there’s a deal that I just couldn’t refuse.

The Sabres' doctors aren’t going to get comfortable with the surgery Eichel wants, and it doesn’t seem like Eichel is going to back away, but I think there is a way for Eichel for decide to back off.

If the Sabres trade him to a Stanley Cup contender, I think Eichel night rethink his position and do it the team’s way.

There are so many directions that Adams can take in the offseason. It’s going to be very interesting to see who is wearing the blue and gold on opening night, whenever that may be.

GM Kevyn Adams sat down with Duffer after the Draft Lottery to talk his prospect list, the head coach search, offseason moves and more. #LetsGoBuffalo