Hamilton: For Sabres, what happens if Owen Power returns to Michigan?

The University of Michigan defenseman and projected top pick in the NHL Draft told NHL Network he would like to return to the Wolverines next season. 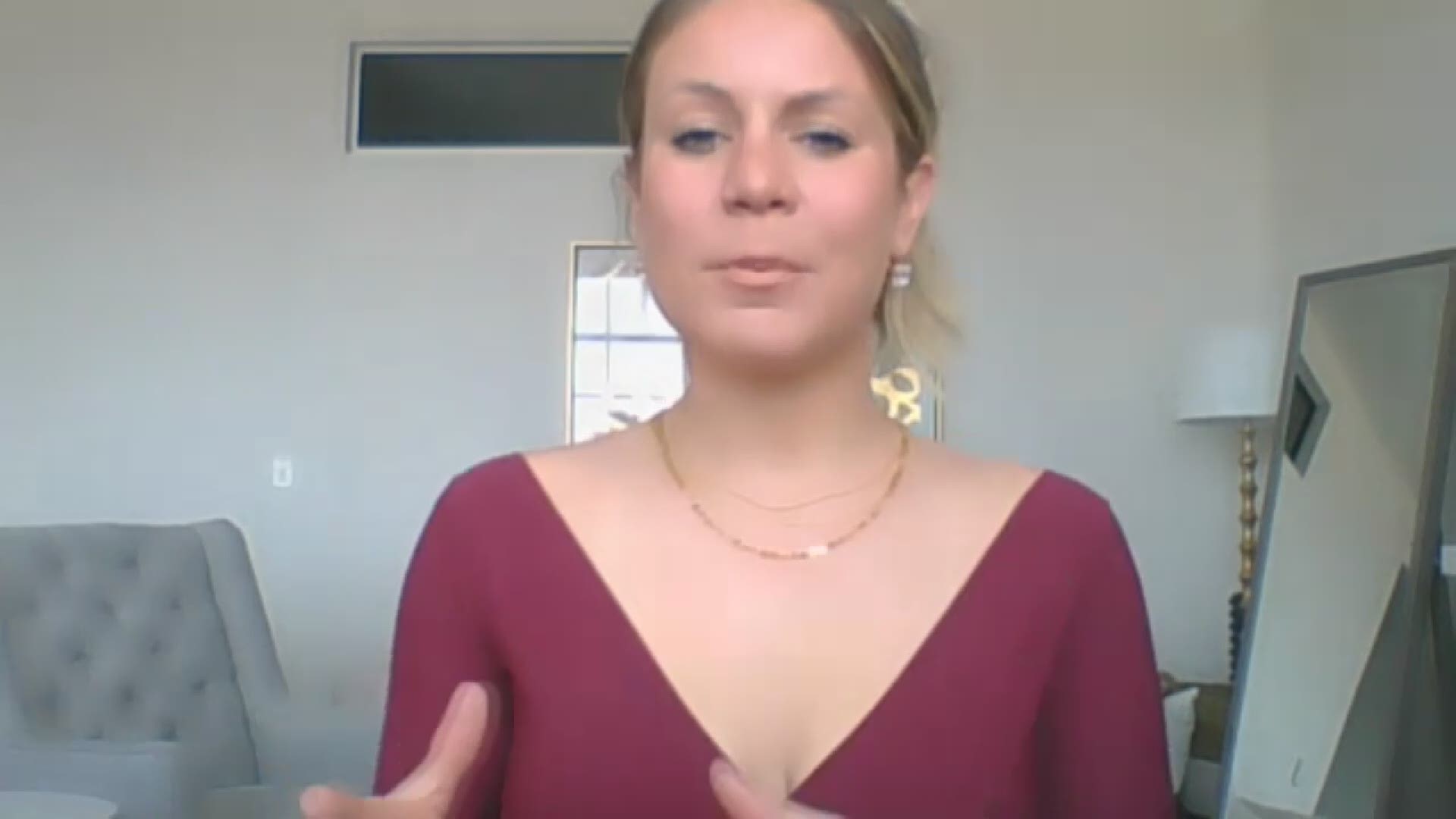 BUFFALO, N.Y. — On Friday, Owen Power told the NHL Network that he’s seriously considering going back to the University of Michigan for his sophomore season. That put a mass panic into Sabres fans.

Yes, Cal Petersen did play three years at Notre Dame before becoming an unrestricted free agent after the Sabres drafted him in the fifth-round of the 2013 Draft. Petersen came to the Sabres' development camps but decided signing with the Los Angeles Kings was what was best for his career.

After three seasons with the Ontario Reign of the AHL, Petersen took the No. 1 position from Jonathan Quick this season.

Many like to go with the myth that Jimmy Vesey screwed over the Sabres by electing free agency after four seasons at Harvard, but nothing could be further from the truth.

Vesey was a third-round pick in the 2012 draft by the Nashville Predators. He told every team in the NHL that he was going to free agency and not to trade for him, but Tim Murray was arrogant enough to think he and Terry Pegula could change his mind, so in June of 2016, Murray sent a third-round pick to the Preds for Vesey, who kept his word and signed with the New York Rangers.

Folks, I know, never say never, but the No. 1 overall pick has never played out his college career and then gone to unrestricted free agency.

Many of you act like it happens all the time, but in reality, very few players go to unrestricted free agency by playing out their college careers.

Power seems like a stand-up guy. If he really didn’t want to play for the Sabres and was going to forfeit three years of his earning ability in the NHL and risk injury that he may never play in the league, I think he would tell Kevyn Adams and the Sabres his plan and not to draft him.

I doubt very much that he would just hang them. In the NFL, Eli Manning told the San Diego Chargers that he wouldn’t play for them, so 45 minutes after drafting him first overall, the Chargers traded him to the New York Giants for the fourth overall pick in Phillip Rivers.

Second, I want to be very clear about this. If they draft him, this is NOT the Sabres' decision. It was reported this week that it was and that simply is false. If Power decides he does wants to stay at Michigan for one more season, it will be his decision, along with his family and his advisors.

I’m not naïve enough to think that Adams won’t get word to Power on how he feels about it, and I’m sure Power would take those thoughts into consideration, but it’s ridiculous to even think that the Sabres can dictate to Power if he stays in school or not.

Power said on Friday he never got the college experience that you get playing at Michigan’s Yost Ice Arena. The Wolverines also didn’t play in the NCAA tournament due to COVID-19. Michigan lost in the Big 10 tournament in the semifinal to Minnesota, but earned the second seed in the Midwest Regional of the NCAA tournament against Minnesota Duluth, but COVID-19 ended that.

I would just tell Sabres fans stop making yourself even more miserable than you already are. The chances of Power playing four years at Michigan to become a free agent are next to zero.

What is Owen Power thinking about returning to Michigan or turning pro - NHL Now has the answer pic.twitter.com/KiHQuRZ2ZE