The Sabres carried a 2-1 lead into the third period and returned Linus Ullmark in net, but it wasn't enough to snap their streak. 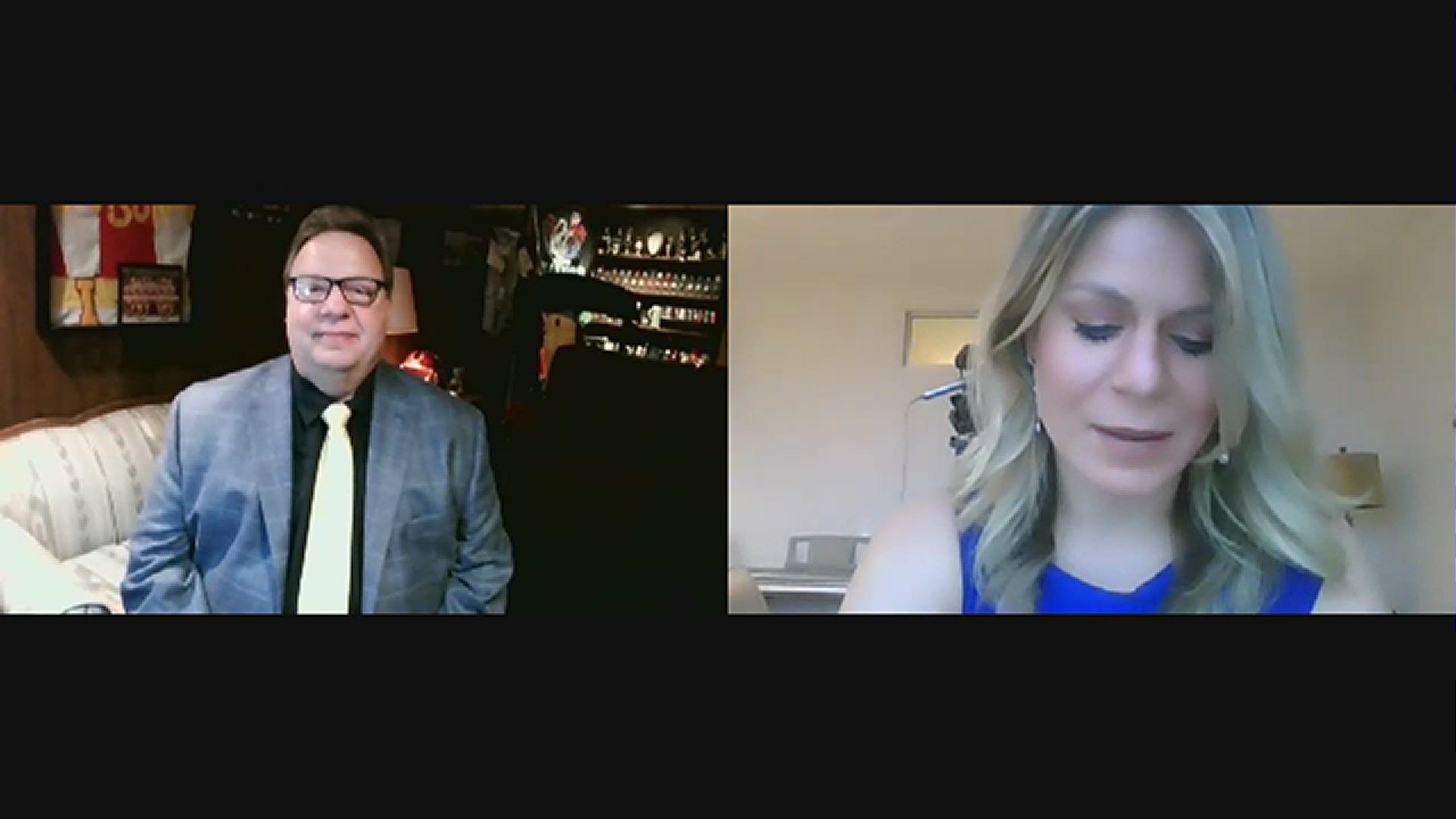 BOSTON — It's been a rare sight throughout the Sabres now-17-game winless streak, but Buffalo took a lead into the third period on Saturday afternoon in Boston before the wheels fell off again.

"We were not as aggressive as we needed to be, collectively. We just weren't moving as a group of five well enough. We got into a rhythm to start the game, then in the third ... we were not moving as a unit," interim coach Don Granato said.

"They elevated their intensity. We didn't elevate, as we should have."

"I don't think we had enough good looks in the third period there to really try and put them away in the game, and we just have to find a way to keep pushing for offense," said Kyle Okposo, who scored the Sabres' second goal of the game to go ahead 2-1 in the second period.

Buffalo took an early lead, 2 minutes, 1 second into the game with a power play goal by Sam Reinhart when Bruins goalie Dan Vladar gifted him the puck in front of the empty net.

The Sabres carried that 1-0 lead into the second, until the Bruins tied it up midway through the period with Matt Grzelcyk getting behind Linus Ullmark, in the goalies first time in net since February 25, after recovering from a lower body injury.

Okposo answered 2:31 later to put the Sabres back 2-1 after two periods. Nick Ritchie scored early into the third to tie the game. Craig Smith gave the Bruins their first lead of the game, 3-2, with 3:50 remaining, and Boston would hold on to win by that score.

Overall, Ullmark looked sharp in his return, stopping 33 of 36 shots against the Bruins.

"He's a really good goalie, and he played really well today," Okposo said. "He showed what he can do. ... He made a ton of good saves. He was very calm back there, and he played great.

"He's a type of goalie that can give you a chance to win every night, and it was good to see him back."

The Sabres have not won a game since February 23, a game before Ullmark's injury.

The result from Boston. pic.twitter.com/advWz4CcwW