Robert is in a Florida hospital after suffering a heart attack earlier in the week. 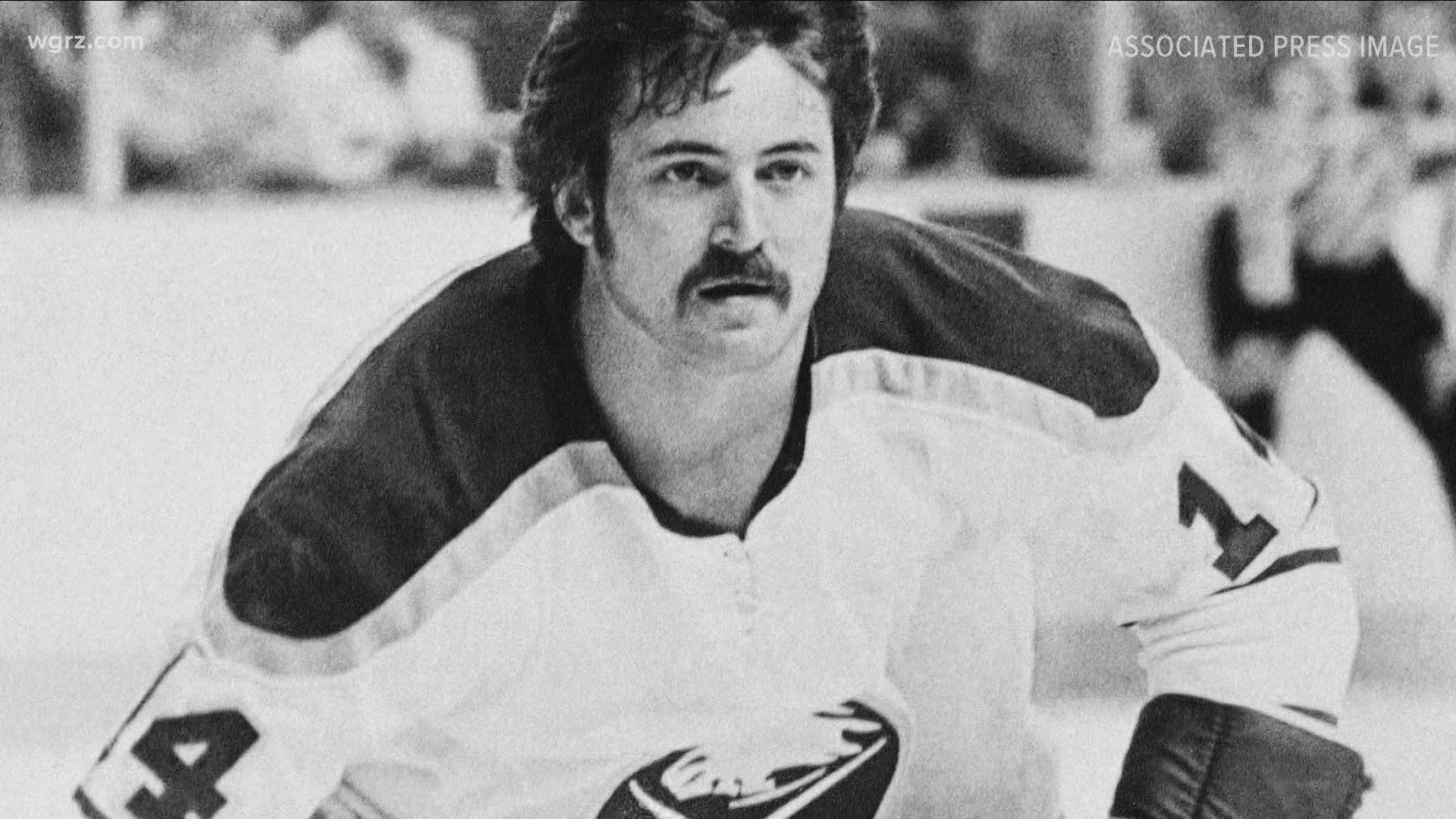 BUFFALO, N.Y. — A member of the famed Buffalo Sabres' French Connection, Rene Robert, was hospitalized earlier in the week after suffering a heart attack.

2 On Your Side was told Robert is recovering, but his situation is still life-threatening.

The Sabres released a statement on Saturday afternoon through the teams public relations account:

"Our thoughts are with Sabres legend Rene Robert, who is recovering in Florida after suffering a heart attack. Rene has been a fixture in our community since his days playing with the French Connection - a true legend on and off the ice. The entire organization is behind Rene and his family and we pray for a full recovery."

The Sabres have released the following statement regarding Rene Robert. pic.twitter.com/roVXmvSgBR