Boudreau told Washington, D.C.'s NBC4, 'I've just heard through my agent that (the Sabres) will talk to me. ... I guess it must be true.' 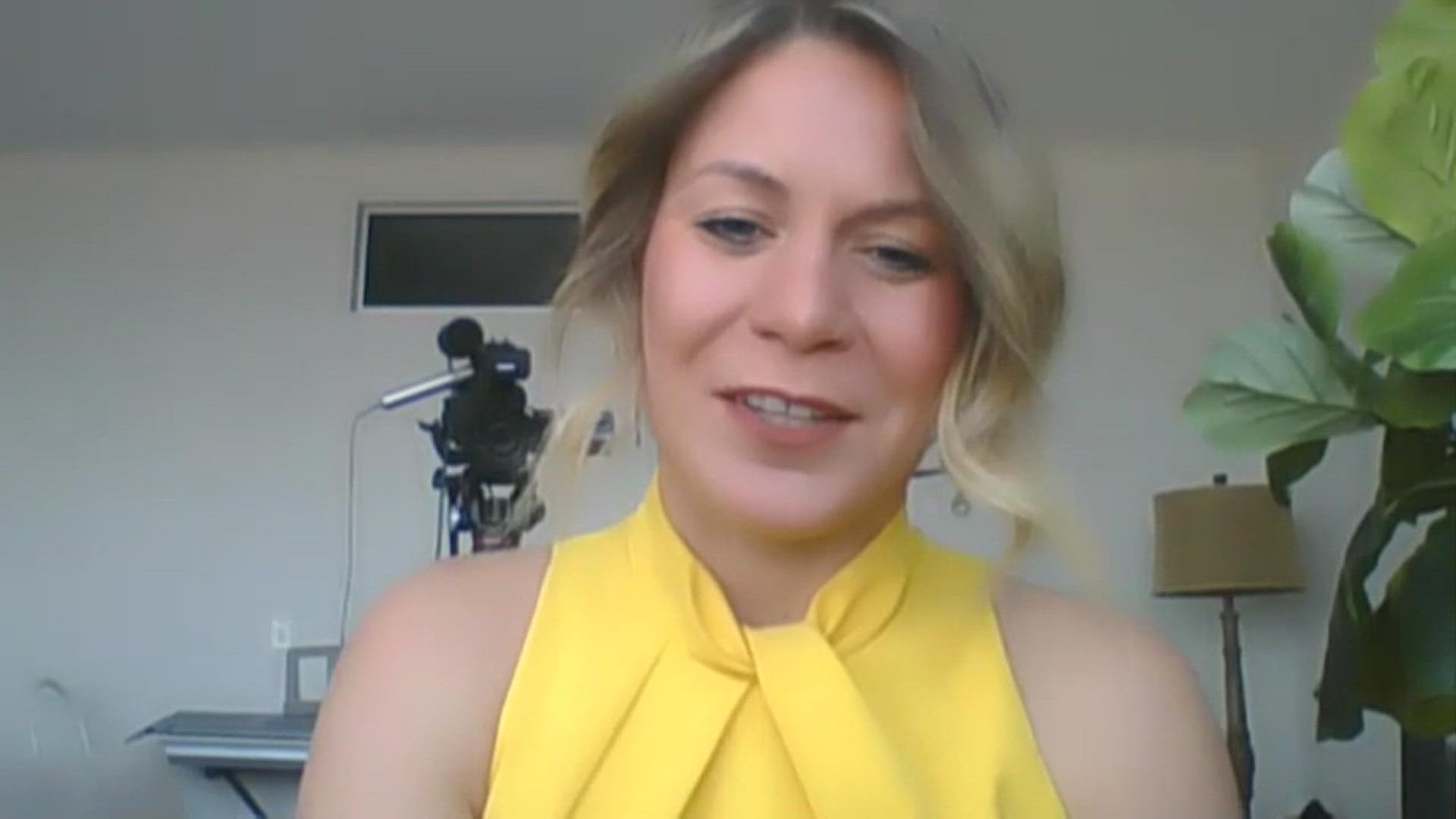 BUFFALO, N.Y. — While Buffalo Sabres general manager Kevyn Adams is confident in Don Granato's abilities to be the head coach of the team heading into the 2021-22 season, but he wants to learn all he can from as many candidates as he can interview, as he told the media two weeks ago after the season ended.

Now the rumor mill has named Rick Tocchet and Bruce Boudreau as potential interviews for the job, according to TSN's Hockey Insider Pierre LeBrun.

"(The Sabres) said they're going to talk to me," Boudreau told Washington, D.C.'s NBC4 Sports' Leon Harris on Friday. "I haven't talked to Kevyn Adams about it at all. ... I've just heard through my agent that they will talk to me.. I guess it must be true.

"There's no secret that I want to get back to coaching. It's a real love for me, and since I think hockey 24 hours a day, it just, it's a hard thing for me to say okay, just be an analyst or retire and I don't want to do that I think I got a lot of hockey life left in me. ... I would love to get back in it if it's at all possible."

Despite the head coaching interview rumors, Adams does remain confident in Granato after he was able to turn the Sabres around and develop the young players on the team after the team fired Ralph Krueger and replaced him in the interim with Granato on March 17.

"We sat down after the season, quickly discussed kind of where we go from here, and we’re on the same page," Adams said about Granato. "I told Donnie, selfishly ... I want to learn, I want to ask questions. I just want to talk to a lot of different people with a lot of different backgrounds, so we’re going to do that. Donnie totally understood and I think he believes he’s ready and capable of being a hard coach of this team. I understand that he did a very good job under challenging circumstances and now we’ll go through the process."

Both Granato and Adams told reporters during season exit interviews that there is no timeline for a head coach hiring so far.

Rick Tocchet and Bruce Boudreau are among several candidates the Sabres have lined up for interviews. My sense is that GM Kevyn Adams wants to talk to quite a few coaches, including from the college ranks. Not in a rush. Don Granato also in the mix.@TSNHockey @TheAthletic