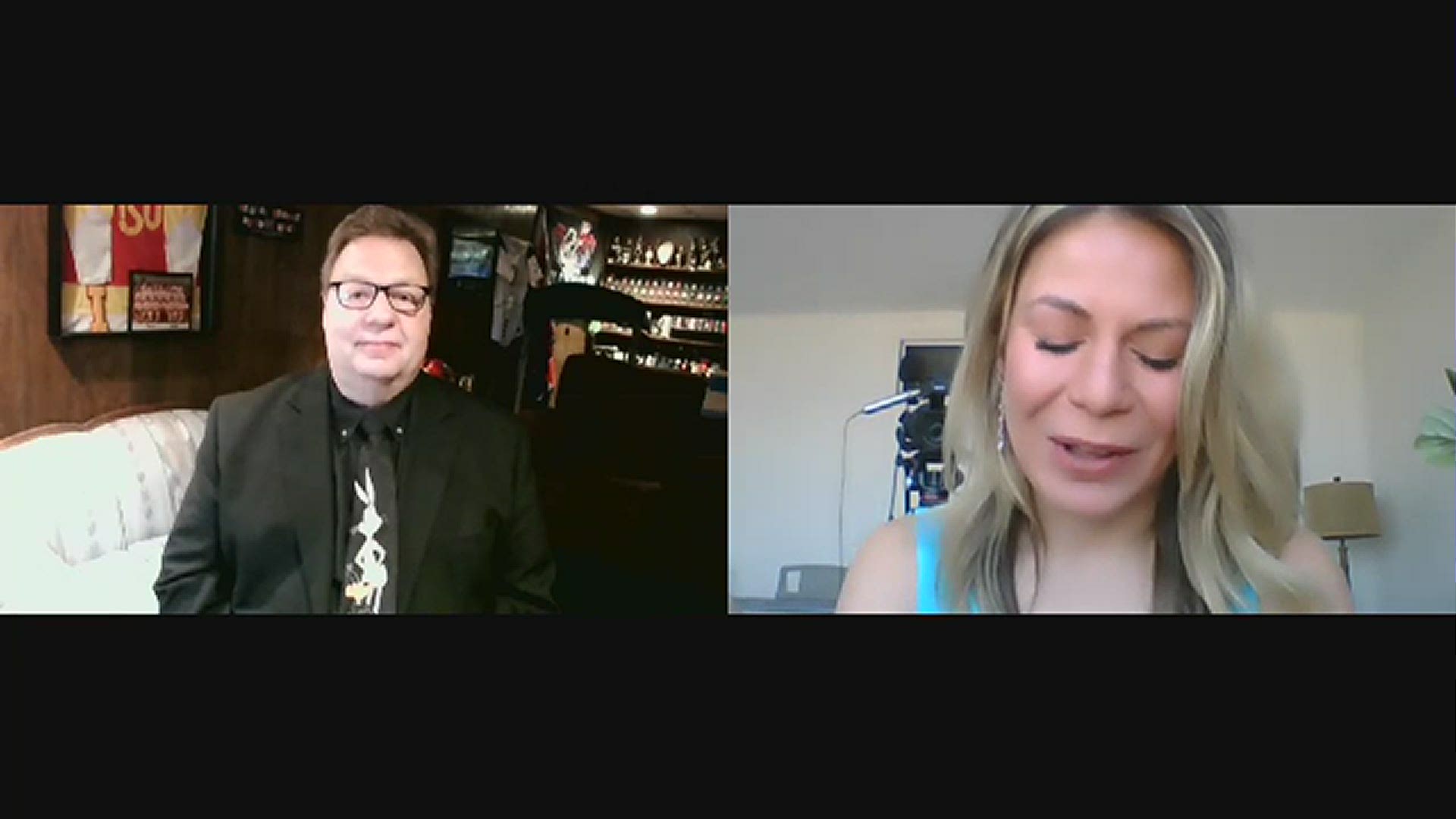 BUFFALO, N.Y. — To be real, Sabres interim coach Don Granato has done a great job of making the team better, but I think naming him the team’s permanent coach is premature.

Granato is getting an on the job audition, and so far it’s gone well, but his audition doesn’t end until May 8.

Kevyn Adams needs to make sure no stone goes unturned, so he still needs to interview coaches from all different backgrounds.

I was totally confused when Ralph Krueger was here. I didn’t understand why he was forcing a system on a team that couldn’t play it. I made the mistake in thinking since Granato was on his staff, we’d see more of the same.

Now that it’s his show, the team plays nothing like it did before March 17. The first thing Granato did was realize the team was out of shape and needed long, harder practices. Everything is done with pace and because of that, drills are sharper and being done right.

If you saw Saturday’s win over the New York Rangers, you saw why Rasmus Dahlin was drafted first overall. He was fast, and he wasn’t afraid to make plays with the puck. On Casey Mittelstadt’s goal, Dahlin ripped a pass cross ice in his own zone to a breaking Taylor Hall. Hall immediately relayed the puck up to Mittelstadt producing a 2-on-1 and a goal.

I loved a rush Dahlin had in the first period. He came up the left wing like he was shot out of a cannon and took the puck behind the net, producing a nice wrap-around attempt. There was no hesitation in his game, and he didn’t play like he was afraid to make a mistake.

When Granato put Dahlin with Henri Jokiharju, I thought it was a huge mistake, but with Dan Girardi’s help, Jokiharju has improved his game, too, and is nothing like he was under Krueger. The 21-year-old was taken by the Chicago Blackhawks in the first round the year before Dahlin was drafted.  He was traded for Alex Nylander, who is a first round bust. If Jokiharju continues on this path, it will mean Buffalo salvaged the pick they wasted on Nylander.

Others have been better. Kyle Okposo has two goals and five assists for seven points in his last seven games. He has nine points in 11 games.

Mittelstadt and Tage Thompson have been on a line together, and although it hasn’t been perfect, there’s been definite improvement in both players.

Brandon Montour has been using his mobility and has upped his game, both offensively and defensively. That has made it easier for Adams to get a better price for the future unrestricted free agent before the April 12 trade deadline.

Granato is now 2-6-2 as Buffalo’s head coach. His team has points in four straight games and has won two out of three. He’s figured out how to get a team to play hard that was doing nothing more than going through the motions. I can count maybe two players that aren’t better now than they were three weeks ago.

Should Dan Granato be named head coach of the Buffalo Sabres now? Absolutely not, but he should get to finish his audition and see where the team is when the season ends on May 8.

Now none of this is going to mean a playoff spot or even prevent the Sabres from being the worst team in the NHL once again. They will draft either first or second in the upcoming draft, but unfortunately it’s not a draft loaded with good prospects.

It's the first time all season the Sabres have won after trailing after two periods.