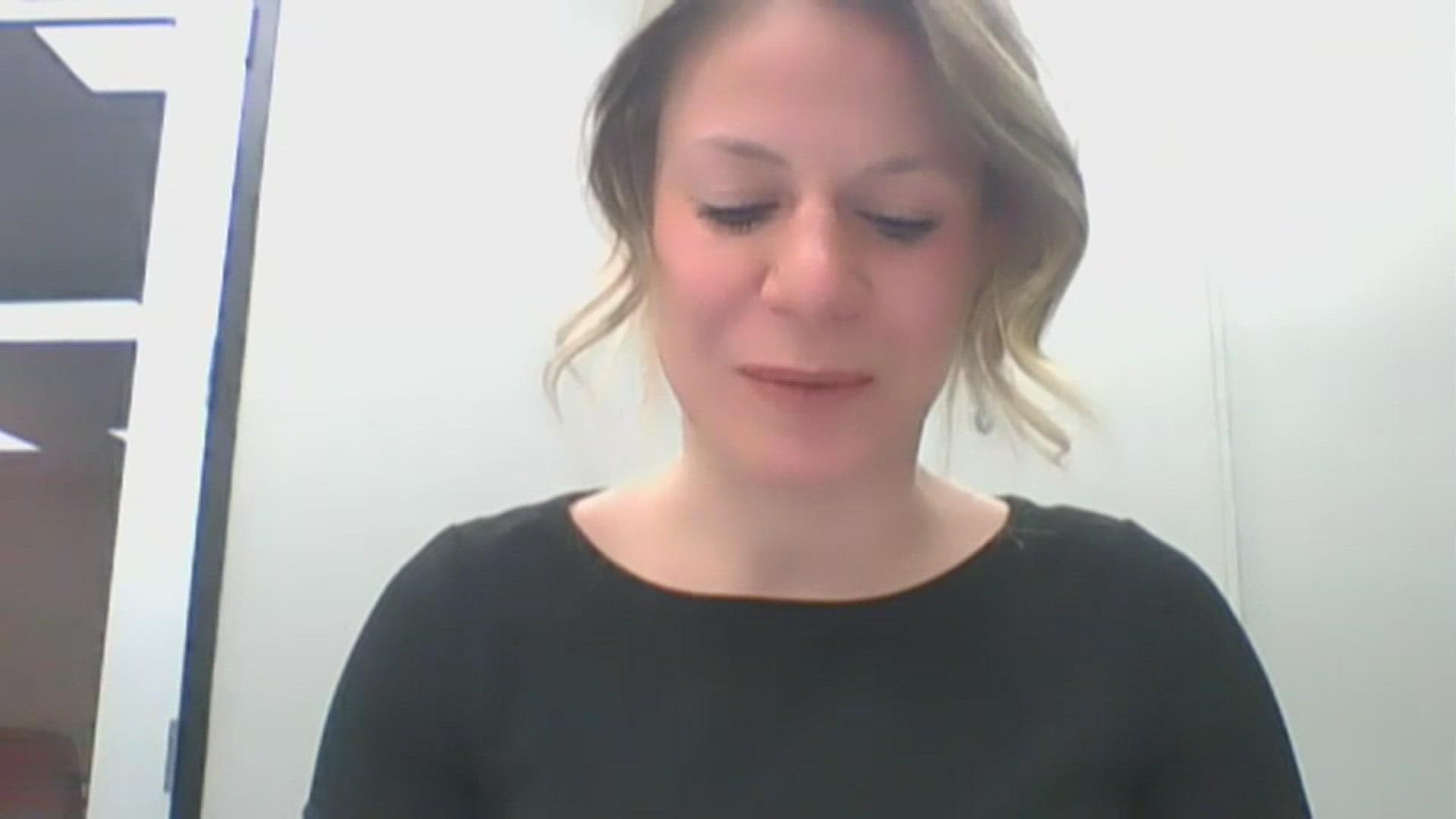 BUFFALO, N.Y. — According to the timeline that Sabres general manager Kevyn Adams laid out on May 12, the rehab process for the herniated disk problem in Jack Eichel’s neck should be completed either next week or the week after.

Once that happens, Adams will meet with the Sabres' doctors and decide what’s next. He will then get together with Eichel and his agent and try to come up with a plan.

If the Sabres' doctors still aren’t comfortable with the surgery that Eichel would like, then the captain can elect for medical arbitration, which is his right according to the collective bargaining agreement.

Eichel would have 60 days to make such a complaint against the Sabres. The matter would then go to a panel of experts established by both the NHL and the NHLPA. It would be required to have three doctors on the panel with experience in sports medicine. Both sides would pick one doctor and they would have to agree on the third.

If that went against Eichel, he would either have to accept what the Sabres' doctors are telling him and remain with the team, or ask Adams for a trade, which he has not done.

When Eichel was asked that back on May 12, he said he had a lot to think about.

Also coming up on Wednesday is the NHL Draft Lottery. By coming in last place the Sabres will have the best odds to pick No. 1 at 16.6 percent. The Anaheim Ducks' odds are 12.2 percent, while the Seattle Kraken and New Jersey Devils have a 10.3 percent chance of picking first overall. The Sabres can draft no lower than third.

Last season the Detroit Red Wings were the worst team by far and fell all the way to fourth while a team in the first round of the playoffs, the New York Rangers, jumped nine spots to No. 1 despite having only a 5 percent chance at the start. Only the bottom 10 teams this season are eligible for the No. 1 pick. 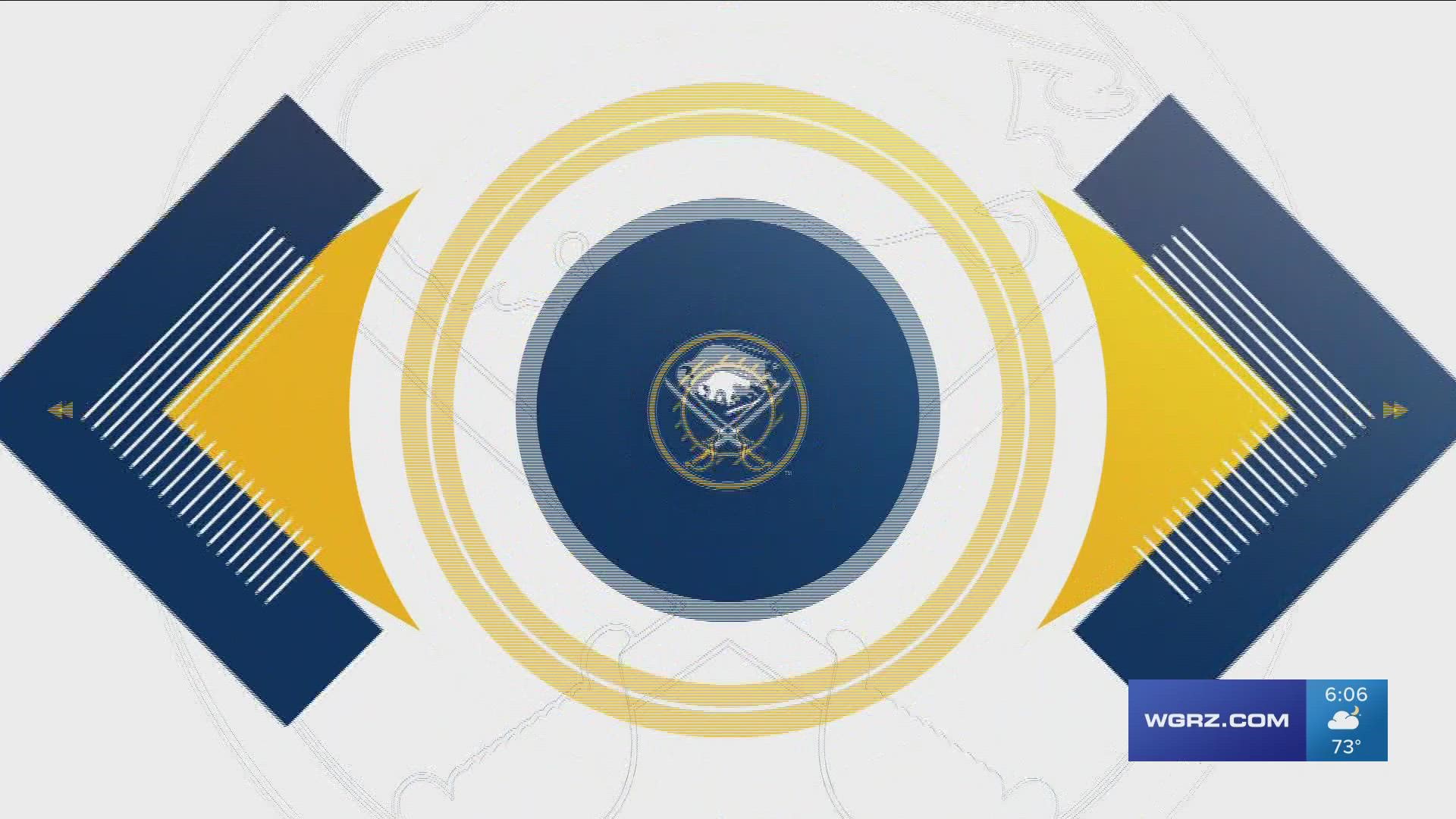