'We were kind of finding our game and filling our roles, and then we got hit with COVID. ... It went through our room like like wildfire, and it wasn't great.' 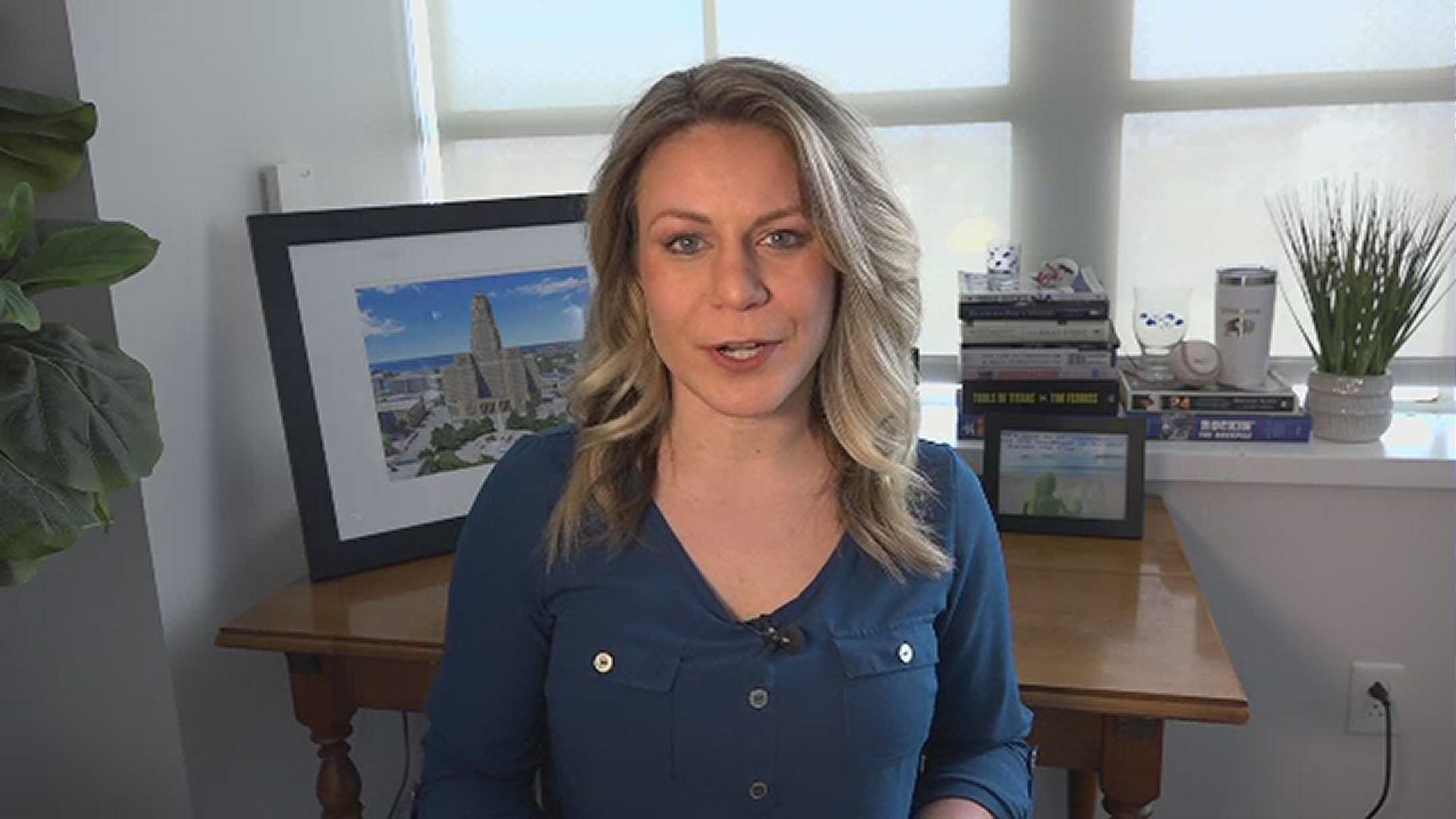 MONTREAL, QC — Eric Staal was introduced to the Montreal media on Sunday, leaving behind a Sabres team on a 17-game winless streak and joining a Canadiens team in the NHL's North Division's playoff conversation.

"I just want to just want to win," Staal said. "I want to be out there and win, and be competitive, and try and help our group win games, where they're wherever that is in the lineup. I will do what I can. Now I feel like, you know, I've got some game left in me, then I can be a contributor."

The contributions on the ice in Buffalo weren't what the Sabres were hoping for after the team brought in Staal from Minnesota to center the second line and give rookie Dylan Cozens some time to develop on the wing.

"He was amazing. Keeping guys up on the bench through this adversity and challenge [and] in the locker room, saying the right thing," Granato said. "For me as a coach, certainly as a new coach, I could not have asked for a more supportive veteran experienced player. ...

"That's sad to see him go, but I'm excited for him as a, you know, to have that opportunity because he's given us what he could here."

When asked what went wrong in Buffalo, Staal said, "There were so many hurdles. There were so many things that just didn't line up the way that we had in mind or had envisioned. ... The reality is we started OK. We had an up and down kind of first two weeks or so. We were kind of finding our game and filling our roles, and then we got hit with COVID. ... It went through our room like like wildfire, and it wasn't great."

The Sabres got two 2021 draft picks in the third and fifth rounds in exchange for the centerman. As 2 On Your Side's Sabres analyst Paul Hamilton told Julianne Pelusi after the trade, it was probably the best Kevyn Adams could get, given Staal's low on-ice productivity this season.

"I think Adams knew the best offer was going to be Montreal, wants to get squared away [since] they can't make any more moves. They're at the salary cap, and that's with only having to pay half of Staal's salary, so they wanted to get him in there, get quarantined, and have them out on the ice with them for a month," Hamilton said.

"So [Adams] had a good sense of it. Usually if you keep salary, you should be able to do better than a third and fifth [round pick], but with the way Staal's played this year, I think that's pretty much what [Adams] was going to get."

Eric Staal introduced to the Montreal media today discussing what went wrong with the #Sabres this season.

"We had an up and down first two weeks or so... then we got hit with COVID, and it went through our room like wildfire." @WGRZ pic.twitter.com/EAVmd6ypEl