Hamilton Take2: Why Ralph Krueger is still the Sabres' coach 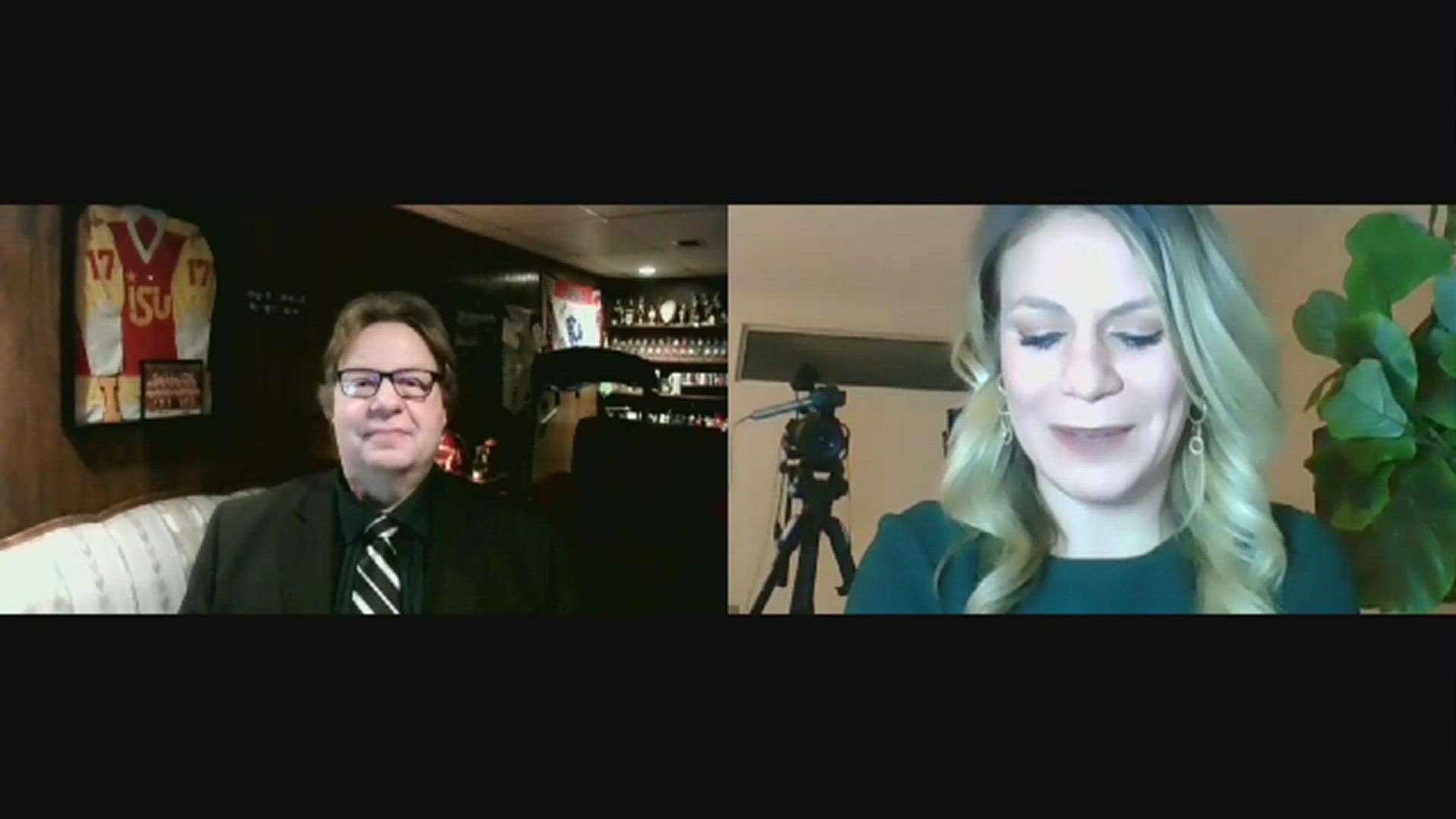 BUFFALO, N.Y. — Buffalo Sabres GM Kevyn Adams has still not made a coaching change, and many fans are wondering why.

The general manager has already stated that the on-ice product is unacceptable, and I think it’s very obvious that Ralph Krueger is no longer connecting to his players.

I can tell you the Pegulas desperately want stability, and they don’t think changing coaches every two years will get the team to where it needs to be. There’s only one problem with that. When it becomes obvious that the coach in place is in way over his head and no longer has any answers, staying with it will not make you better.

There’s also the thought process that they don’t want to pay two coaches to finish a season that has been over for three weeks or more. If Krueger finishes this season, they would only be on the hook for one season of him not coaching.

There’s also the thought that the guy Adams has targeted isn’t available yet. I think Adams will go the same route as he did when he hired Seth Appert to coach Rochester, and that’s the college ranks.

Appert was not a successful college coach at Rensselaer Poly Institute. In 11 seasons he had only four seasons with a winning record and overall was 152-221-48. Appert came a lot cheaper than Chris Taylor, who Krueger ran out of town.

I think cost is the reason Adams will target another college coach. That man would come a lot cheaper than Bruce Boudreau or Claude Julien.

I’ve had more than one person mention Nate Leaman from Providence as a prime candidate. Leaman won the NCAA championship with the Friars in 2015 and took them to the Frozen Four when it was in Buffalo in 2019. He has a .612 winning percentage in 10 season with Providence.

No matter what direction they’re heading when it comes to coaching, I think hanging on to Krueger until the end of the season is a huge mistake.

First, in all my years covering this team, I have never seen them as hated from their fan base as they are now. The vile and negative things I read from fans on a daily basis shouldn’t even be said in private.

Fans have turned big time on this coach, and if he’s here to finish the season, the hatred towards this team will just escalate.

It’s possible they’ve been quarantining somebody since the Sabres were shut out two straight games at home to the Philadelphia Flyers. If that’s true, that quarantine would end this Monday.

Putting off firing Krueger may save the Pegulas money, but the damage it brings to the franchise may be impossible to repair.