'Players risk suspension and not being paid for each day they can’t participate due to COVID-19.' 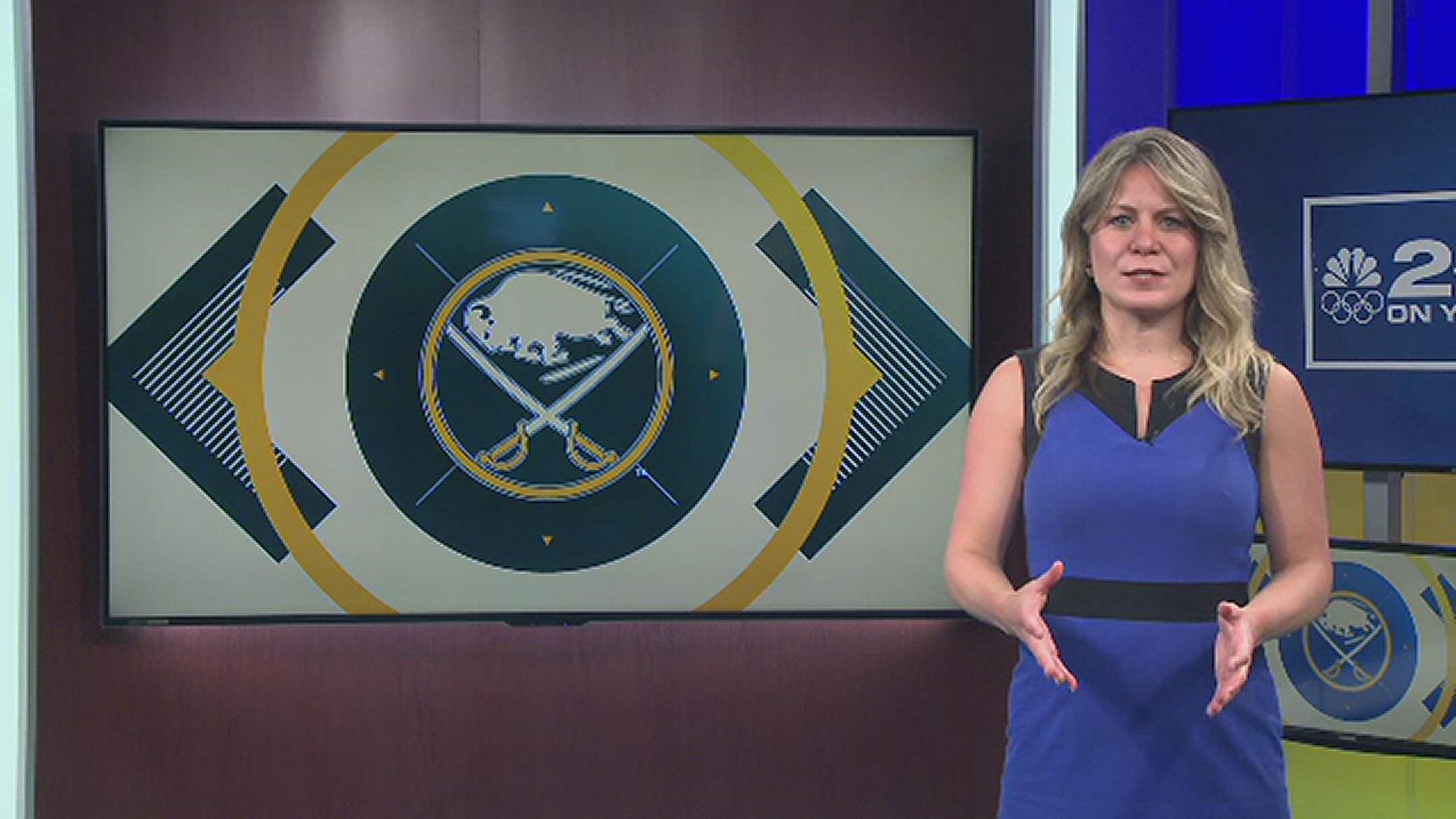 BUFFALO, N.Y. — I think the fact that NHL players that aren’t vaccinated are going to be dealt with harshly if they’re unable to take part in team activities is a good step in the right direction.

Players risk suspension and even not being paid for each day they can’t participate due to COVID-19.

On the other side of the coin, a fully vaccinated player confirmed positive for COVID-19 will be treated as if he has a hockey-related injury.

Michael Russo of The Athletic in Minnesota spoke with NHL Deputy Commissioner Bill Daly and he said around 95% of the players have been vaccinated. If you do the math, that means only around 35 players in the whole league are not vaccinated.

One of the reasons for this is league owners started telling players in July that this could be part of the agreement. When you threaten to take money away from them, that can convince a lot of people.

It really is this simple, if a team establishes that a player is unvaccinated and contracted COVID-19 and it caused them to miss team activities, they won’t be paid for each day they’re out.

Unvaccinated players will only be able to go to their hotel rooms and the arena for games and practices. They will not be able to leave the hotel for any other reason. They can’t eat in any restaurant open to the public. They can’t use the hotel gym, pool, or sauna.

Also, don’t lose sight of the fact that these protocols were agreed to by the NHL and the NHLPA. If an unvaccinated player objects to losing money if he misses time because he got COVID-19, he has nobody to blame but himself.

With the signing of Casey Mittelstadt and Henri Jokiharju, Buffalo only has one more restricted free agent to sign. At the end of last season, Rasmus Dahlin started looking more like the player the Sabres thought they were drafting first overall in 2018.

Some of the signings in this offseason for defensemen have been stunning. If we go by cap hits there’s Seth Jones at $9.5 million, Darnell Nurse at $9.25 million, Dougie Hamilton $9 million, Cale Makar $9 million, and Miro Heiskanen $8.45 million.

Starting in 2022-23, it blows my mind that Nurse will be the fifth highest-paid defenseman in the NHL. He is not even close to being worth $9.25 million.

That brings us back to Dahlin. What is Kevyn Adams thinking? Is he willing to overpay Dahlin and give him over $8 million hoping that he reaches his potential?

I don’t think Dahlin is even worth $6.5 million right now, but if you look at some of these numbers being pulled in by defensemen, Dahlin could possibly get $8 million if he signs a long-term deal.

Starting in 2022, 15 defensemen will be making $8 million or more. They include Jacob Trouba, Thomas Chabot and of course Nurse.

Adams is following the Brandon Beane and Sean McDermott formula to build a team. Draft well, make good trades, and pay and reward your own.

We have re-signed forward Casey Mittelstadt to three-year contract with an AAV of $2.5 million.