The former Sabres forward died in August after a long battle with stomach cancer. 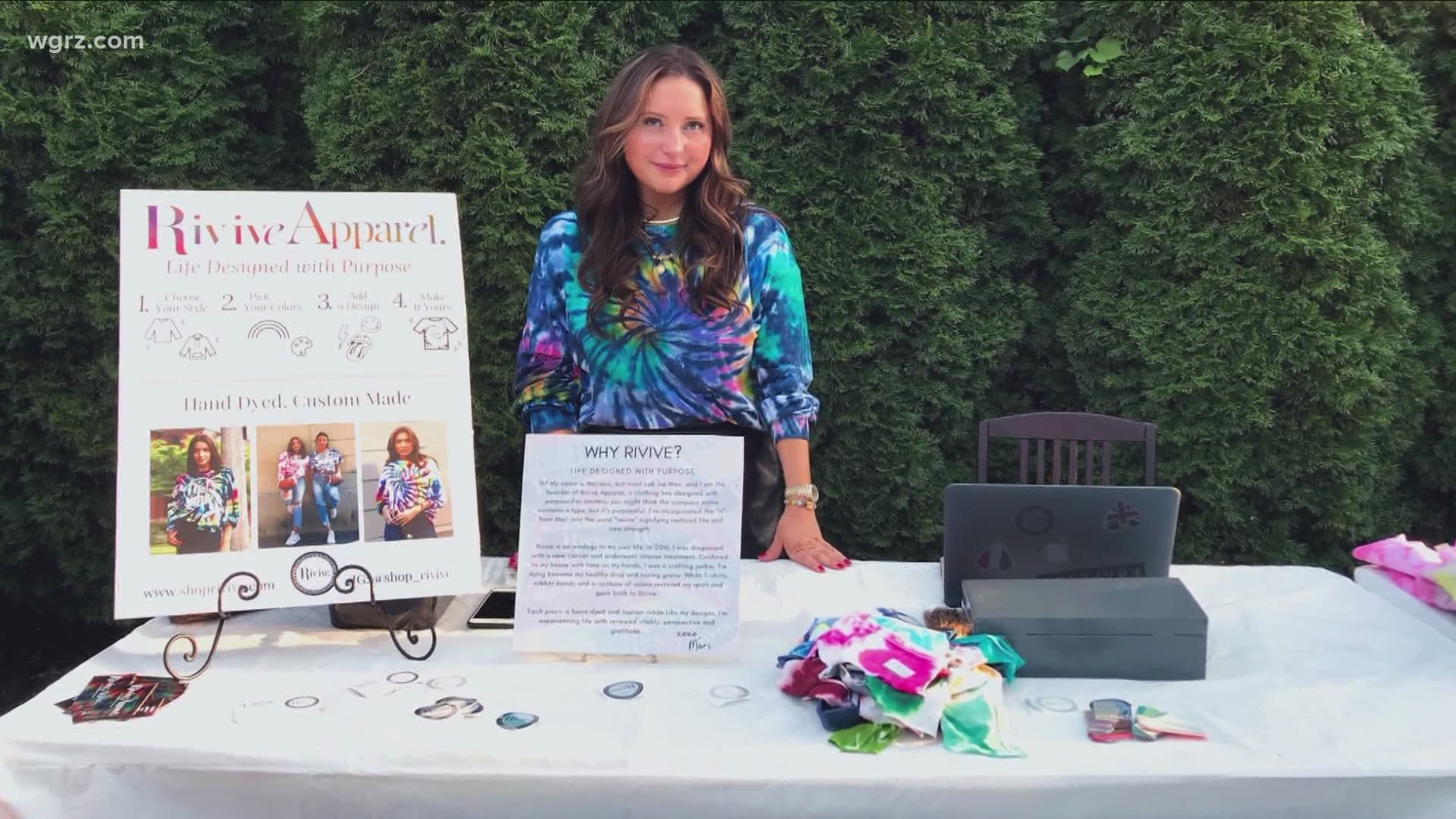 BUFFALO, N.Y. — The Buffalo Sabres will be selling puzzles and posters featuring mosaics of former player Dale Hawerchuk to benefit the fight against cancer.

Hawerchuk died in August after a long battle with stomach cancer.

“Dale left a lasting legacy as a hockey player and coach, but more importantly as a brave and caring person,” Sabres vice president of community relations Rich Jureller said.

“We hope this small token of our admiration for him and his courageous battle will serve as a tribute to the type of person Dale was, and we can’t think of a better way to honor his legacy than to raise money for Roswell Park Comprehensive Cancer Center and Hawerchuk Strong.”

Proceeds from the sales will benefit Roswell Park Comprehensive Cancer Center and Hawerchuk Strong, an initiative supporting important causes close to the hearts of Dale and the Hawerchuk family.

“I'd like to thank the Buffalo Sabres and the City of Buffalo for their support,” Eric Hawerchuk said. “My dad loved being a Sabre and always said how great the fans were. It means a lot to have so much support, and we know the funds raised through this campaign will contribute to a great cause.”

Added Cindy Eller, Roswell Park Alliance Foundation Executive Director: “Dale was an inspiring leader both on and off the ice. Many saw his strength and determination while playing but what most did not see is the kindness and compassion he extended to our patients and the immeasurable impact that he had on our patients and their families at Roswell Park.

“Having the opportunity to partner with the Buffalo Sabres and Hawerchuk Strong to continue to bring cancer awareness to the forefront of conversation and action is an honor and a privilege.”

You can purchase the puzzles and posters at: shoponebuffalo.com