The Buffalo Sabres have placed defenseman Zach Bogosian on unconditional waivers with the intention of terminating his contract.

BUFFALO, N.Y. — Zach Bogosian's time with the Sabres has officially come to an end as the team has him on unconditional waivers with the intention of terminating his contract.

The team suspended Bogosian February 17 for failing to report to the Rochester Americans in the AHL.

Bogosian was placed on waivers February 14. The Sabres assigned him to Rochester when he cleared waivers.

Injuries have been an issue for Bogosian during his career, especially with the Sabres. Most recently he had hip surgery this past offseason that caused him to miss the first 22 games of the season. 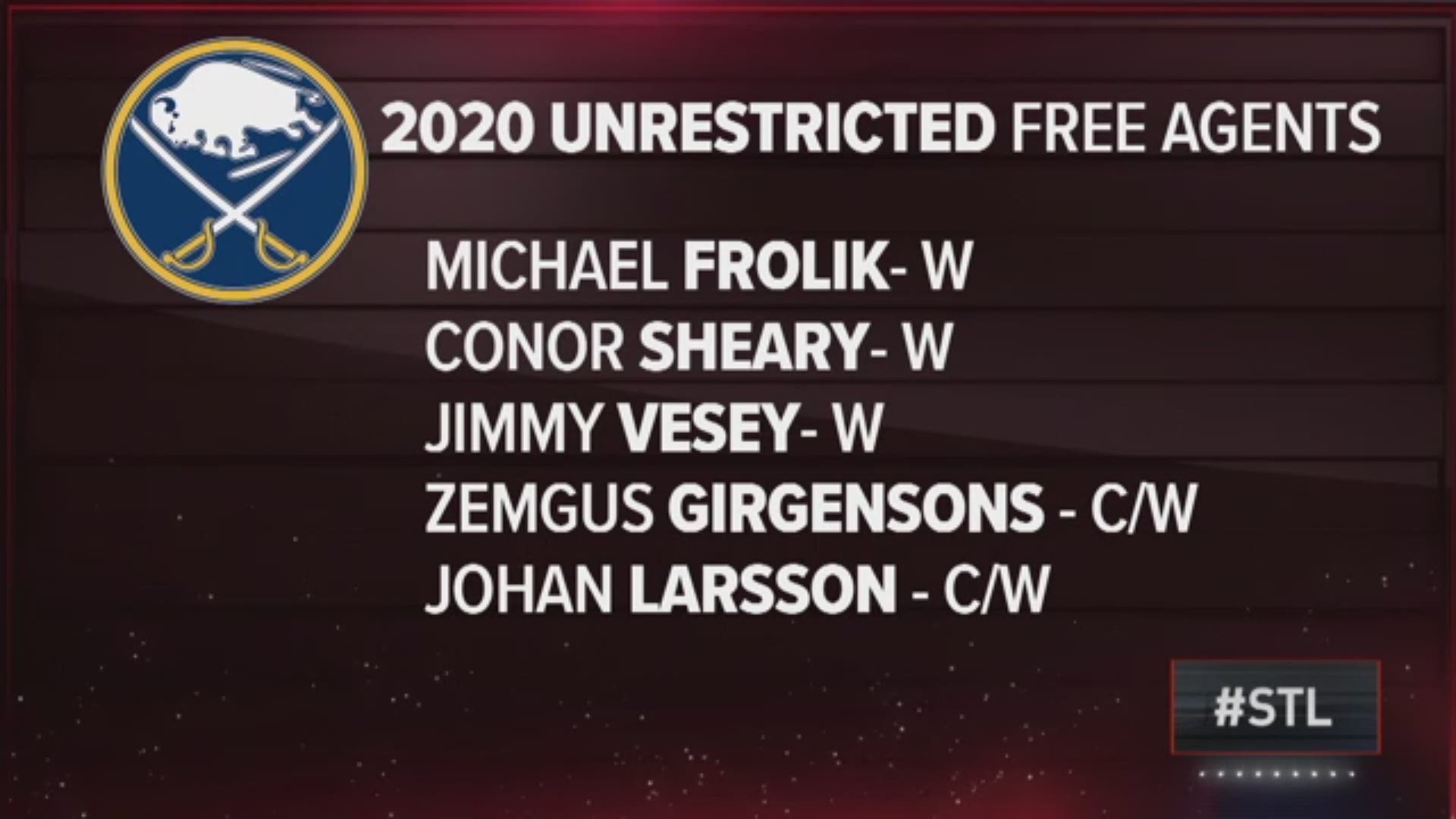 He reportedly requested a trade and was a healthy scratch for 17 of his past 26 games with the Sabres.

Once he clears waivers, Bogosian's cap hit will be at zero with this move. At first, he was costing the team just over $5 million but sending him to Rochester reduced that to $3.9 million.

RELATED: President of Hockey Operations not an option for Pegulas