Krueger: Skinner benching is about 'principles'

The Sabres head coach wouldn't get specific, but suggested the "principles" on the ice not being adhered to are the reason behind Jeff Skinner sitting out. 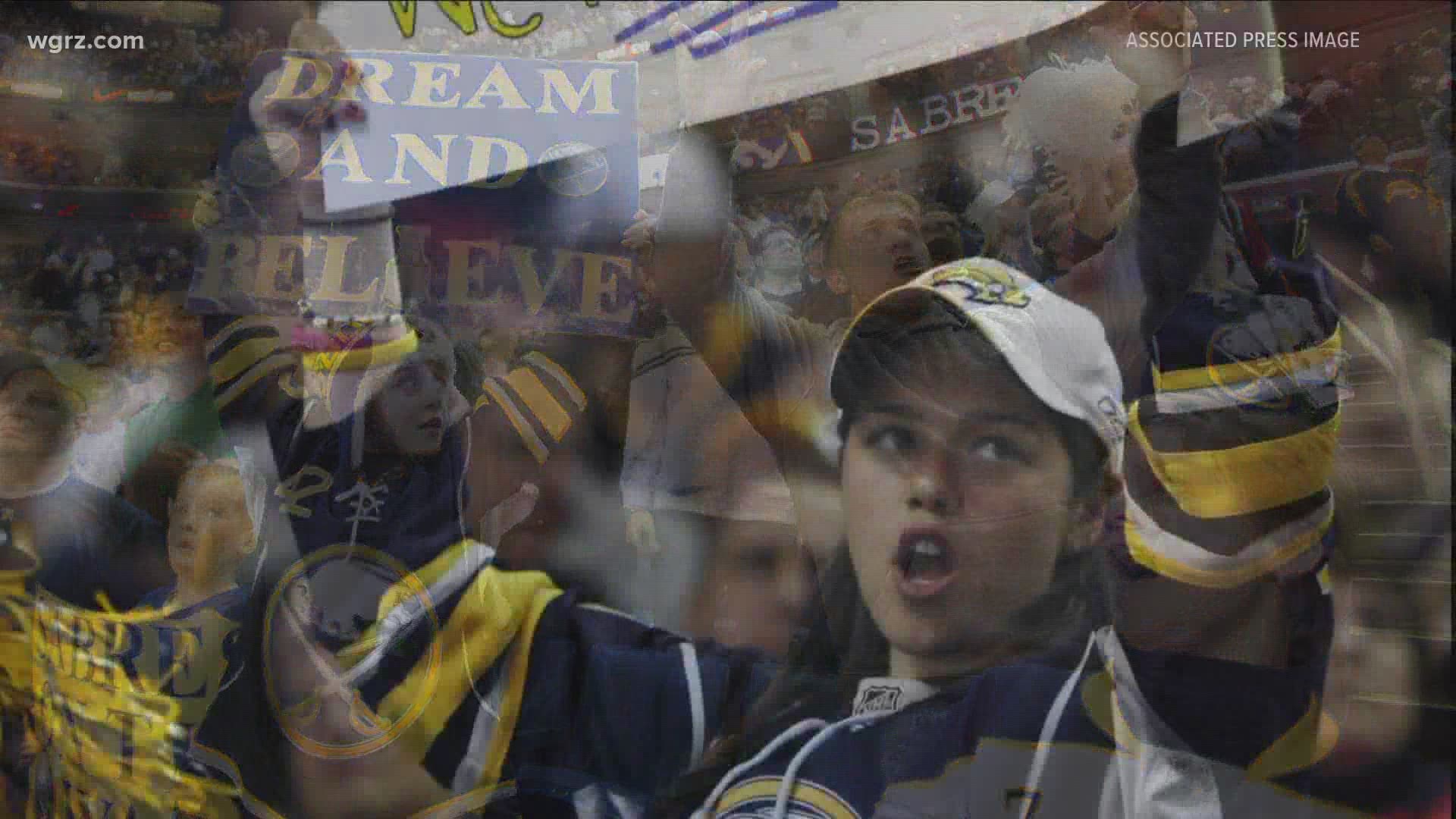 Jeff Skinner doesn't quite see it that way.

With neither getting specific, that seems to be what is at the root of Krueger's decision to sit Skinner for the last three games.

Krueger says the concept applies to Skinner and every other player.

"The principles that we expect everybody to do their best at executing.  If principles are off here and there... sometimes they just don't embrace certain things and if they do, they'll be rewarded with minutes played, with roles.  We are an environment of accountability," said Krueger.

Skinner wouldn't get specific when asked if he was doing everything the coaching staff was asking him to do, but did acknowledge that there are things he and Krueger don't agree on.

"To me it's not relevant really whether we agree on everything in our lives... everything about hockey.  I think that it's just human nature, nobody agrees on everything," said Skinner.  Everyone sees the game through their own lens and makes their own judgements. At the end of the day it's about winning hockey games and just trying to be a part of that."

Skinner earns $9-million per year and has just one assist in 14-games this season.  He did practice with the regulars as they prepare for home games Saturday and Sunday against the Philadelphia Flyers. Krueger would not answer questions about playing status for the weekend.  He said he would wait until revealing his lineup Saturday morning.

Skinner said he does not want to be traded.  "I love being a Sabre.  I love the City of Buffalo... that answer is a simple no."

Captain Jack Eichel sat out Thursday night's 4-3 overtime loss to the Devils after suffering a lower body injury during warm-ups.  Krueger said he was questionable in terms of his status for the weekend.

Goaltender Linus Ullmark suffered a lower body injury in the first period of Thursday night's game.  Krueger was still unsure of how long he would be out.

"Linus is actually getting pictures taken right at this moment.  We're not expecting him to be available over this weekend but we are hoping it becomes a day to day."

The Sabres host the Flyers Saturday at 1:00pm and Sunday at 3:00pm. 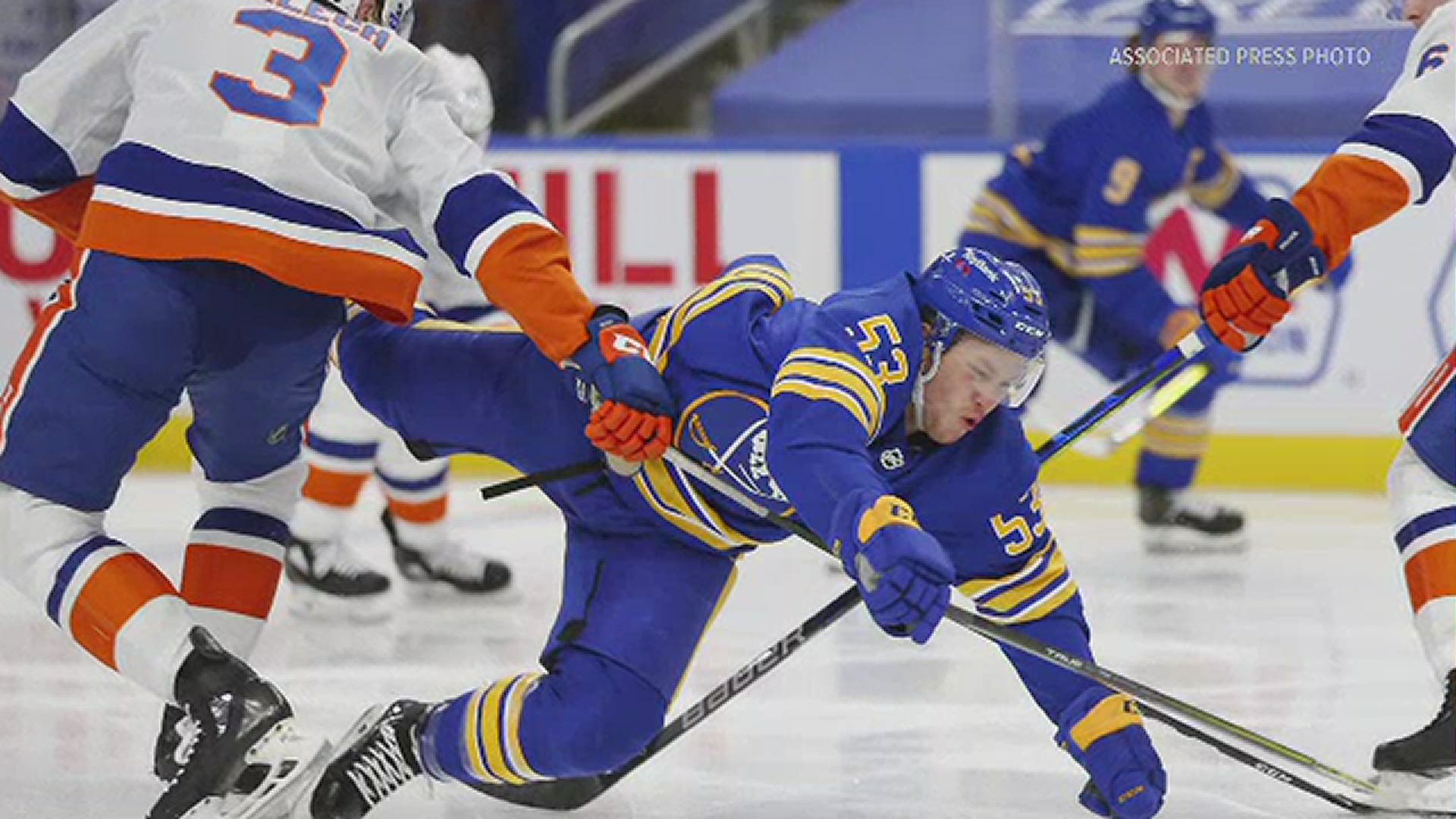