Adams also says Eichel is not willing to move forward with the suggestions from the team doctors in regards to his neck injury. 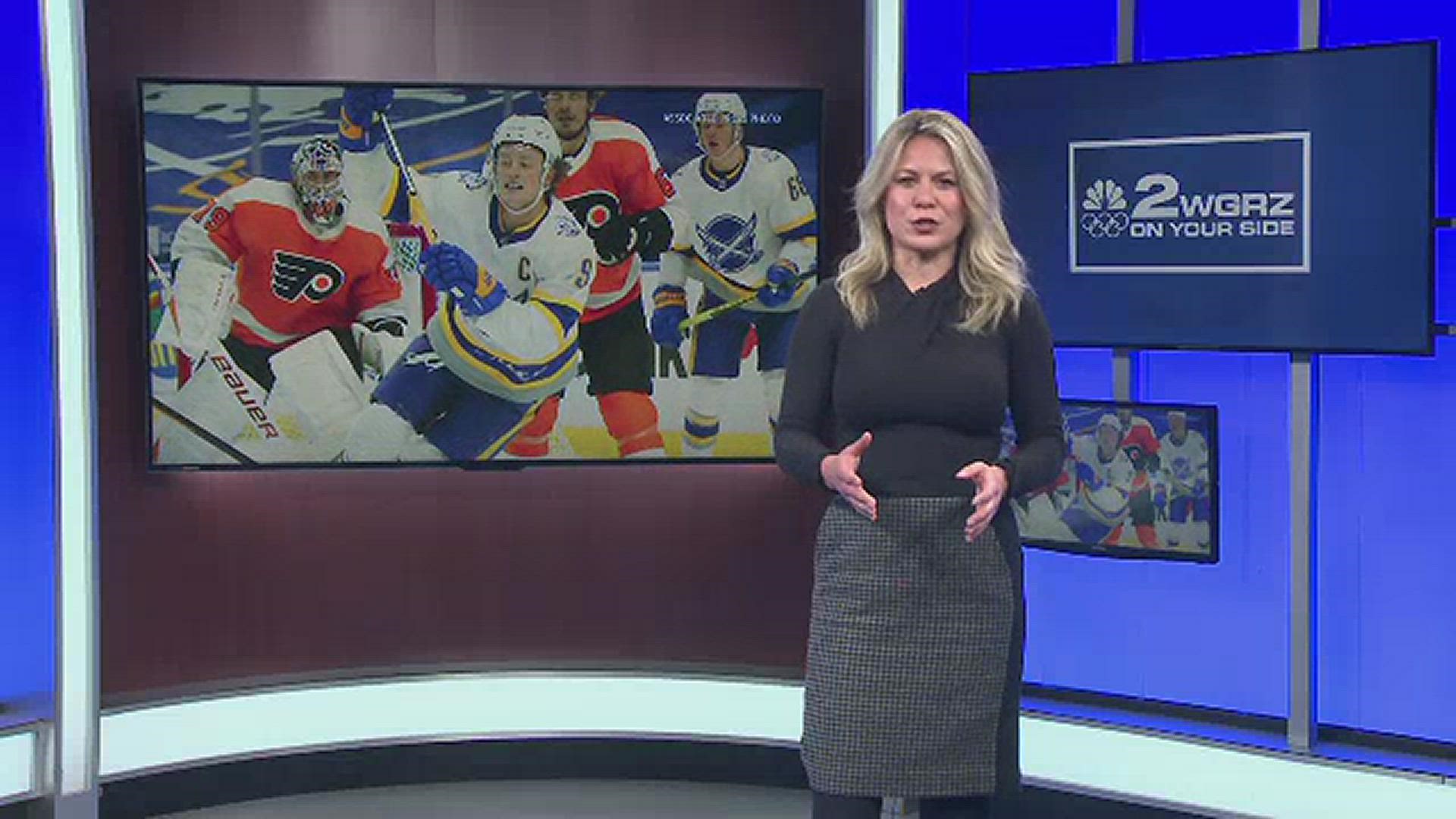 According to Adams, Jack Eichel did not pass his physical. Adams also says Eichel is not willing to move forward with the suggestions from the team doctors in regards to his neck injury.

"As of now, we are in a situation where we have a player that is resistant to what our experts are saying and we are going to continue to trust what our medical doctors tell us - which is in the best interest of Jack as a human being and as a hockey player," Adams said.

In addition, Adams announced that Eichel is no longer a captain with the Sabres. Adams went on to say that the Buffalo Sabres do not plan on having a captain this season.

"He was a great captain here."

Don Granato said it's hard to be a captain when you're away from the team, and Jack Eichel has been doing the best thing he can for himself. @WGRZ

"I spoke to Jack two days ago, I spoke to the team yesterday [Wednesday] and addressed this; Jack Eichel is no longer the captain of the Buffalo Sabres," Adams said. "From our perspective, the captain is your heartbeat of your team, and we are in a situation where we felt we needed to address that and make that decision."

You can watch the full press conference with Kevyn Adams and head coach Don Granato in the video player below.