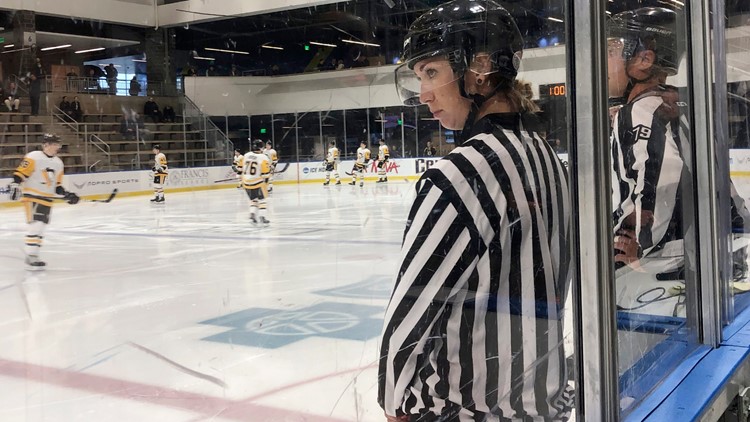 BUFFALO, N.Y. — In their first game of the Prospects Challenge the Sabres prospects beat the New Jersey Devils prospects 6-4.

In front of a packed house at Harborcenter the Sabres scored the first six goals of the game before the Devils got on the scoreboard.

The Sabres scored three times in the first period and added three more in the second period before the Devils got on the scoreboard on a goal by Jack Hughes, the first overall selection in last June's NHL entry draft.

The Sabres got single goals from six different players. All six of the Buffalo goals came at even strength.

Kyle Olson, Victor Olofsson, and Andrew Oglevie scored for the Sabres in the first period.

In the second period Arttu Ruotsalainen, Dylan Cozens and Will Borgen scored for the Sabres.

The Sabres play the Bruins Saturday at 7 p.m. at HarborCenter.