Hamilton: NHL better when Lindy Ruff is a head coach

The former Sabres head coach is back leading a team after being names head coach of the New Jersey Devils this week. 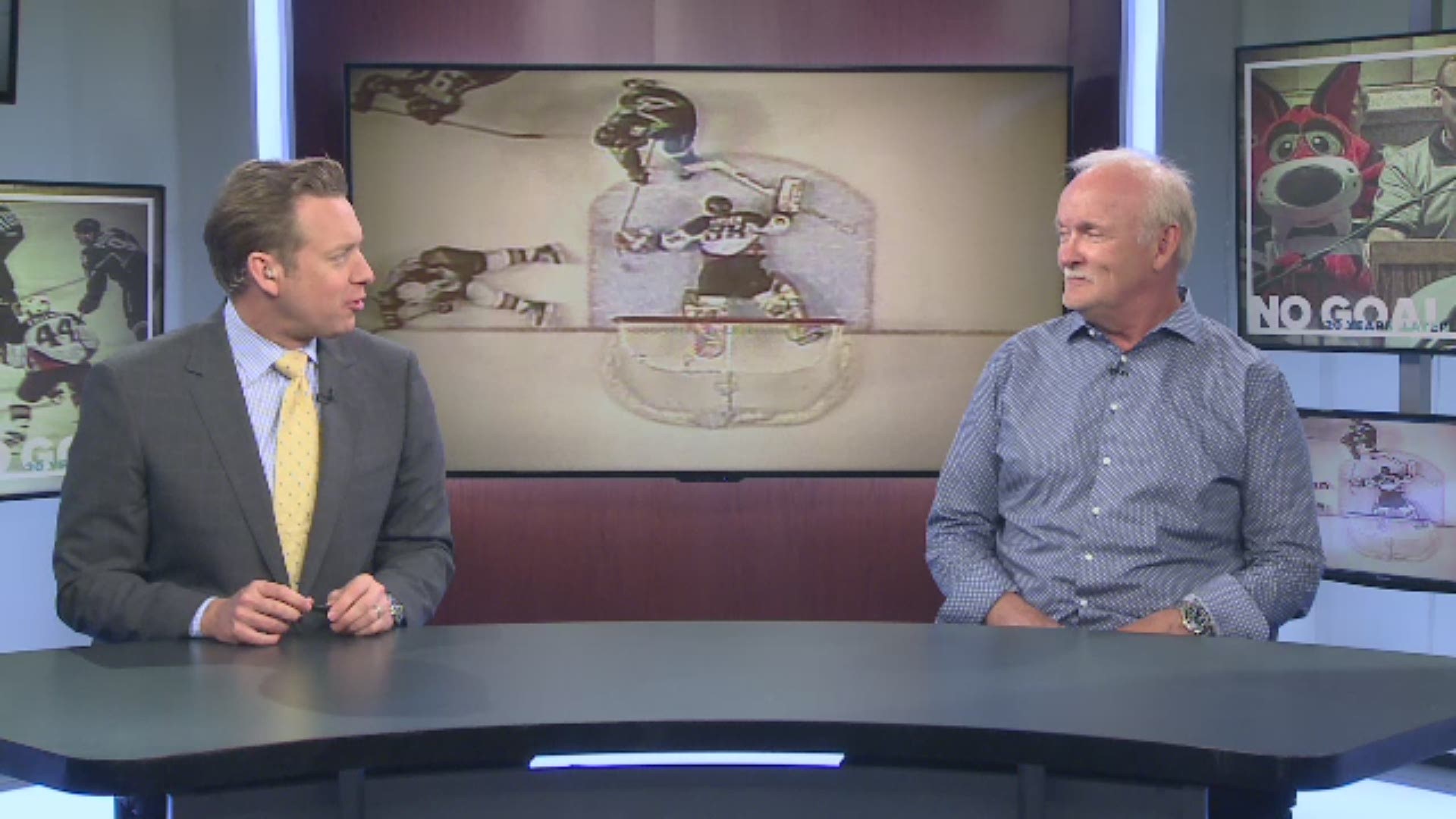 BUFFALO, N.Y. — The NHL is always better when Lindy Ruff is a head coach. Ruff is a great interview even though as a reporter, you know there are times he’s using you to reach his players. Ruff is the new head coach of the New Jersey Devils being hired by Tom Fitzgerald, who played for Ruff when he was an assistant in Florida.

Ruff spent 16 years as the head coach of the Buffalo Sabres. Things were really good right off the bat reaching the Stanley Cup Final in just his second season as a head coach.

In his first four seasons, he made the playoffs all four times and the thing that struck me were his game plans. Ruff’s teams were usually the underdog and almost always started on the road. I thought he did a masterful job of getting the matchups he wanted, despite not having the last change in the first two games of the series. He always managed to get Michael Peca’s line on the ice against the best players and the rest of the team flowed.

Buffalo would either come home with the two-game split or up two games to none. After a three year slide, the lockout happened and Ruff and Darcy Regier went back to work.

The new NHL was going to reduce obstruction and Ruff was able to be more offensive with guys like Danny Briere, Chris Drury, Brian Campbell, Max Afinogenov, Thomas Vanek and J.P. Dumont.

Ruff was able to adapt and got the Sabres to the Eastern Conference Final in two consecutive years. After that, disaster struck as Briere, Drury and Campbell all left via free agency. All of a sudden Ruff didn’t adapt.

He was an old-style coach who would constantly be on his players. I’ve been told by many in that locker-room that he would berate and embarrass Vanek and Derek Roy in front of teammates and pretty much destroyed Dmitri Kalinin’s confidence because he was too fragile to take the pointed criticism. On the other hand, Vanek thrived under that approach. 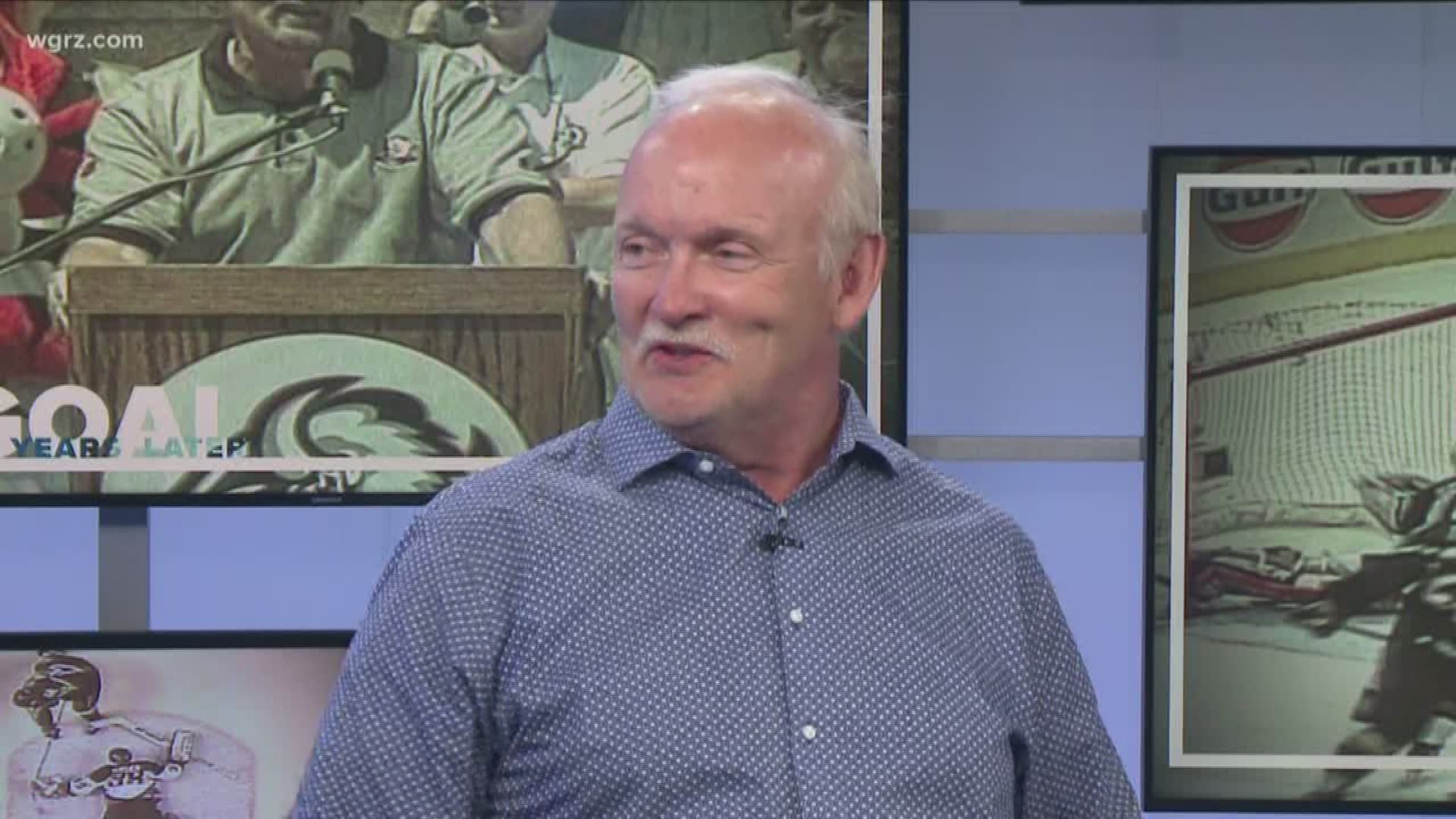 His next coaching job was in Dallas and Ruff learned today’s athlete is different. He knew he had to approach players differently as they are too fragile, more entitled and will just tell the coach to go kick rocks if they don’t like him or his message. Ruff acknowledged that while being introduced by the Devils. Ruff said you can’t yell and scream at players anymore. He said his three seasons as an assistant coach with the Rangers allowed him to learn how to relate to younger players.

Ruff’s four years with Dallas really never went anywhere because his general manager Jim Nill never gave him even average goaltending. Ruff was stuck with Kari Lehtonen and Antti Niemi. In four years he had the third-worst goaltending in the NHL.

While in New York, Ruff didn’t want to be a head coach again, but the itch came back. In spring of 2019, Ruff told our Adam Benigni that he had spoken to Jason Botterill about coming back, but the Sabres went with Ralph Krueger.

Now Ruff gets the young Devils. He’s going to have kids like Jack Hughes, Nico Hischer, Jesper Bratt, Colton White and Miles Wood. When he left Buffalo I would’ve said there’s no way he could be successful with young kids, but now?

In his introduction on Zoom, Ruff had a very interesting quote which I had never heard him say before. Ruff said, “Players are going to know that I'm going to have their back and at the same time, they have to have mine. So, it's going to be a trust situation between myself and the players." In Buffalo it was it’s my way or the highway. Ruff has now learned they need to be in it as one and I think the Devils made a good choice for their young team.

As far as if Ruff should’ve been the choice here in Buffalo? I’m a believer that this team should stop looking to its past. I think it has to be fresh moving forward and that’s what Ralph Krueger has brought to the table. Sean McDermott has brought a certain culture to the Bills and it’s worked. I’m not saying Ruff couldn’t have done that, but Krueger has.