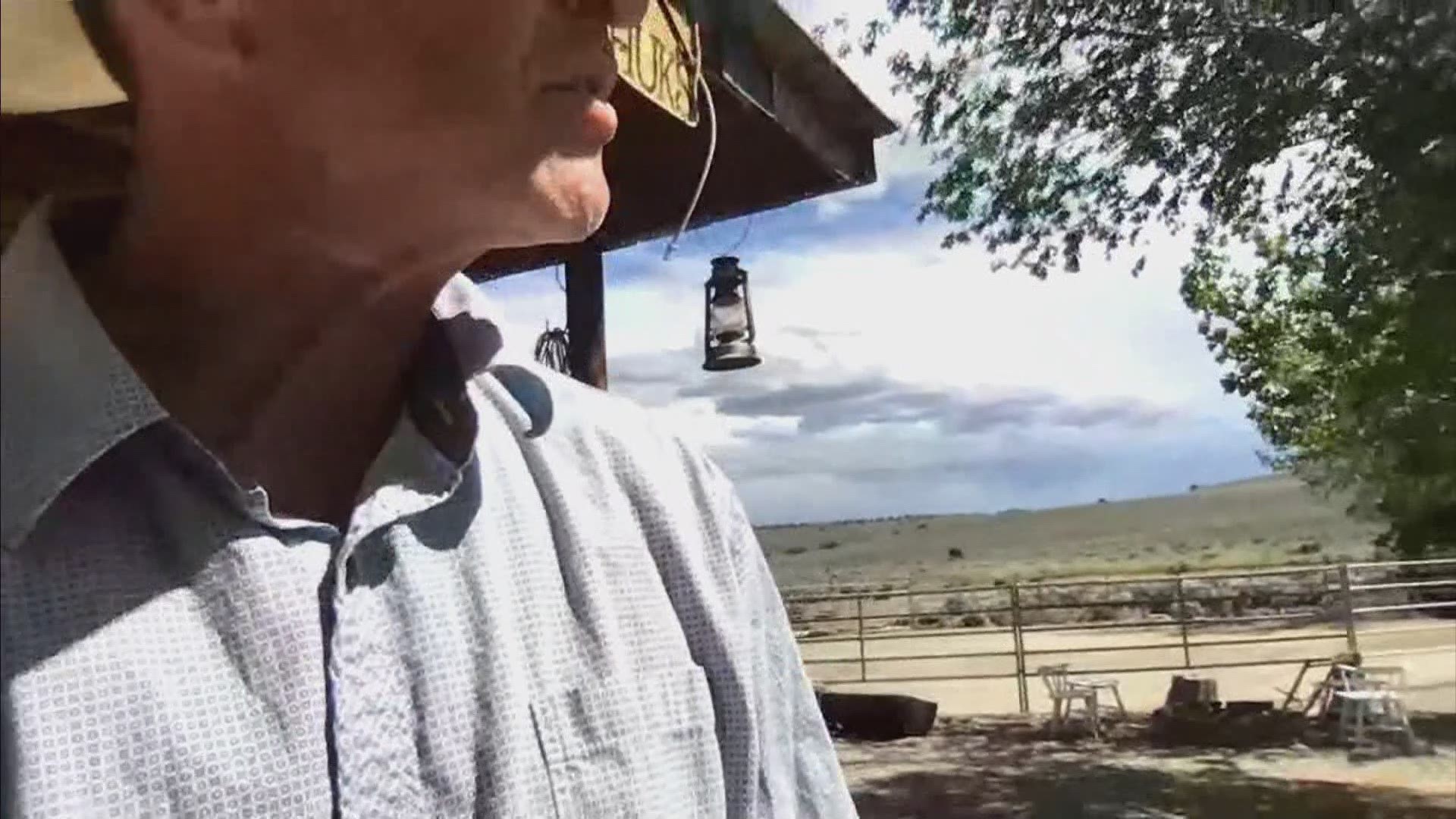 NEW YORK — The NHL has received an exemption from Canadian health officials to allow cross-border travel for teams starting in the semifinal round of the Stanley Cup playoffs.

When in Canada, teams will be required to stay in a bubble and be tested daily for COVID-19, similar to the tight restrictions that allowed the NHL to stage and complete its playoffs in two hub cities last year.

Teams will be assigned designated hotels and have no interaction with the public.