The Sabres carried a 3-0 lead into the third period ahead of a 4-3 overtime loss against the Flyers on Monday, after blowing a 2-1 lead in the third on Saturday. 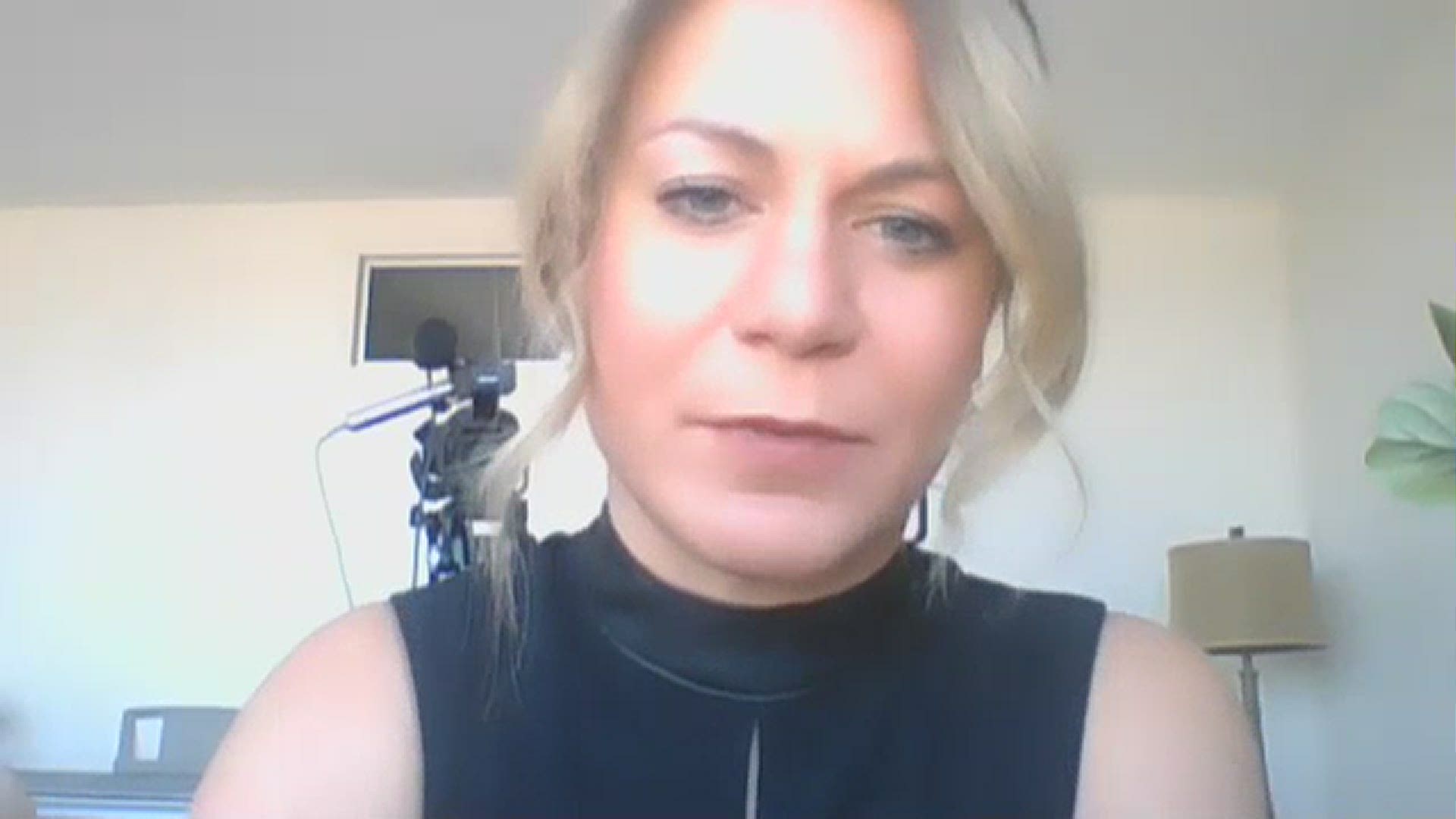 BUFFALO, N.Y. — The Buffalo Sabres, now on an 18-game winless streak, were so close to a win, they could "taste it," as forward Curtis Lazar said on Tuesday.

Monday night, Buffalo took a 3-0 lead into the third period against the Philadelphia Flyers and ended the night with a 4-3 loss in overtime.

"We got so close. we could almost taste it. And knowing that we fought hard to put us into that spot, we kind of almost jinxed ourselves in that regard," Lazar said.

Forward Casey Mittelstadt said, "I think everyone could sit here and say something they could have done better. It just comes down to we’ve got to bear down and pretty much mentally win the battle and get the puck out. I think looking back, it hurts.

"It was tough to fall asleep last night with that."

The loss now marks back-to-back games the Sabres haven't been able to hang onto a lead in the third period. Buffalo led Boston 2-1 in the third on Saturday before the Bruins scored twice in the period, in which the Sabres were outshot 15-3, to win it 3-2. The winning streak continued.

Monday's outcome holds a little more weight. It wasn't a one-goal game. The Sabres had a three-goal lead heading into the third and still couldn't cash in a win.

The game improvement under interim coach Don Granato, who took over the team 13 days ago, has been visible, but the games still aren't ending with wins. The Sabres have played two straight games with a good start in the first 40 minutes before they are unable to finish in the final 20 minutes.

2 On Your Side's Julianne Pelusi asked Granato on Tuesday if the team has a physical fitness problem, affecting their efforts late in games. He said the team needed to work on conditioning when he took over, but that's not the problem anymore - the team needs to put together its fresh conditioning and knowledge of Granato's new system.

"We had a lot of anxiety to our game, which was fatigue. I mentioned at that time we’re going to practice longer, practice harder, and it may cost us in the short term but we need to prop up our game conditioning. I feel we’ve done that. What I felt in the last two games was our opponent being great opponents in Boston and Philly took in the first two periods, elevated in the third, and we were slow to elevate. So, we fell behind and chased in the third period. Now, we need to learn from that, but I don’t feel it’s a conditioning issue anymore.”

Just off the air and played the soundbite back again... It is truly jarring to hear a former first overall pick, Rasmus Dahlin, use the words "panic attack" to describe what happens when they can't sustain an effort... specifically blowing a three goal lead in 3rd tonight. @wgrz

Lazar approached the team moving forward taking away what they can from the difficult loss, "Mistakes are going to happen, but it's how do we limit them. How do we keep them out of net first and foremost? All in all, it's all about playing a solid 60 minutes. It doesn't matter the score. It doesn't matter who you're playing or anything like that.

"You've got to continue to compete for the 60 or plus minutes."